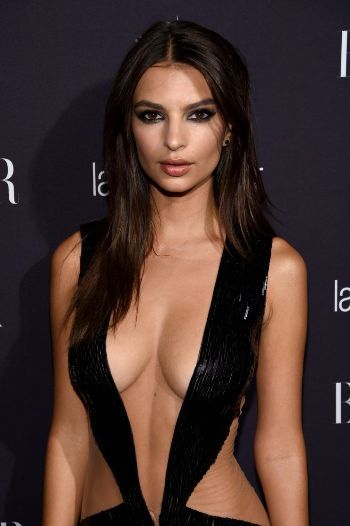 Emily Ratajkowski is speaking for the first time to those who took issue with what she wore while protesting the Supreme Court nomination of Brett Kavanaugh last month.

The 27-year-old actress and model was asked by Stellar magazine, “Were you surprised by the attention [being arrested at the protest] received?”

“I was. I knew being there would be important and I knew some people would find it controversial, but I never expected anyone to talk about why I wasn’t wearing a bra under my tank top,” Emily said.

“It was 32 degrees, I was marching through D.C. in jeans; my outfit seemed completely normal to me. And I was there making a political point. Why would people focus on what I was wearing?”