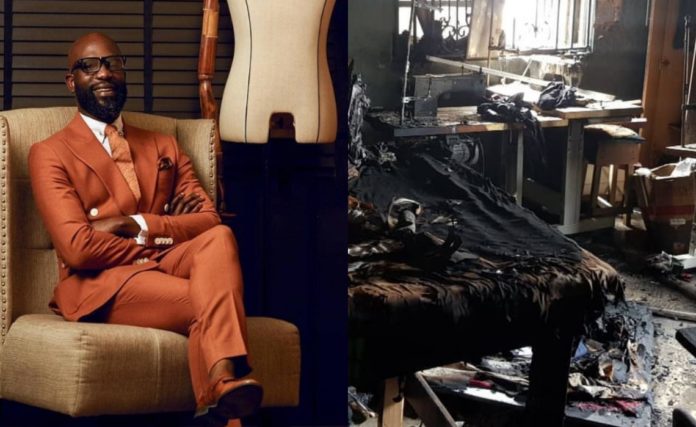 Renowned Nigerian fashion designer,Mai Atafo,suffered a major set back today as his Lagos office was gutted by fire. 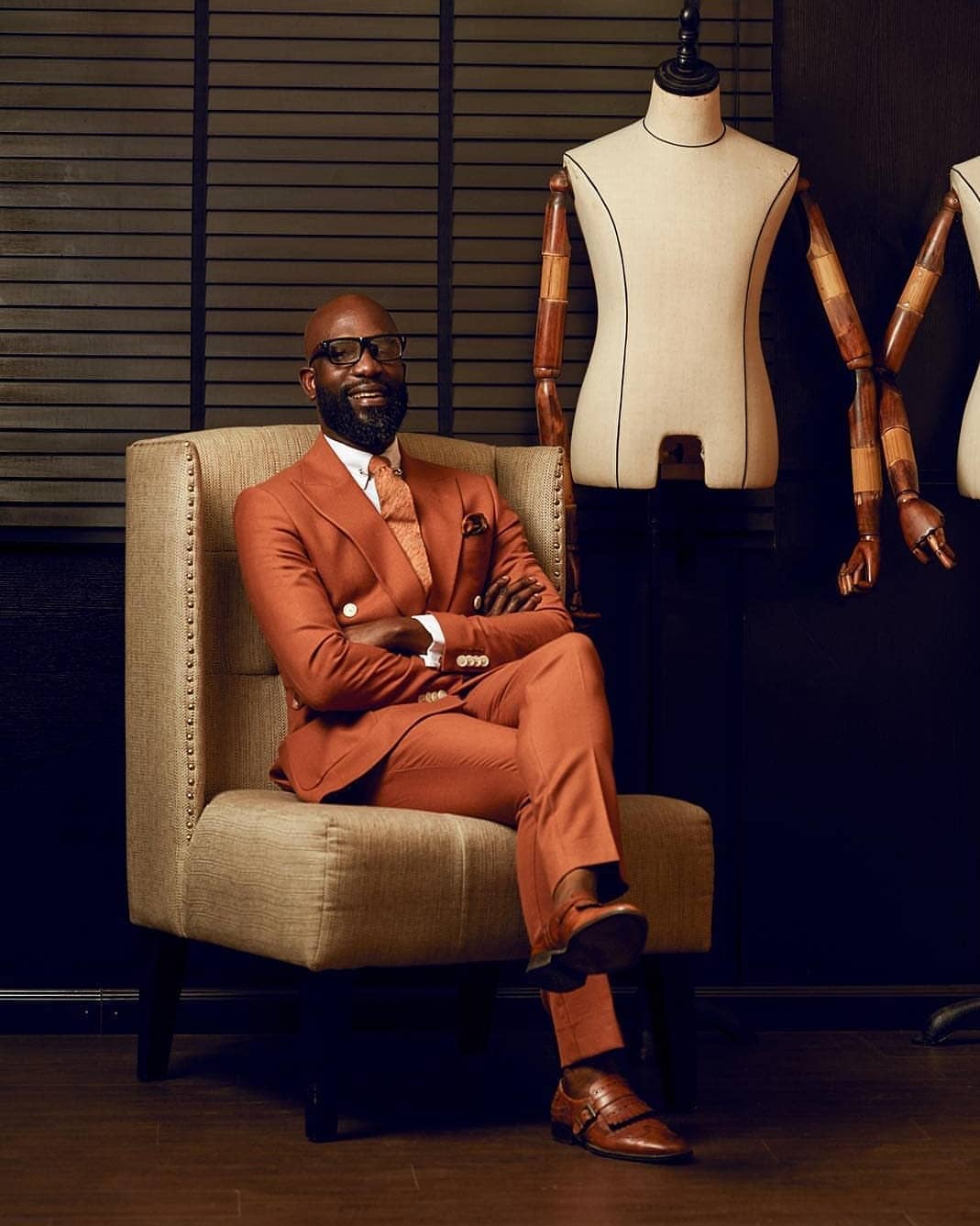 According to the designer, the fire was caused by a faulty air conditioner.

He revealed, though it is a major set back as they lost most of their production, he is moving on.