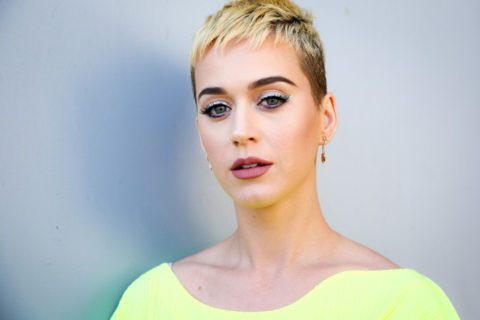 Forbes, business magazine, has rated Katy Perry up from ninth place in 2017 to unseat Beyonce as 2018’s highest-paid woman in music. 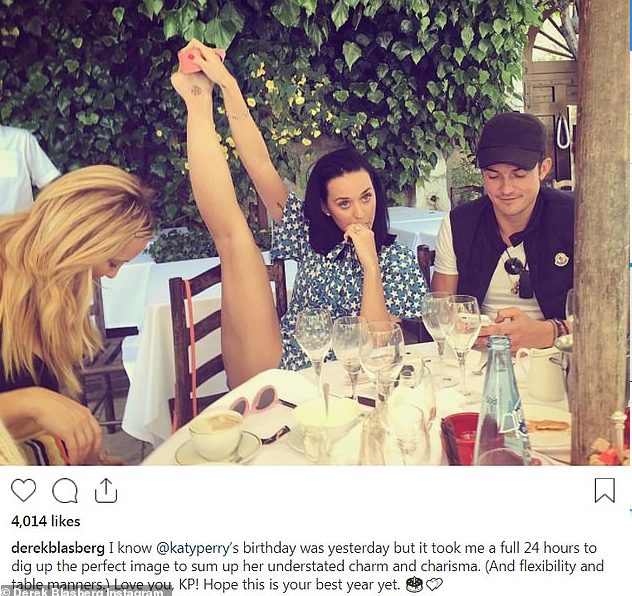 The business magazine estimates that Perry, 34, earned 83 million dollars in the period spanning June 2017 to June 2018.

Beyoncé, 37, who was Forbes’ 2017 highest paid woman in music, fell to third place (60 million dollars) as her recent On the Run II tour with husband Jay-Z fell mostly outside of their scoring period.

Commenting on Beyonce’s performance, Forbes said, “After she and husband Jay-Z welcomed twins Rumi and Sir to the family in June 2017, Queen Bey had a quiet year, by her standards.”

Meanwhile, Taylor Swift, 28, rose from third place in 2017 to second this year (80 million dollars). Many of the dates on the global tour for her sixth album, ‘Reputation’, will count towards the 2019 rankings.

Swift recently left her long-term record label to sign with Republic Records and Universal Music Group, the financial terms of which have not been made public.

This year’s list contains many of the same artists as 2017 including Celine Dion, Britney Spears and Jennifer Lopez among them – and one outlier: Russian-German star Helene Fischer, in eighth place.

Fischer, 34, is a singer in the schlager style, a sentimental German pop tradition that shares themes with country music.

Her self-titled eighth album debuted at No 1 in the Austrian, German and Swiss albums charts in May 2017.

It has been certified nine times platinum in Germany and Austria, where it has sold more than 1m copies.

Forbes states that her appearance on the list, with earnings of 32 million dollars is largely due to a successful tour that brings in “seven figures per stop”.

Meanwhile, there were plenty of female musicians who had lucrative years but didn’t quite make the list.

Among them are Ariana Grande, Mariah Carey, Selena Gomez, Madonna, Halsey and Janet Jackson, all of whom tallied double-digit millions.

Johnson Olumide - February 18, 2020 0
US Rapper, Lil Wayne has reportedly suffered a seizure while on  a cross-country flight, forcing his personal jet to make an airplane landing in...

My Pina Pina – Burna Boy Celebrates His Girlfriend, Stefflon Don On Her  28th...

If you must Cheat, Cheat cause Life is too short -Toke Makinwa

Johnson Olumide - April 11, 2020 0
Popular Nigerian socialite, Toke Makinwa took to her twitter account to advice fans saying If  you must Cheat, Cheat cause Life is too short, those...