Home News Ghanaian Lady reveals how her boss finally F*cked her by not wearing... 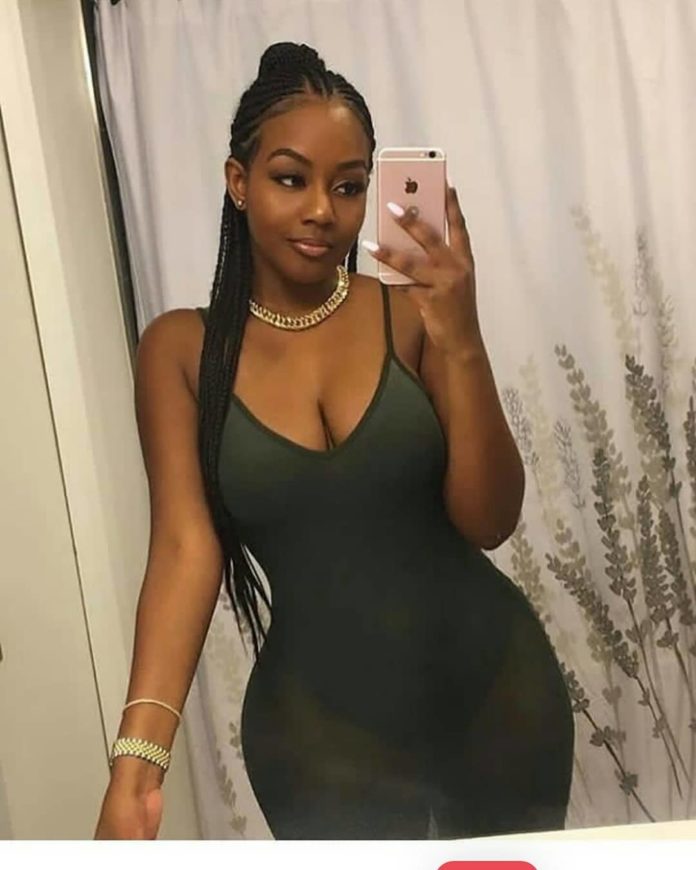 A Ghanaian lady has revealed how she systematically and successfully seduced her boss by not wearing panties to work. 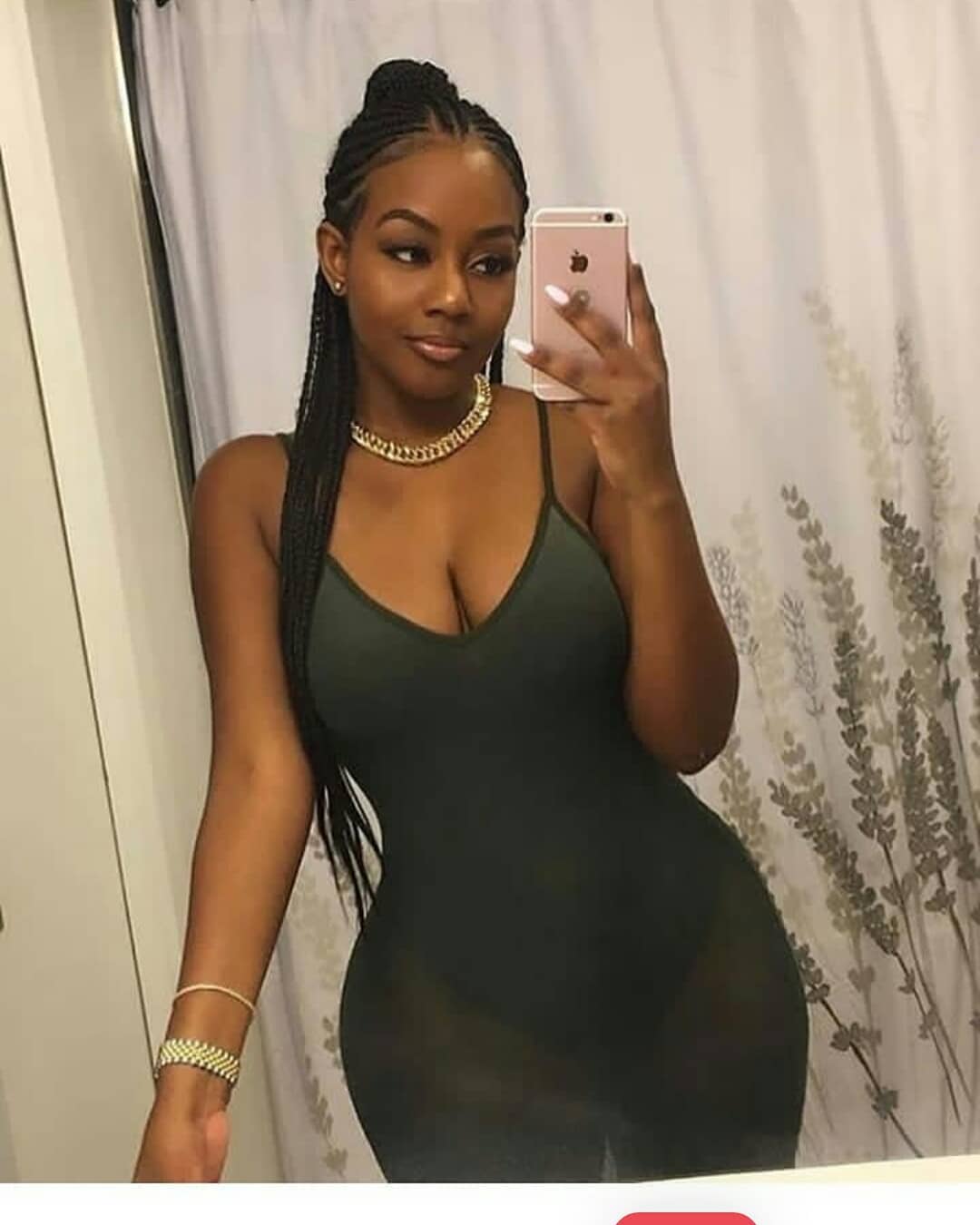 The young lady said she wore no panties to work for three weeks after being obsessed with her boss manhood.

According to reports, the Ghanaian lady influenced her boss to cheat on his wife with her by seducing him for about 21 days during her National Service. She wrote;

“It wasn’t because of money, job or anything, I was just lustful after him and I really wanted to try his d!ck.”

“It all started the very first day of my service, I fell in love with the shape of his d!ck in his trousers when he was addressing us during orientation. I promise myself to try his jack at all cost while working with them so it sounded like a dream come true when I was told I will be working at his office as his personal assistant.

I started wearing dresses which will expose my breasts and ties to work but I was still not getting the response I wanted. I finally decided not to wear panties to work so that there will be no time wasting when the opportunity comes.

The urge to have sex with him was so severe that I sometimes masturbated while looking at his pictures on my phone at home.

That Friday, the office was a little busy so we didn’t close at the normal time but all the other workers rushed home when work was done leaving only me and him to finish things up at the office.”

“While I was still writing the report for the week, he came to me and ask how long I have been coming to work with no panties. I was so embarrassed but I manage to reply and said about three weeks now.

After a little chitchat we started a very romantic fore play. He sucked my boobs and I also gave him a nice bj. I later pulled up my skirt and bent over for him. We became sex partners after that day”

READ ALSO – When we got married, my wife always had her bath in her parents’ house – Fela Durotoye