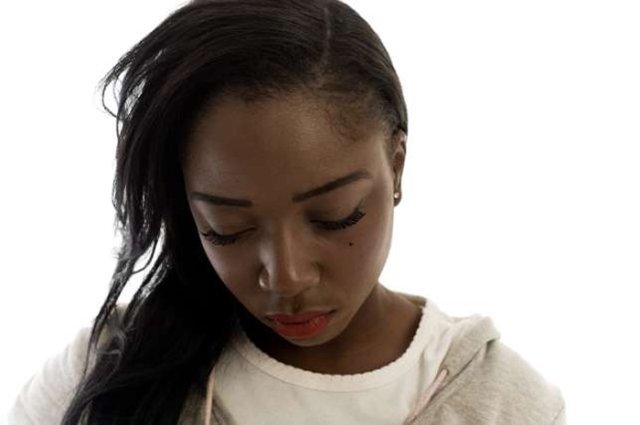 If you ever start to get the feeling that your boyfriend is no longer showing you love and affection the way he used to; if he suddenly makes you feel less and less of a priority and more like a burden he would rather drop somewhere, then he may have left you in the relationship.

It is actually possible to be the only one remaining in a relationship. Just as a babe can leave a guy in the relationship, a guy could also be single while the babe is still dating him. These things happen all the time. And to know if you are in this kind of situation with your boyfriend, here are some of the popular signs you’ll see.

1. He longer cares what you do or don’t do

It’ll no longer matter what you say or do not say. What you do or refuse to do will no longer bother or move him in any way because he’s longer invested in the relationship anyway. Actions that used to bother him before will no longer.

READ ALSO
The Ten Qualities of a Successful Relationship

2. Disappears for long times on end

If he pulls acts of disappearance for long periods, if he goes mum on you, saying nothing and not reaching out, it could be a sign. In some other instances, you could reach out and meet obstacles and excuses such as being too busy, etc.

3. He avoids talking about the relationship

Men who are no longer in love with you will avoid conversations about the relationship and your feelings at all costs. This is how they avoid feeling guilty for their lack of feelings towards you.

4. No longer shares anything with you

He used to be really open with you. He often shared stories about his day, about his feelings, or really anything that was on his mind. But not anymore.

5. No longer takes interest in you

His calls become few and far-in-between till they become completely inexistent, his texting speed dwindles till he blatantly and remorselessly leaves you on blue ticks regularly. He longer compliments you or reassures you of his love or anything.

Even the s3x he was always so eager to get into will suffer. Seducing him could also become pointless. No longer will he try to make you feel wanted or desired. He has clocked out of the relationship.