Home News ‘I Was Born A Muslim’- Omotola Jalade Discloses As She Shares New... 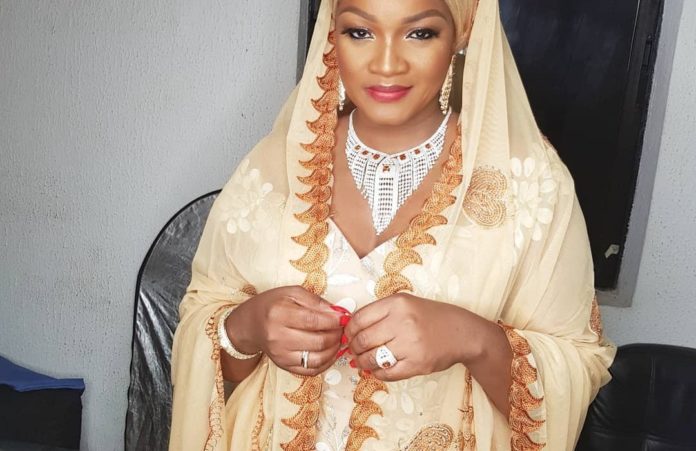 Nollywood actor, singer, and producer, Omotola Jalade-Ekehinde has revealed she was born a Muslim but later became a Christian. 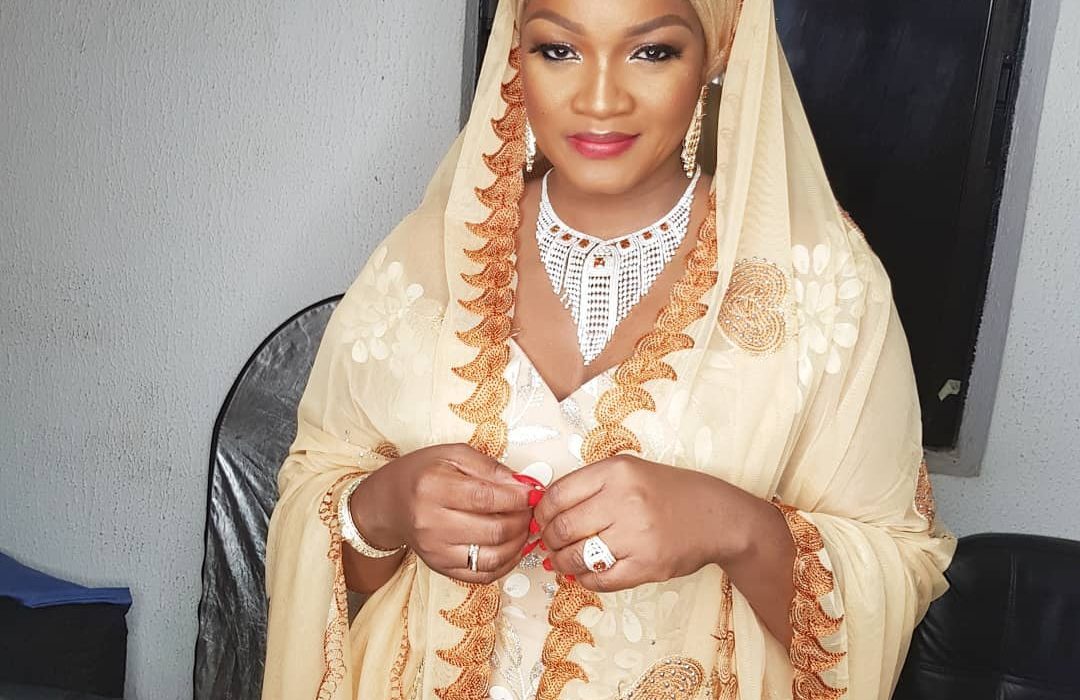 The actress shared a beautiful photo of herself, dressed in a Muslim regalia, with a caption that revealed that she was born a Muslim. She further preached about preach religious tolerance.

“Although I was born Muslim… Today I practice Christianity. However, growing up in Kaduna …I’ve witnessed some horrors that eyes should Never see…All because of Religious divides and intolerance…Our Faith should make us better Humans…Any Act that does not show love does not serve God or Humanity.  Love your Neighbour …. AS YOURSELF. Peace.That #MuslimChristianOndokadunaLagos girl.”