Nigerian pop star Davido’s 2nd baby mama Amanda Mandy has cried out that she is not married to Davido just after Kemi Olunloyo alleged the duo had married secretly earlier in the year.

The lady took to her Insta-Story to debunk the rumor and claimed it was all a lie and nothing of such ever happened between her and the Nigerian singer.

Controversial journalist Dr. Kemi Olunloyo had earlier written a piece on how they she got married to Davido at a secret wedding in Atlanta, USA.

#HNNAmebo Meet 26yo Mrs Amanda “Mandy” Adeleke. She was married to Davido this year secretly in America. She’s a beauty salon technician and expert in ladies lashes. From an average family, Davido spotted her on Instagram slaying and got in touch with her in the DM.

The DM can be a lucrative place for lucky women. Amanda’s cousin told me that she won’t be caught dead being a single mother baby mama type and she told Davido to put the ring on it.

At the same time OBO was going for that secret court wedding, he decoyed Chioma telling her that her visa was denied as Davido applies for visas for his entourage in groups visas.

Why would they deny one and not the others. She was not meant to be on the trip. Mrs Adeleke threw a birthday dinner for Davido in Atlanta last week as her husband turned 26yo and Chioma was barred on that trip too.

I was the first to tell you Chioma left Davido and Cable NG told you due to infidelity. He threatened to sue them. Mrs Amanda Adeleke is the mother of 18mos old Hailey Veronica at the end of my video. Mandy says she’s not married but my investigation and words with her cousin’s say otherwise.

She just found out that nobody else can marry Davido LEGALLY on US soil and polygamy is illegal there. SHE IS NOT DAVIDO’S BABY MAMA. SHE’S JIS WIFE. Sophia and Ayo are baby Mama’s while dumb Chioma is a girlfriend. ???

He’s playing them all except Ayo who only wants her daughter fended for. 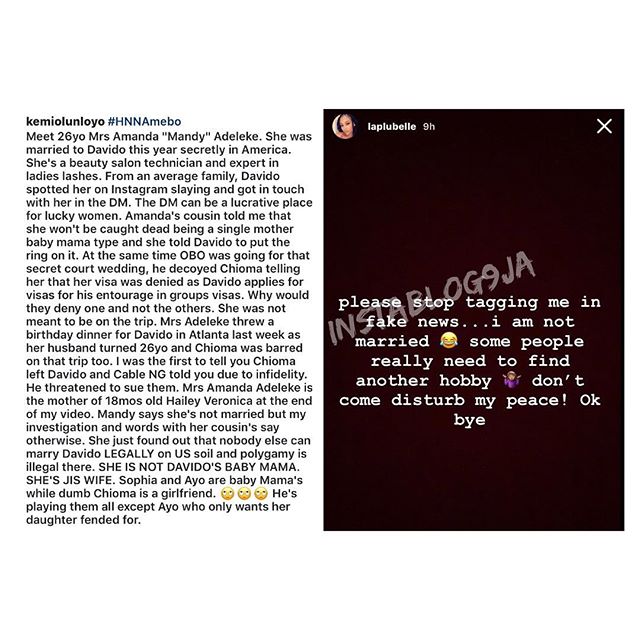 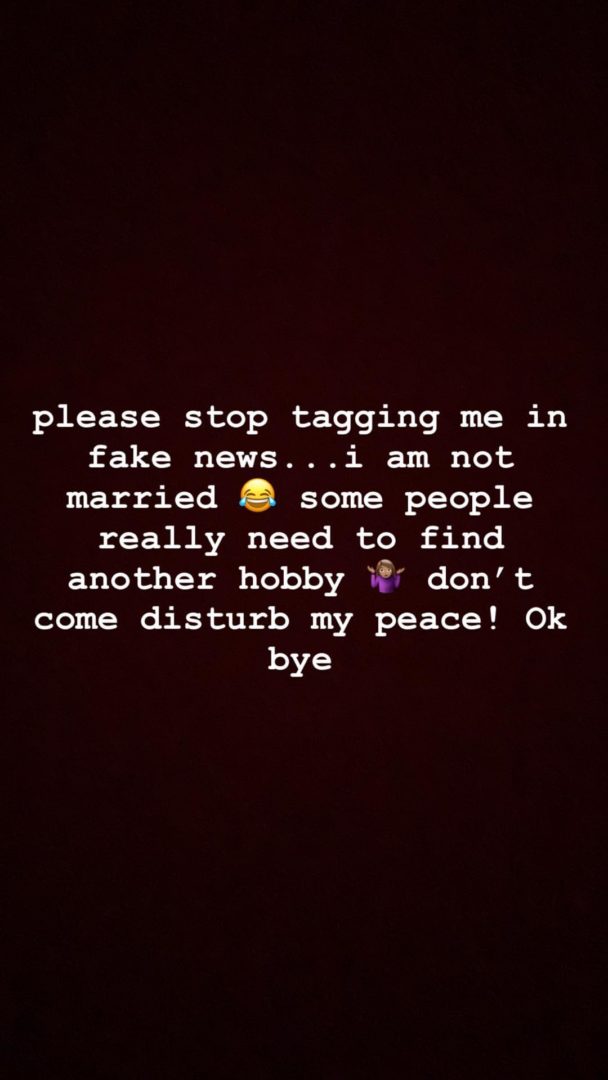 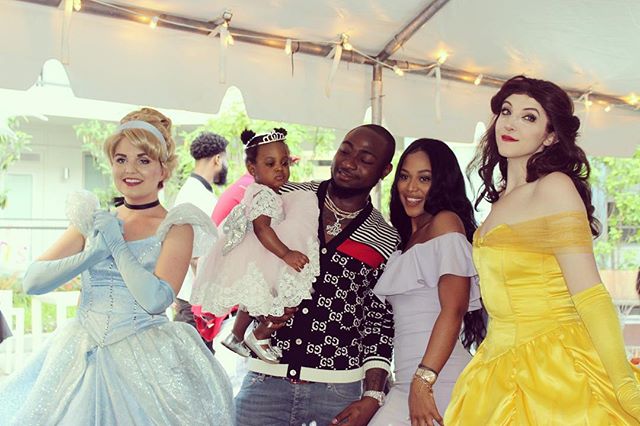 Violette - March 2, 2020 0
Veteran Nollywood actress, Tonto Dikeh has shut down rumours going round that she's a lesbian. The drama started when Tonto Dikeh took to her Instagram...

Violette - February 3, 2020 0
A man in his 20s was stabbed outside singer Naira Marley’s concert last night at London's O2 Academy in Brixton. Daily Mail reports that the...

Violette - January 24, 2020 0
Award winning singer and songwriter, Adekunle Gold has seek for forgiveness from God after he finally collaborated with Kizz Daniel. Adekunle Gold who has been...