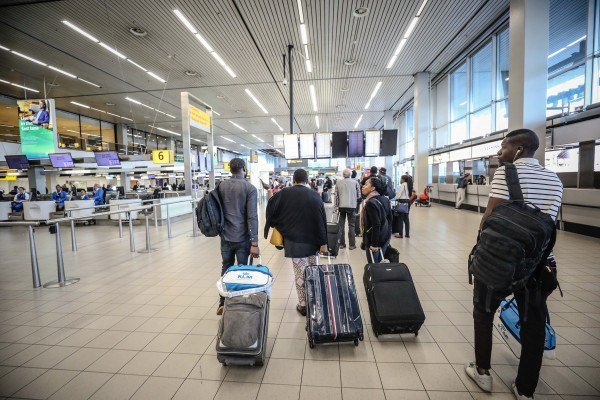 In a bid to give Nigerians an amazing travel experience and a trip of a lifetime, KLM Royal Dutch Airlines– a world-renowned airline which also has its roots in the Netherlands partnered with Heineken in its remarkable technology-driven campaign in Nigeria.

The customers were rewarded with points and the users with the most points were given an all-expense paid trip to Amsterdam – the birthplace of KLM Royal Dutch Airlines.

The Winners visited the birth country of both companies as well as 2 other European cities. KLM gave the winners a time of their life.

Violette - May 11, 2020 0
Love is sweet when there’s money involved. Temi Otedola has flexed on the gram harder than we expected. In a few photos she shared,...

Johnson Olumide - February 17, 2020 0
Her name is Ranti Tukuwe, student of  University of Lagos Popularly known as University of first choice... The Miss Curves Unilag is a competition for...

Violette - March 17, 2020 0
Tacha accent completely changes in Dubai just in few days of getting into the tourist land of United Arab Emirate. The celebrity makes it into...

Johnson Olumide - April 22, 2018 0
Twice evicted BBNaija contestant, Khloe has reacted after fans bodyshamed her for her choice of dress to an eviction party held for former housemates...