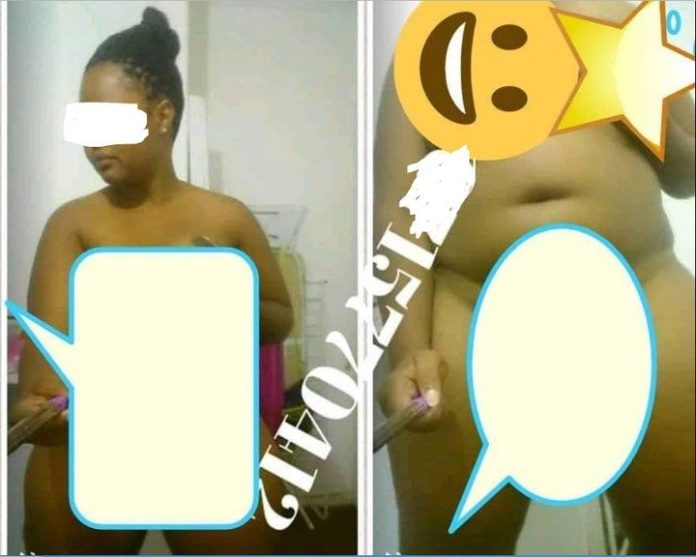 Women have been warned to desist from sending unclad pictures to their lovers in the name of love or loyalty. 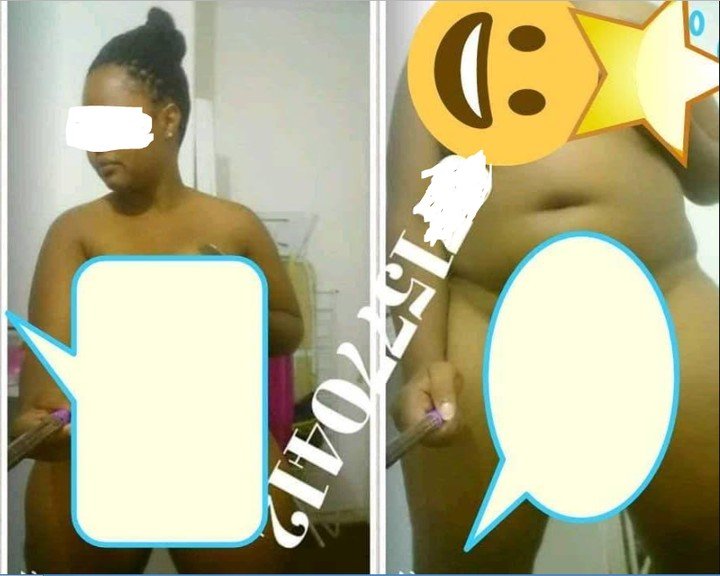 A woman has landed herself in deep waters following the emergence of her nude pictures which have gone viral online.

According to multiple online users, the unnamed woman who is said to be married – sent her nude pictures to her work colleague whom she was/is allegedly having an affair with.

The picture was allegedly leaked on social media by the said colleague after an issue between them.

It was claimed that the photos were exposed in order to shame her.

Facebook user Emeka John who shared the pictures didn’t reveal the exact location where it happened but online users have reacted to the trending images with many saying they don’t blame the lover for allegedly exposing the pictures and the woman should bear the consequences of her action.