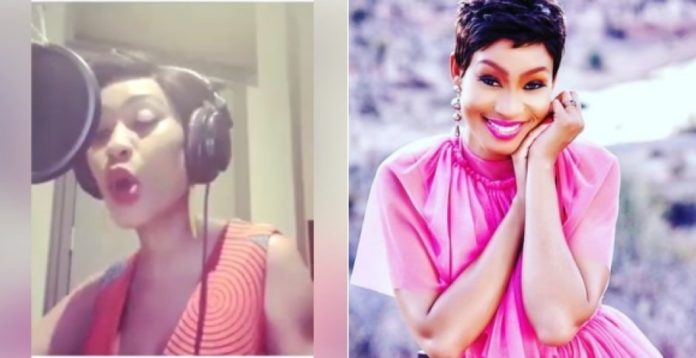 The talented voice artist and actress has been revealed to the sweet customer care voice that works for multinational mobile telecommunications company, MTN group. 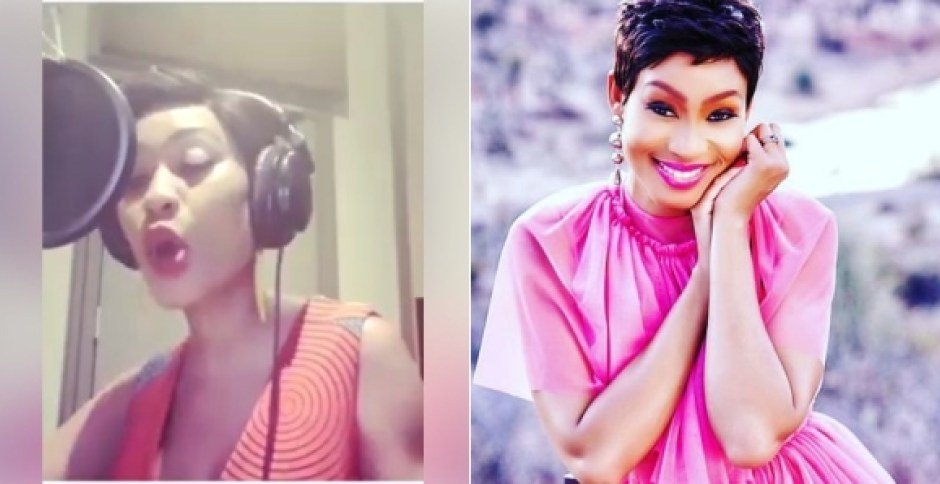 The lady known as Kgomotso Christopher from South Africa is the voice that says on the network, “you have insufficient funds please recharge“ among other services offered by MTN.

Her identity was recently unveiled as many internet users were surprised to have finally linked the face to the voice which they thought was a White woman.

The educated actress who graduated from Columbia University in New York, USA, took to her twitter account to confirm the revelation as she revealed she’s been doing this for over six years.

Watch the video of the lady in action below; 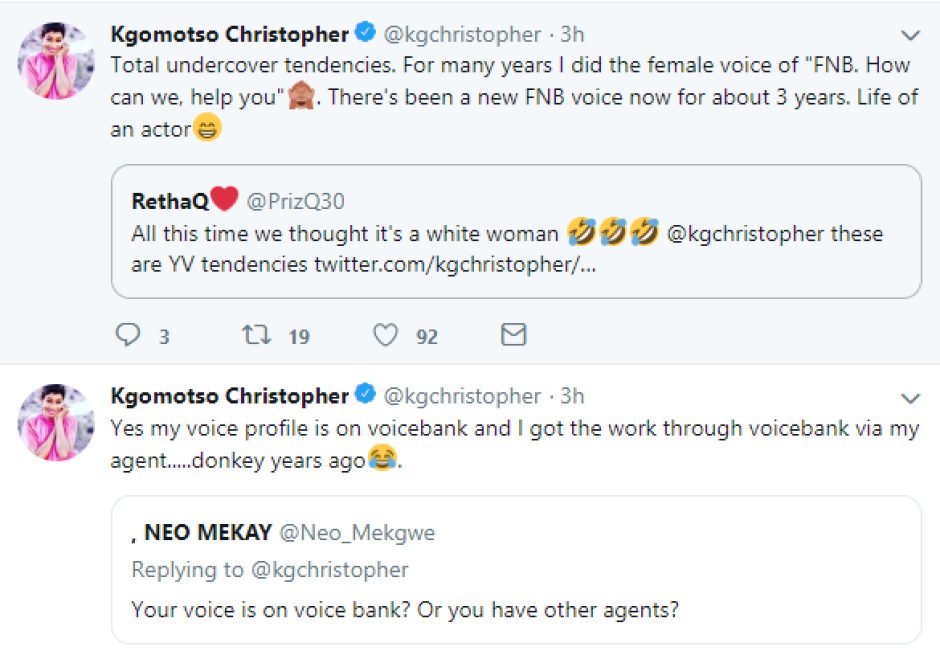 READ ALSO – Ariana Grande becomes the First Woman Since Adele to Debut at No. 1 on the Billboard Hot 100