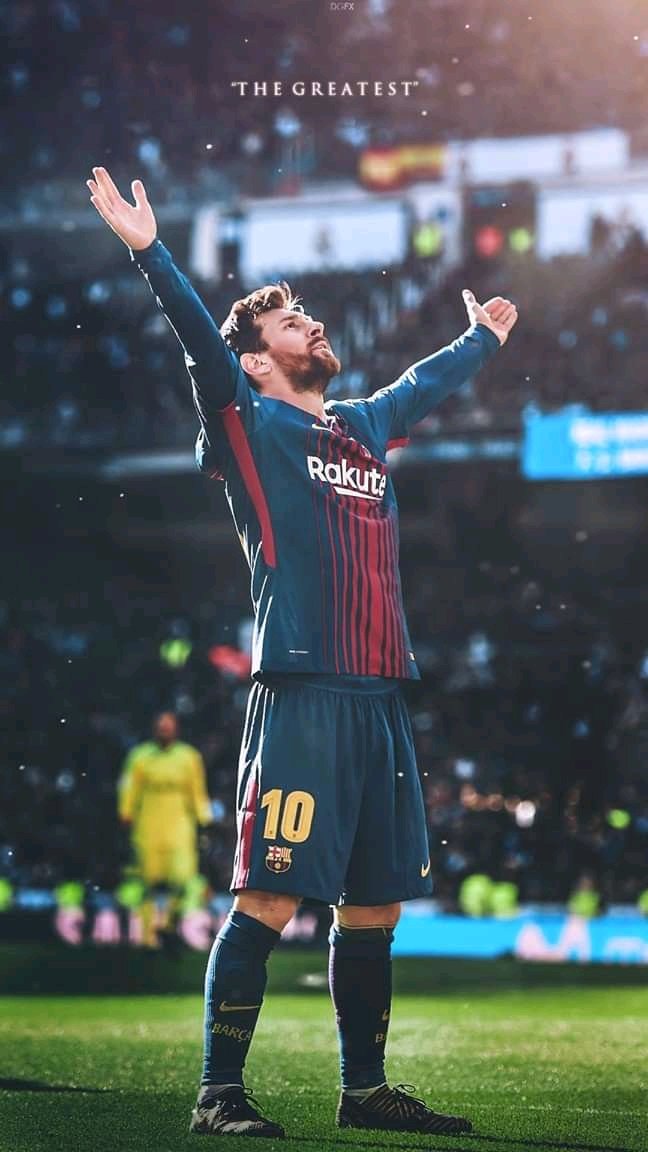 The Portugal star will have a long way to go to win it back.

The finish sees the Argentine reclaim the record for most Champions League goals for one club, surpassing the mark of 105 set by Ronaldo during his time at Real Madrid.

Johnson Olumide - June 8, 2019 0
After several works... singles upon singles and an added EP 'Ibile Factor' last year.. Alaye Proof starts off the new year with yet another club...

Johnson Olumide - July 14, 2019 0
She is the Finest, sexist and most lovable Lady among President Buhari's Children, she is set to be married soon to a billionaire Husband. (adsbygoogle =...

Johnson Olumide - November 2, 2017 0
The Senate has threatened to issue arrest warrant against the Inspector-General of Police (IGP), Mr Ibrahim Idris, for failing to appear before its ad-hoc...