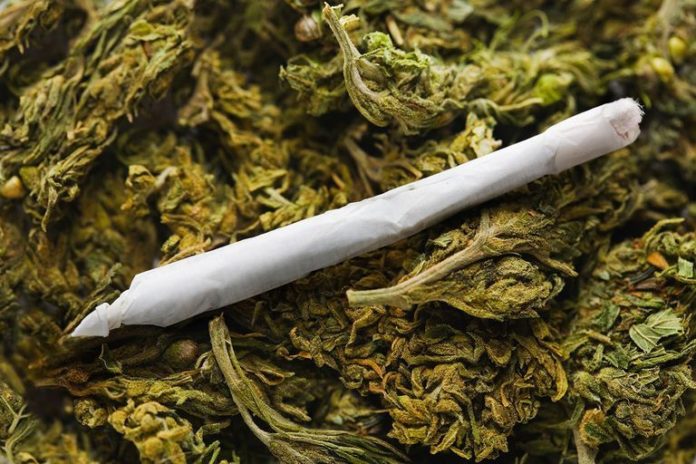 Recent scientific studies substantiate what many marijuana users have claimed all along — that it enhances s*xual relations. 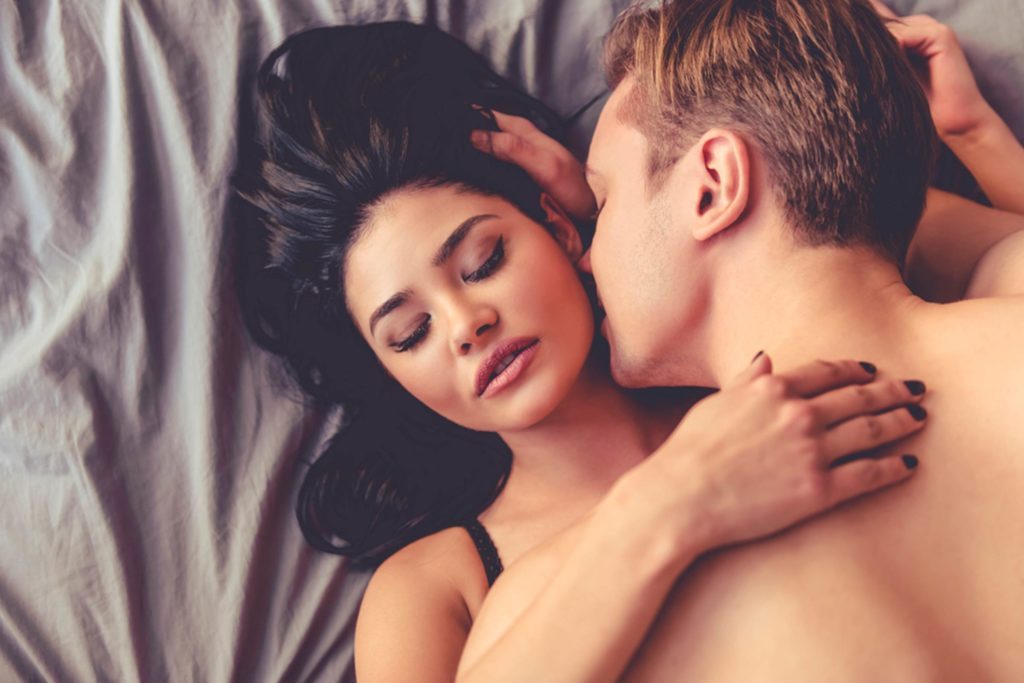 Currently, almost all research into the effects of the cannabis plant is prohibited by the U.S. government due to its classification as a Schedule I substance.

However, 30 states and the District of Columbia have legalized medical marijuana, while nine states have also legalized adult use of recreational marijuana.

Legalization benefits academia, as it finally allows researchers to study and analyze marijuana’s effects, including its impact on s*xual intercourse.

According to a research study in the Journal of S*xual Medicine (JSM), entitled the Association Between Marijuana Use and S*xual Frequency in the United States: A Population-Based Study, the goal of the study was, “To elucidate whether a relation between marijuana use and s*xual frequency exists using a nationally representative sample of reproductive-age men and women.”

The analysis represented 28,176 women and 22,943 men nationwide who were surveyed by the Center for Disease Control (CDC) via a questionnaire. The CDC’s broad, all-encompassing survey is often utilized by researchers as a basis for further, more specific analysis.

Researchers Dr. Andrew J. Sun and Dr. Michael L. Eisenberg, are both affiliated with the Department of Urology, at Stanford University, in California. The duo accessed the CDC’s study to research marijuana’s effects on male s*xual and reproductive function, which is Dr. Eisenberg’s area of expertise. As such, he sees men with various forms of s*xual dysfunction. As for medical or lifestyle factors that may influence function, he is often asked about what role, if any that marijuana may play.

The clinical implications of their study revealed that “Marijuana use is independently associated with increased s*xual frequency and does not appear to impair s*xual function.” In fact, daily users across all demographic groups reported having 20% more s*x than those who have never used cannabis.

Dr. Eisenberg thinks doing more research in this area is important. Previously, most doctors had generally counseled men that marijuana, like tobacco, is harmful. However, his current study suggests that may not be the case.

An additional JSM-published study entitled, The Relationship Between Marijuana Use Prior to S*x and S*xual Function in Women, conducted at Saint Louis University in Missouri claims, “The internet is rife with claims regarding the ability of marijuana to improve the s*xual experience; however, scientific data is lacking.” The objective of this study “is to determine if marijuana use before s*x affects the s*xual experience, by how much, and which domains of sexual function are affected.”

In this survey, researchers polled 133 s*xually-active adult women at one particular, academic ObGyn practice, during their annual check-ups. The female patients filled out a lengthy questionnaire regarding marijuana use before s*x (hashtag #MUBS).

Thirty-eight women (29%) disclosed consuming cannabis prior to copulation. Of those 38 women, 68 percent reported more pleasurable s*x, 16% said it ruined their s*xual experience, while the remaining 16% were undecided or unaware.

Dr. Monica Grover of Asira Medical is double Board certified in Family Medicine and Gynecology, with practices in both Midtown, Manhattan and Westchester, New York. Although she did not participate in either clinical study, she is currently conducting independent research.

“Although some studies have shown results that are equivocal, anecdotally patients have reported positive feedback,” says Dr. Grover.

“Consumption of small quantities [of marijuana] prior to s*x may increase libido in female patients, which in turn can release positive endorphins and increase v*ginal lubrication.”

Dr. Grover believes this may be due to the short-term anxiolytic of cannabis. In women. Reduced s*xual libido in women usually correlates with any anxiety or stress they are experiencing. So, in the short-term, cannabis has anxiety-reducing effects. However, in the long-term, it can increase anxiety, which may explain the lack of libido in possible habitual users. Dr. Grover is currently working on a study to determine this theory.

Notable clinical implications among male users reported in the Stanford study were that Cannabis does not impair s*xual function nearly as much as alcohol does. Nor are there any contraindications of mixing marijuana with other drugs for s*xual performance enhancement such as Viagra or Cialis.

Additionally, and perhaps most importantly, unlike alcohol, so far there is no direct correlation between marijuana consumption and a significantly increased risk of fatalities.

According to the Centers for Disease Control and Prevention (CDC), an estimated 88,0008 people (approximately 62,000 men and 26,000 women) die from alcohol-related causes annually, making alcohol the third leading preventable cause of death in the United States. The Journal of the American Medical Association corroborates these findings. The first preventable cause of death in the United States is tobacco use and the second is poor diet combined with physical inactivity. These findings may help build the case for consuming cannabis to become more s*xually active to benefit one’s overall health.