Reports on various media outlets have it that Nicki Minaj believes that Cardi B, or people associated with her, tried to assassinate her on the set of her new music video. 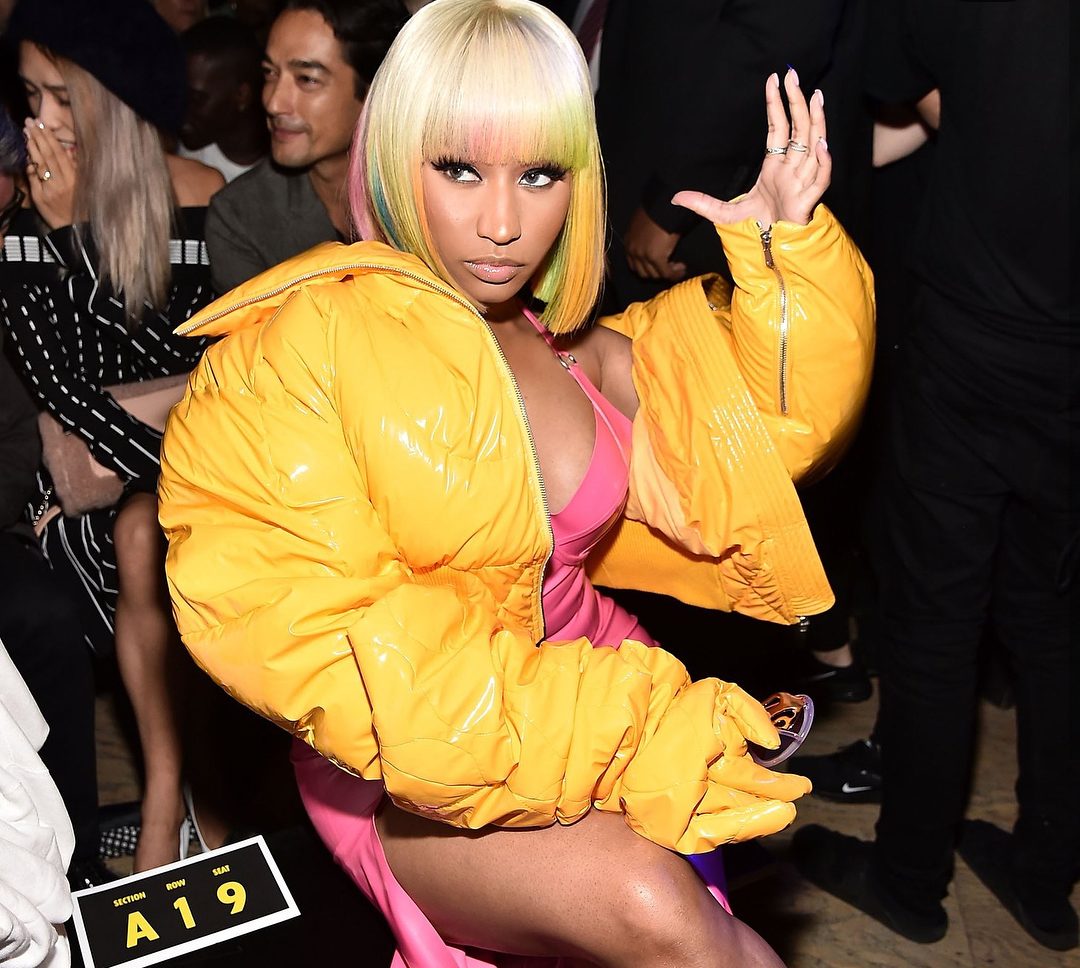 On Friday, at about 10:25 PM, police got a “shots fired” call and raced to the home. It was a Beverly Hills home where Tekashi 6ix9ine was shooting a music video with Kanye West and Nicki Minaj.

At the time, most people believed the shooters were aiming at controversial rapper Tekashi 6ix9ine. But there are now reports that Nicki Minaj’s team are worried the bullets might have been meant for her and they suspect Cardi, or her supporters may be responsible.

MTO claims that one of Nicki’s trusted friends said to them:

“Maybe that bullets were meant for Tekashi, but maybe it was meant for Nicki. [Cardi B] has a lot of crazy people around her.”

Also, according to TMZ, the bullets were fired towards what would have been Nicki Minaj’s dressing room. Luckily Nicki wasn’t on set yet.

Sources close to the production told TMZ that at least one bullet, possibly more, pierced the window of the master bedroom where Nicki and her crew were set to chill during the video shoot.

READ ALSO
Anyone who judges you based on your looks is an idiot – BBNaija Star, Anto Lecky

Violette - November 10, 2019 0
American Actor and Comedian Kevin Hart has laughed out to a picture of himself dressed for Halloween. The Comedian who released a video of his...

Motherhood: Nobody can bully me out of social media – Etinosa reply trolls

Violette - December 28, 2020 0
Controversial actress and comedienne Etinosa Idemudia has launched an attack on fans who are trolling her pregnancy joy that she announced some days ago. Etinosa...

BBNAIJA: Off To Dubai- Ifuennada Uploads Pretty Photos As She Departs Nigerian.

Violette - November 12, 2019 0
Former bbnaija house mate, Ifuennada Iheme looks so classy in new photo she uploaded few minutes ago as she announced her departure to dubai...

I was in the middle of video shoot when protest walk by – Korra...

Violette - July 1, 2020 0
I was in the middle of video shoot when protest walk by, Korra Obidi says in a new video. The black American musician who is...

Moment Angry Fans Hurled Stones At Organisers After Davido Failed To Appear At An...

Violette - December 2, 2019 0
Commotion occured at an event yesterday in Jos, Plateau State after singer, Davido who was set to make an appearance could not make it. Davido...