Olamide is not a novice to smoking just as smoking is not new in music culture in Nigerian history.

The culture of smoking became popular in music during the era of Fela-Anikulapo Kuti, Bob Marley, Orlando Owoh, among others, who were associated with the drug. 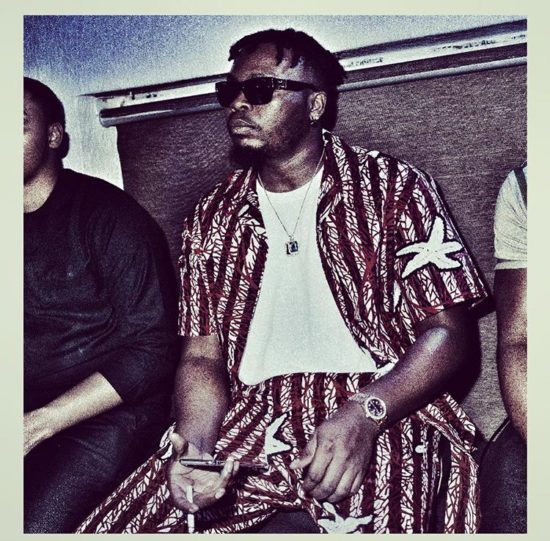 Olamide has stated that he’s an addictive smoker because he’s Getting used to fire Incase he ends up in hell.

Badoo revealed this just moment after he shared Adorable Photos with Beautiful hot ladies at an event organised by henessy. 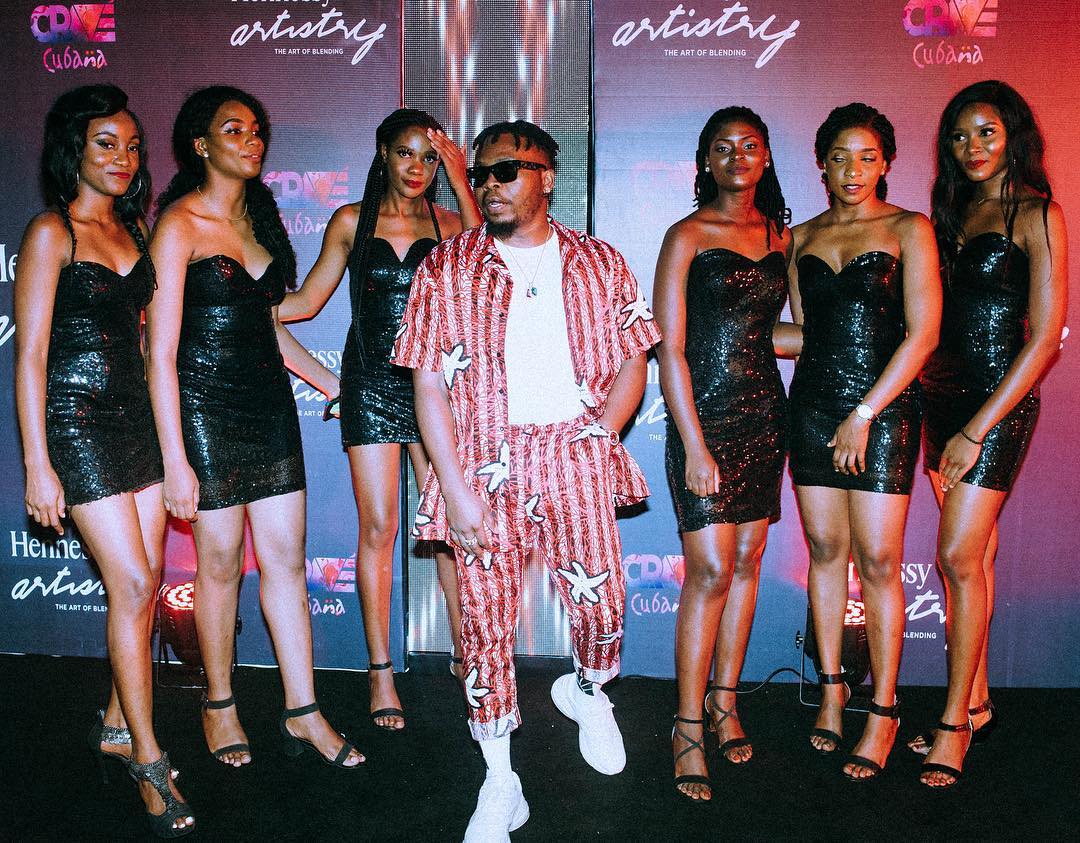