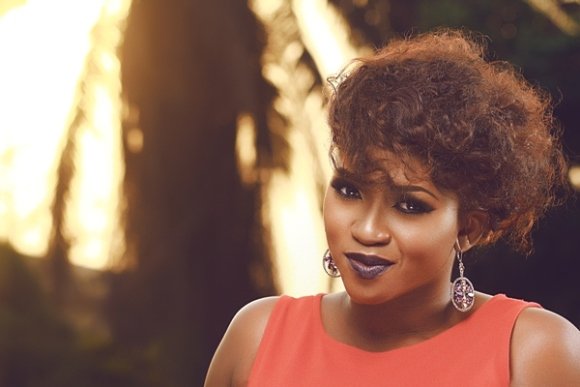 Contrary to public belief that after featuring on P-Square’s 2007 hit song, ‘Do Me’, off the duo’s debut album titled ‘Game Over’.

Nigerian soul singer, Aituaje Iruobe, a.k.a Waje became very popular, the singer told Vanguard in a chat that featuring on the song gave her no form of popularity at all.

“I didn’t have the spotlight on me after ‘Do Me’. If you remember I wasn’t in the video and a lot of people didn’t know I was the one”, she said. Waje, whose parents separated at a very young age, explained how she was able to deal with the trauma and how it has affected her music craft.

“To be honest I did what I had to do for a child at that age. I can’t specifically tell you how that affected my music in details but what I can say is we all are products of our experiences and that’s what makes me unique.”

And on if she now has a man in her life, she declined to speak on the matter saying it’s a bit personal.

“That’s a little personal”, she said. To dismiss rumour making the rounds that her sophomore album is taking too long after dropping her debut album 5-years ago, she said; “I don’t think it’s taking too long, I’m trusting the process. Soon I hope”.