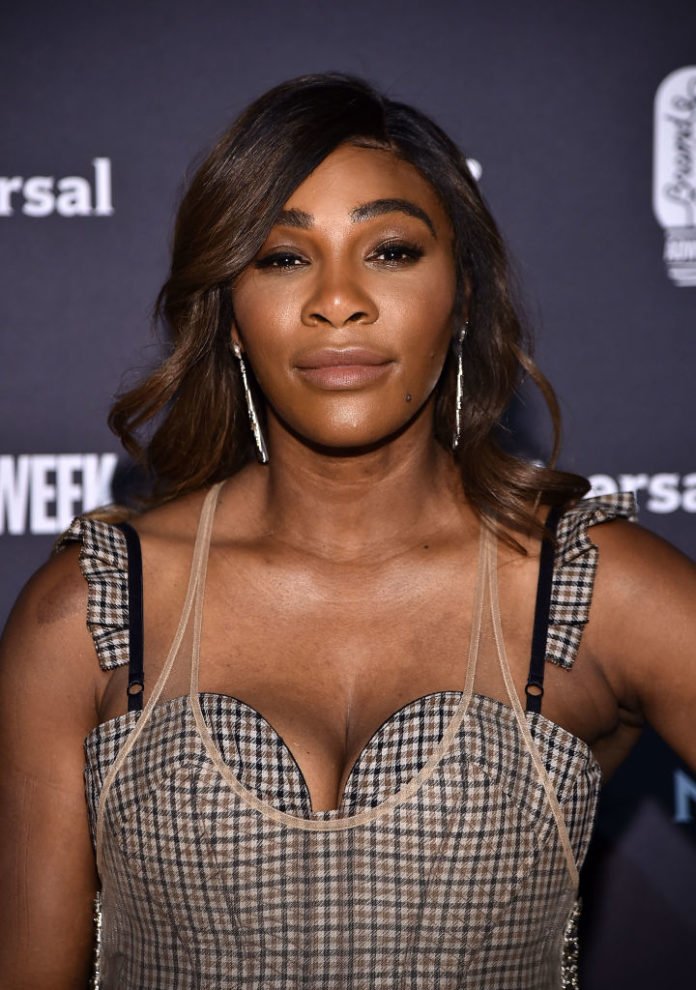 NEW YORK, NY – Tennis player Serena Williams was recently named as a Brand Visionary by Adweek and on Wednesday night she stepped out in style for the 2018 Adweek’s Brand Genius Awards which held at Cipriani in New York City. 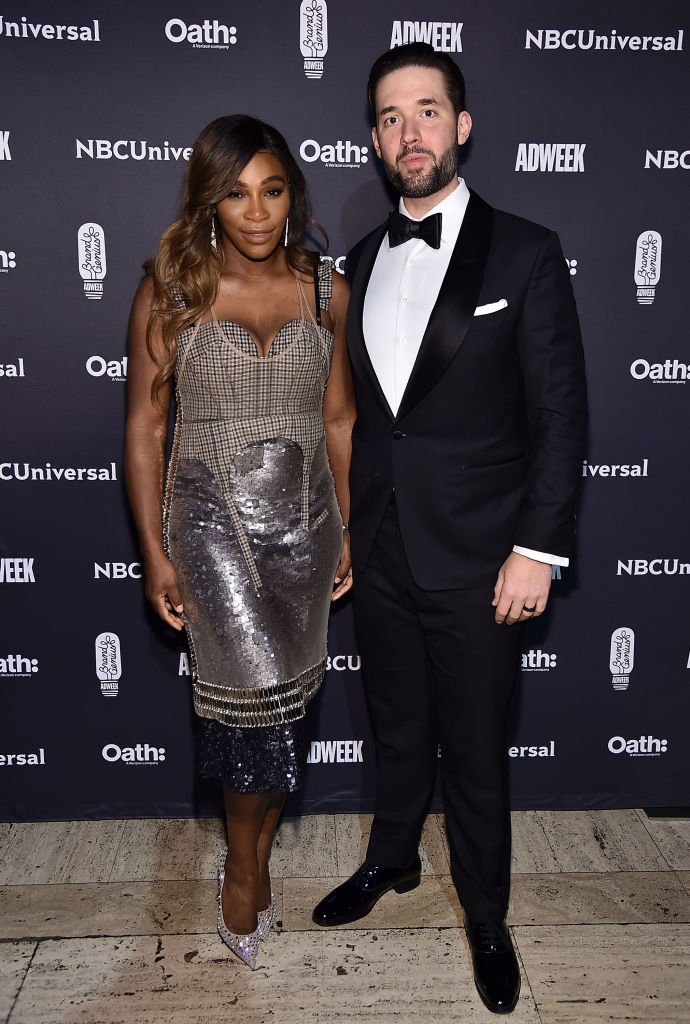 She was supported by her husband Alexis Ohanian and during the event, she was presented the award by Vogue’s Editor-in-Chief Anna Wintour.
Anna Wintour gave a touching tribute on stage: 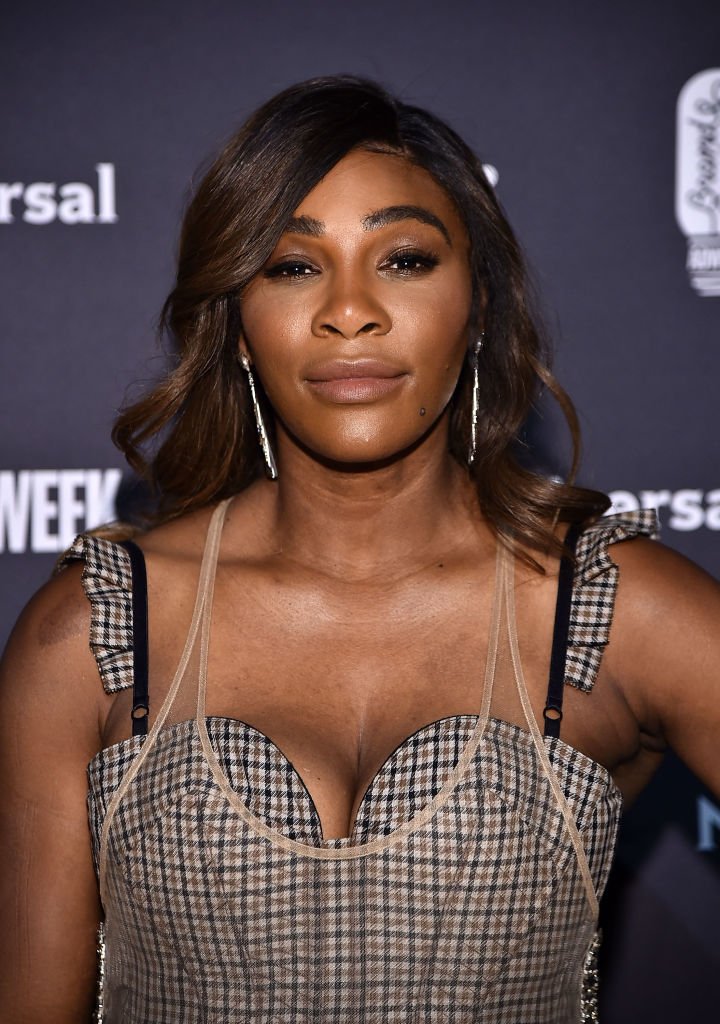 Because she’s always out in front, she’s often the first to be jumped on in moments of tension, as we saw during the U.S. Open. What made me the most proud in that moment was the way Serena celebrated the victory of Naomi Osaka, a young player who grew up in awe of Serena.

It was a win larger than the match. She has always been a No. 1 tennis player. But in the year of Serena, and with this award tonight, we celebrate an even more impressive feat: becoming a woman far greater than her multitude of victories. 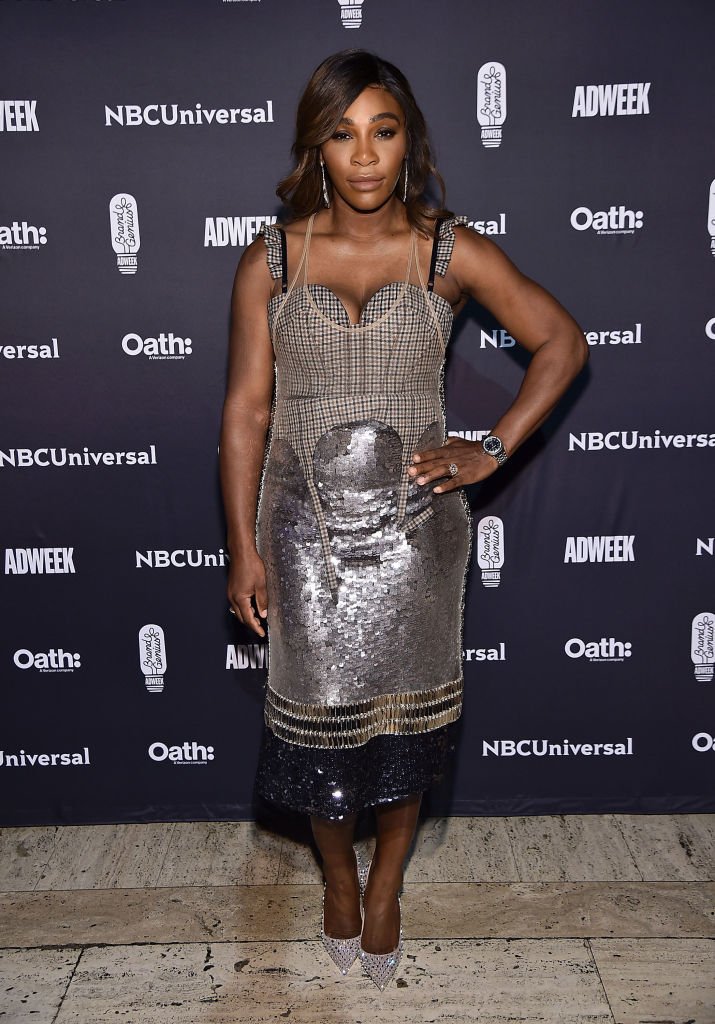 HushPuppi and Woodberry have been transported to the U.S, all Properties sealed by Interpol...

Violette - July 1, 2020 0
The Instagram celebrity and social media influencer who has just been nabbed by international police. Hushpuppi who was arrested in Dubai for his actions of...

“Marry someone that has the same AC capacity as you” – D’banj wife Lineo...

Violette - July 1, 2020 0
Everyone is now a relationship expert as many others want to be relationship freak. Well, the afro beat singer's wife Lineo Didi Kilgrow who is...

Johnson Olumide - February 18, 2020 0
If you are a celebrity, your first and foremost enemy no one is the Media-sphere were all kinds of talking down is been said without you been...

“I’m not your mate” – Lady lashes out at French footballer, Mbappe for not...

Johnson Olumide - October 1, 2018 0
A certain lady has taken to her twitter account to call out French footballer, Mbappe for not replying her messages. The lady who goes by...