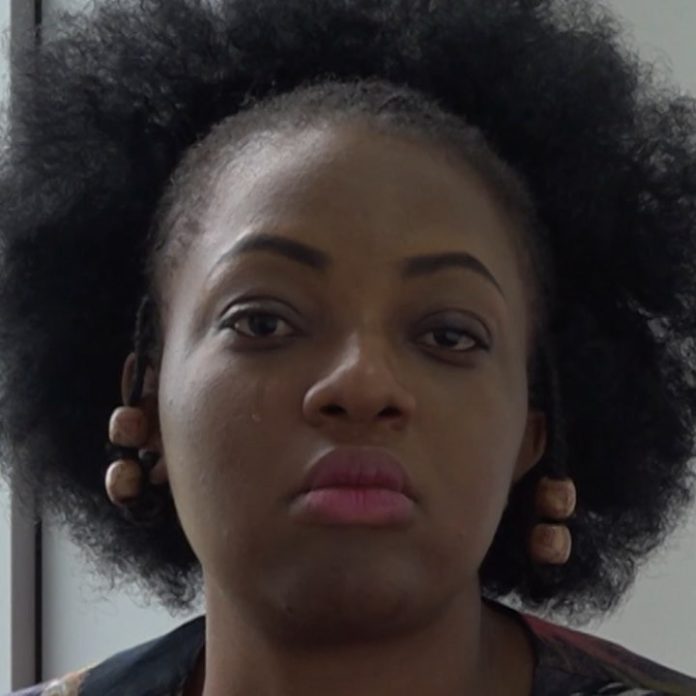 Tamara Okpewho, the Nigerian lady who appeared in a leaked sex video with a popular Lekki pastor, Chris Omatsola, was in an interview with BBC Pidgin.

In the course of the interview, she broke down at some point when it became very emotional.

Tamara, who was engaged to Apostle Omatsola for 7 months, during which period the sex video was filmed, insists Omatsola was the one who leaked the sex tape. She said he admitted it to police when he was arrested.

However, Omatsola insisted he never said that and didn’t release the sex tape.
As she spoke, Tamara broke down crying and said she had plans for herself this year but the leaked video has changed things.

She added that she isn’t a “runz girl’ but just a woman who made a silly mistake for love.
Tamara then went further to implore ladies not to share nude photos and videos with their boyfriends and to also ensure that their these implicating media are not retained on their partners’ devices.
Watch the interview below: