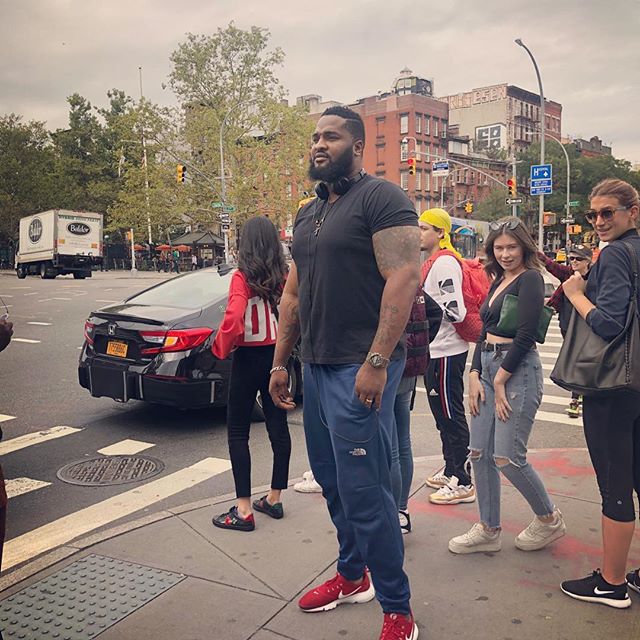 News of Wizkid’s Nigerian Bodyguard been Macheted outside club DNA yesterday  went viral and word has it that Wizkid whom is currently in Dubai has been Informed.

According to Lailasnews, Nigerian music star, Wizkid has reacted to report of a Club DNA bouncer who macheted his bodyguard defending him at the club.

We reported that the incident occurred shortly after Wizkid’s bodyguard waded into an argument at club DNA, which denied that the Nigerian music star bought the Lamborghini Urus he recently showed off on Instagram.

Those present at the club claimed that the music star was owing the club millions of Naira for drinks bought on credit, and so couldn’t afford to buy a car. However Roy who defended his boss, further stated that Wizkid will clear his debt when he returns to the country.

READ ALSO!
I felt something close to depression, lost over N11m — Yung6ix

The heated argument reportedly left him butchered by a suspect who fled immediately. The suspect who is currently on the run, is said to be a bouncer at the club. Wizkid’s bodyguard who was seen talking to the owner shortly after the incident, was reportedly rushed to an undisclosed hospital where is currently recuperating.

Wizkid who took to Twitter to react to the report, wrote;

Run nigga cos we go kill you

READ ALSO – “I’ll kill Tobi” Nina says, adds that she doesn’t like him and he’s a gossip