Home News Friends mocked me for choosing Agege stadium for my concert – Small...

In spite of the temporary setback he suffered a few days to his much anticipated ‘Omo Better Concert’ which held penultimate Sunday, after he got arrested by vigilant men of the Nigerian Police Force, for illegal possession of firearms and attempt to shoot uniformed men, the Agege stadium was lit as Small Doctor recorded a massive success at the much talked about concert. 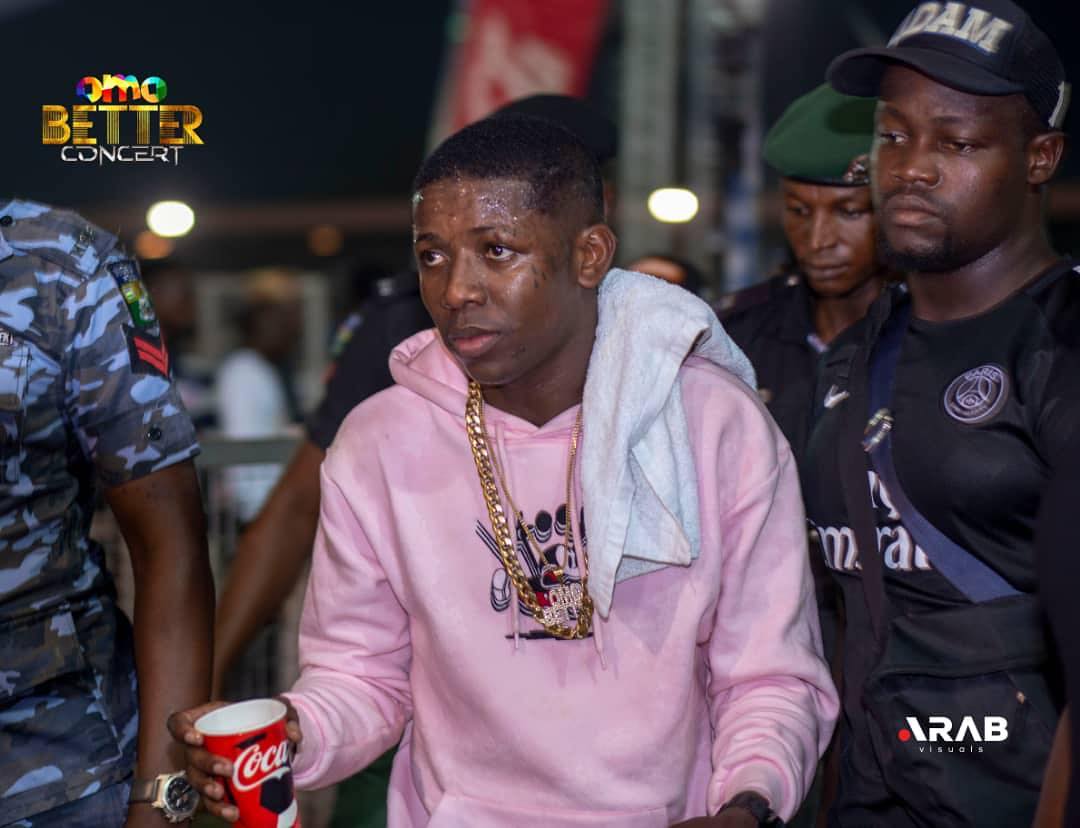 Last weekend, Small Doctor replicated his many sold out shows in and out of the country amidst music lovers in Agege and Environs.

However, in a chat with E-Daily, the ‘Penalty’ hit-maker recalled how his friends and acquaintances mocked him when he announced Agege Stadium as venue for the concert.

“When I picked Agege Stadium as the venue for ‘Omo Better Concert’ which was announced in less than a month to the date, my friends and people around me thought it was a joke, nobody believed it will be sold out but I believed in God and my fans to make it work; they never let me down. A very big thank you to my mother and everyone that showed me love, God bless. Iyanu ma shele soonest”, he said. 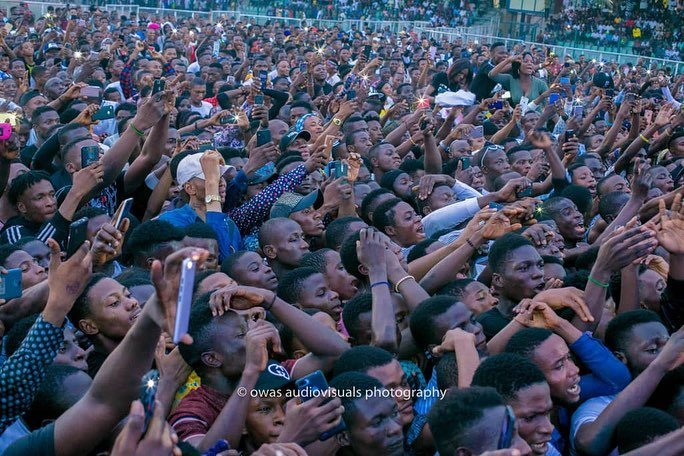 The memorable Omo Better concert was hosted by Shody, Hardvantage and Toyin Abraham as Seyi Law, Ushbebe, Woli Arole, Kenny Blaq, Ijebu and others held the show down with interesting comic displays as the multitude of fans at the event witnessed classy performances from DJ Spinall, DJ Lambo, DJ Kaywise, DJ Khoded and DJ Enimoney.

The World is Embracing Us – Tiwa Savage Says as She Features In Essence...

Violette - November 10, 2019 0
Nigeria female singer and songwriter Tiwa Savage is full of joy as she appears at the November Print Issue of the Essence magazine. The award...

Serena Williams too hot to handle as the Tennis Star look racy in a...

Johnson Olumide - February 18, 2020 0
She just cant stop Acing it on the Red Carpet or even at Public Event Appearances, 34-year-old Serena who would be 35, later this...

Nigerian Actor pens down deep message to The Nigerian President, Vice Prez and the...

Violette - May 12, 2020 0
Nigerian Actor and Movie Producer, Olushola Michaels, has penned down a deep message to the President of Nigerian, the Vice President and the Security...

Violette - June 21, 2020 0
As everyone is celebrating Father's Day, Actress Juliet Ibrahim as also joined the gang. She put on her official Instagram page to appreciate all fathers...

Violette - November 10, 2019 0
Amazing and beautiful dancer, Korra Obidi was present at this year Afrimma Award and she Amazing her fans with pictures from the event where...