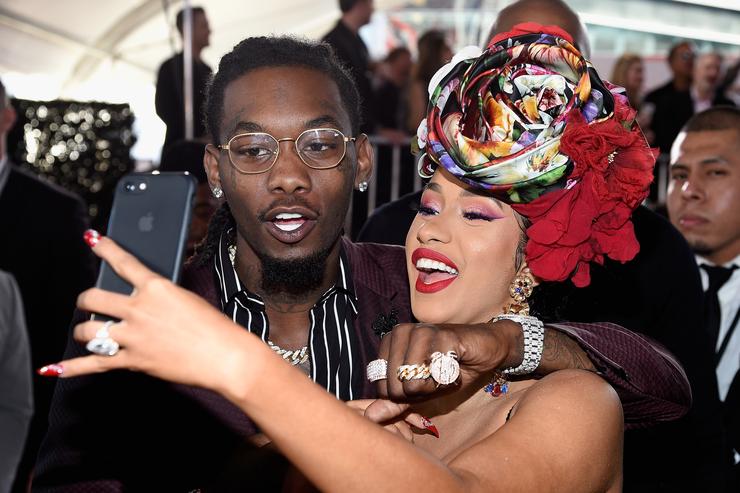 Cardi B and Offset are officially off, the Bronx rapper took to her IG to make a Video and announced she and the Migos Group Rap member are no longer couples.

‘So everybody been bugging me and everything and you know, I’ve been trying to work things out with my baby-father for a hot minute now,’ she said.

But things just haven’t been working out between us for a long for a long time,’ she continued, constantly fidgeting with her long red wig. ‘It’s nobody’s fault… I guess we just grew out of love.’

Cardi has been in the news all year amid drama with Nicki Minaj and Also fighting many other women over Offset.

Recall that Cardi B and Offset Secretly got married sometimes last year and  no one knew until she shared photos from their wedding some months back.

Over the Year, Offset and Cardi B had gone through so many relationships Drama amid cheating from Offset.

When Cardi was asked why she didn’t dump Offset, she replied she also enjoys side D*ick too. 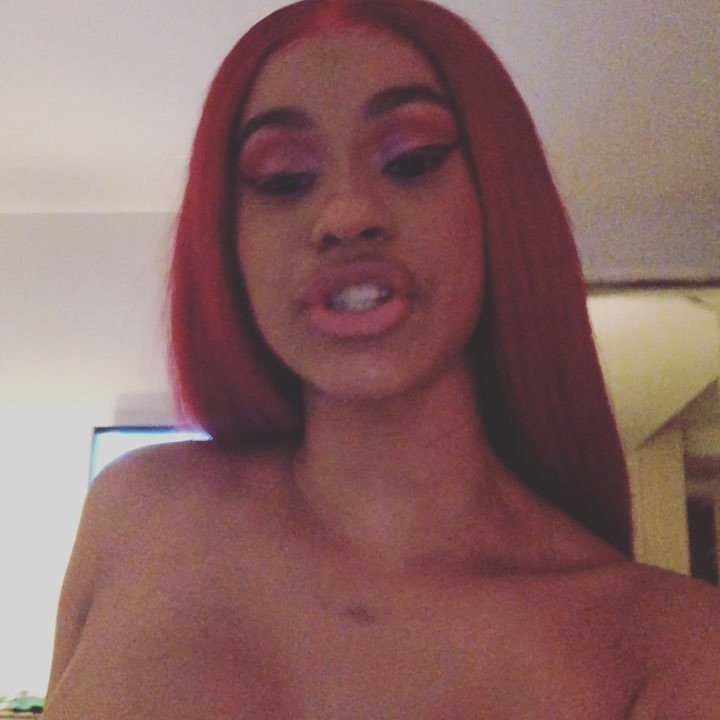 The Celebrity Couple also welcomed their Baby Daughter Kulture  back in July this Year.

In April This Year Cardi B Released her Debut Album Invasion of Privacy, which has seen then rated Double Platinum by the RIAA.

Her Latest single Money has been trending across the globe for weeks now.