Finally the wait is over! davido has just taken to his Instagram page to make an announcement that will surely delight his teeming and already suspense filled fans.

The DMW captain, just moments ago announced the venue for his december concert. He also revealed tickets will be out tomorrow.

Davido has tagged the concert, “City Of David Concert” and revealed the venue for the concert will be at Eko Hotel Plot b, Ocean View Grounds, in Victoria Island, Lagos on the 27th of december, 2018.

You will recall we brought you news about the difficulty he’s been faced with choosing a venue for his concert since he revealed his primary choice of Eko Atlantic was not approved for him due to his political affiliation with a political sect. But that now seems to have been put behind as a venue has finally been announced. 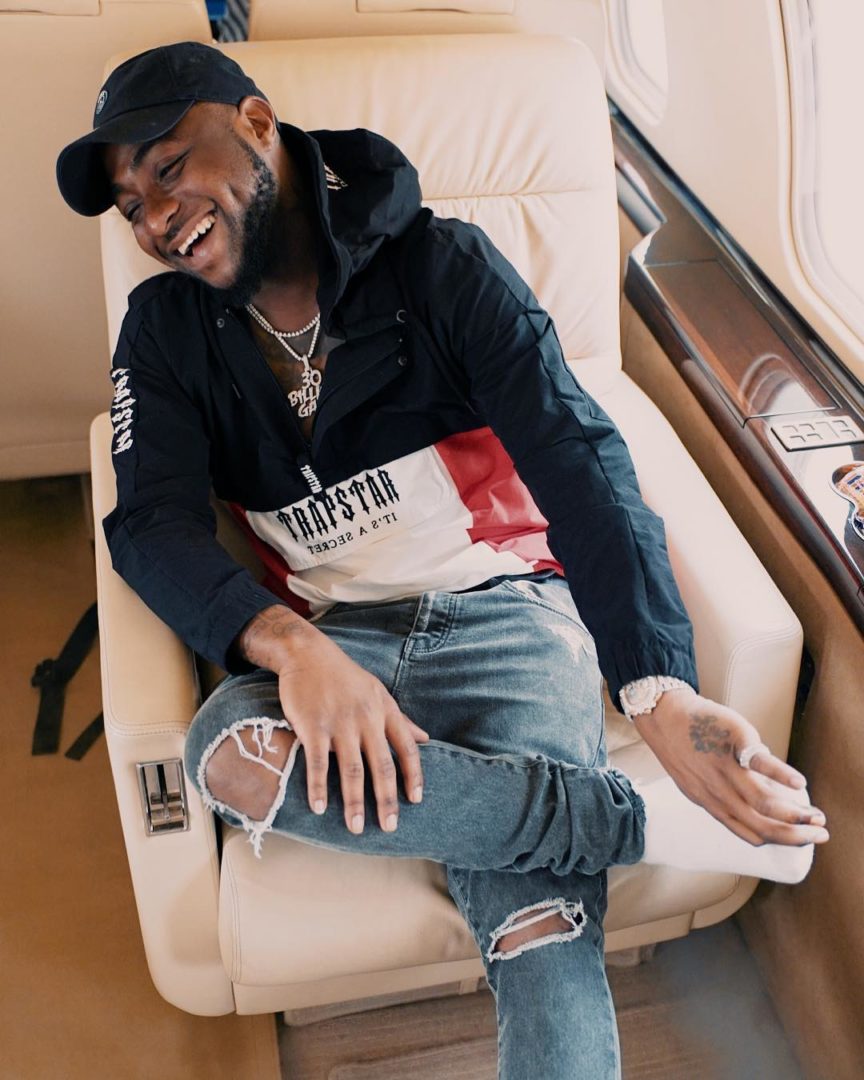 Meanwhile, this news will certainly be a perfect good night dose for the fans of the superstar who feared a davido concert might not hold this december, they can now take a chill pill and prepare ahead for the show.

We are excited as well and we can’t wait to turn up loudly for the “Baddest.”

december now finally on a lock down!

READ ALSO – ‘You my Champion boy, I love you’ – Simi appreciates her boo Adekunle Gold

Violette - August 4, 2019 0
After photos surfacing on the internet, fans of Ghanaian Dancehall and Afrobeat artiste - Stonebwoy - are with high hopes that their President will...

Eddie Andy - July 10, 2018 0
Ceec took to her instagram page to wish her fresh air and fellow housemate, Leo DaSilva a happy birthday with a video suggesting that...

Johnson Olumide - June 8, 2019 0
Mama Jam Jam has had the best year so far in her entire music career has every single song she released become smashing hit...