Home News Dayo Amusa reveals why it is important to live fake lifestyle as...

Nollywood actress, Dayo Amusa has offered a piece of advice to actors on why they must live large but fake lifestyle on social media.

The actress, who doubles as a singer, told PUNCH in a recent interview that there was really nothing wrong with it if some actors chose to live fake lives, while describing their business as make-believe.

“You have to brand yourself and make people see that you can promote their products well through the lifestyle you depict. If that is what people mean by fake life then it is fine. As an artiste, we live in a make-believe world which means that 80 per cent of the things you see us do on screen and even on social media are make-believe. 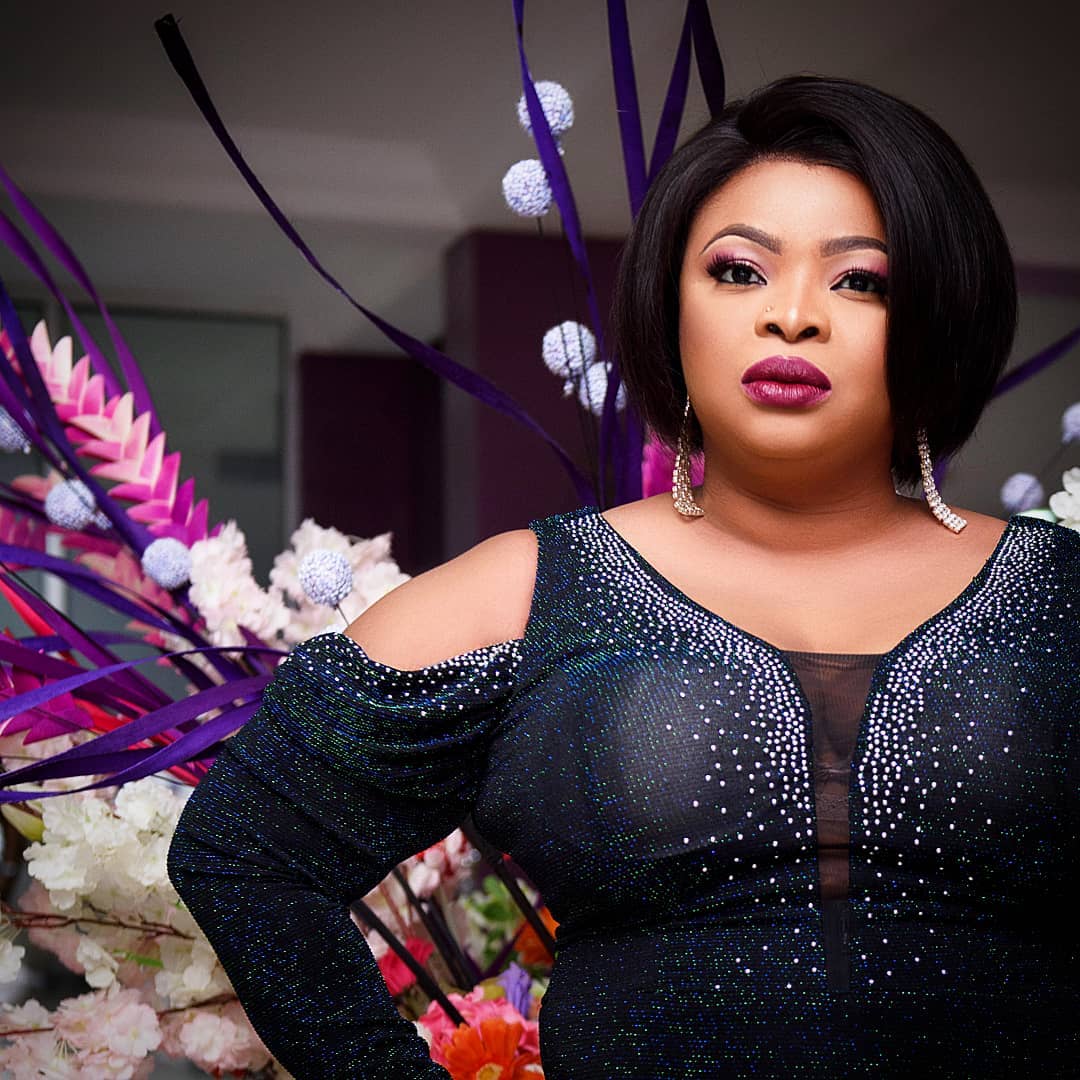 “It is totally different from my personality. I might be at home and choose to tie a piece of cloth round my waist and drink garri. But if I would go on social media, I would not want to do that because some of my fans would be disappointed.

I am not advising young women to pretend to be who they are not. What I am saying is that as an artiste, we need to ‘show’ for the business to grow. I am a very realistic person and I do not see myself as one of those fake ones.” 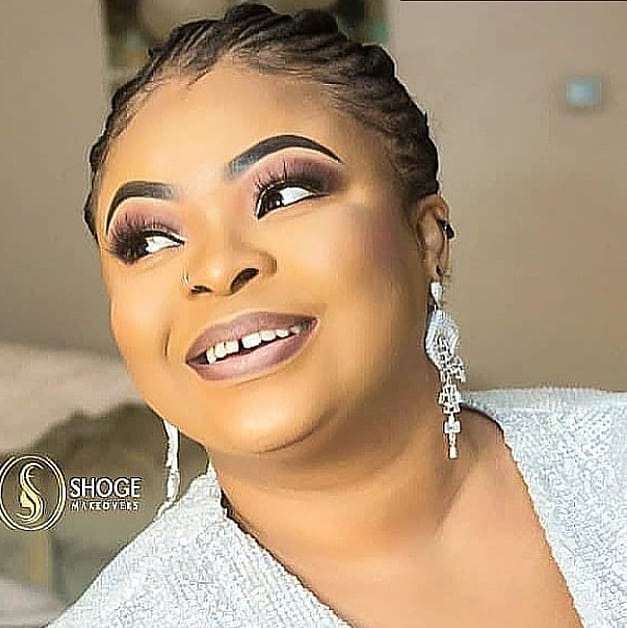 Ayo Makun aka AY and some actors including Kevin Ikeduba have condemned the fake lifestyles displayed on social media by some Nollywood actors.