Popular Yoruba actress, Mide Martins who stated in an interview with Kemi Filani, some time ago that she goes as far as giving her husband, popular Yoruba actor and producer, Afeez (Owo) Abiodun, doggy style of s*x to keep the flame of their love burning bright has also said that couples should learn new styles. 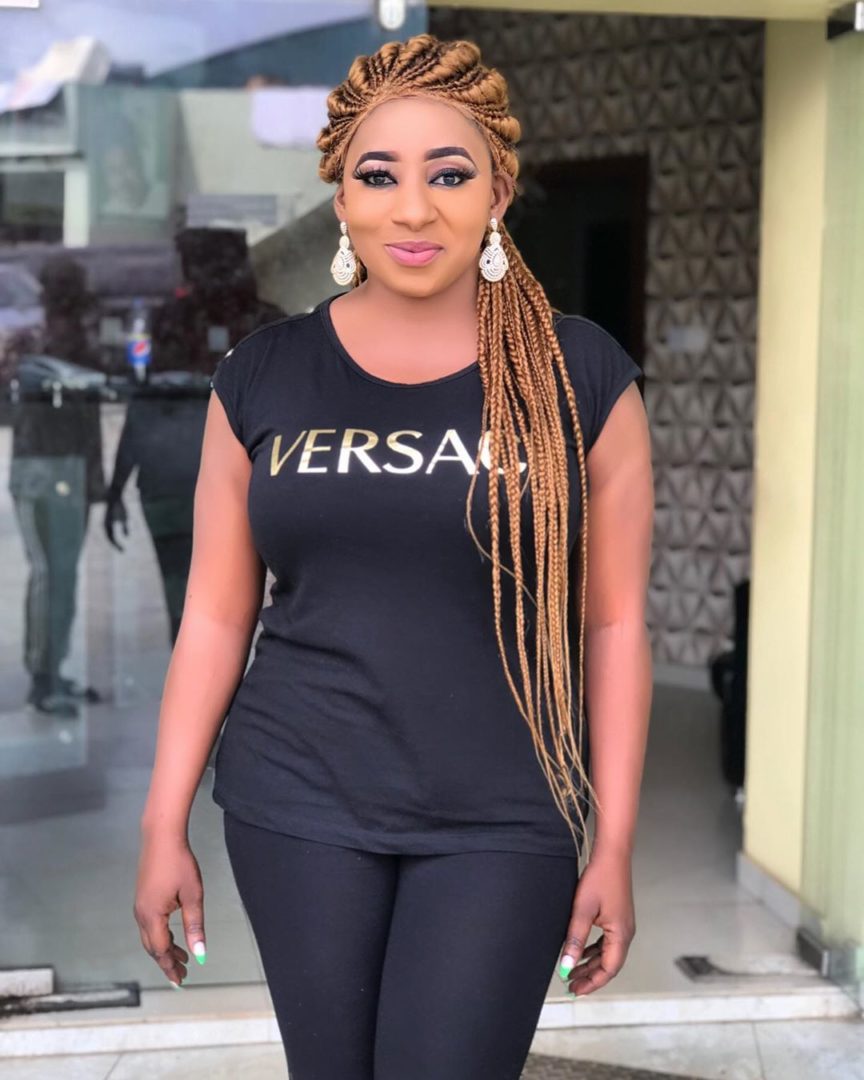 Well, the highly talented mother of two, who has stayed married to her husband for about 15 years has affirmed the statement in a new interview, saying she doesn’t think there’s anything offensive about it.

“Yes, I said we do doggy styles and I don’t think it’s offensive. I won’t disclose whose favourite it is because that is a family issue. At the same time, sex is a normal thing, it is a necessity in marriage. Things have really changed, that the missionary style of sex is a thing of the past. Every married woman should learn to follow the new styles. 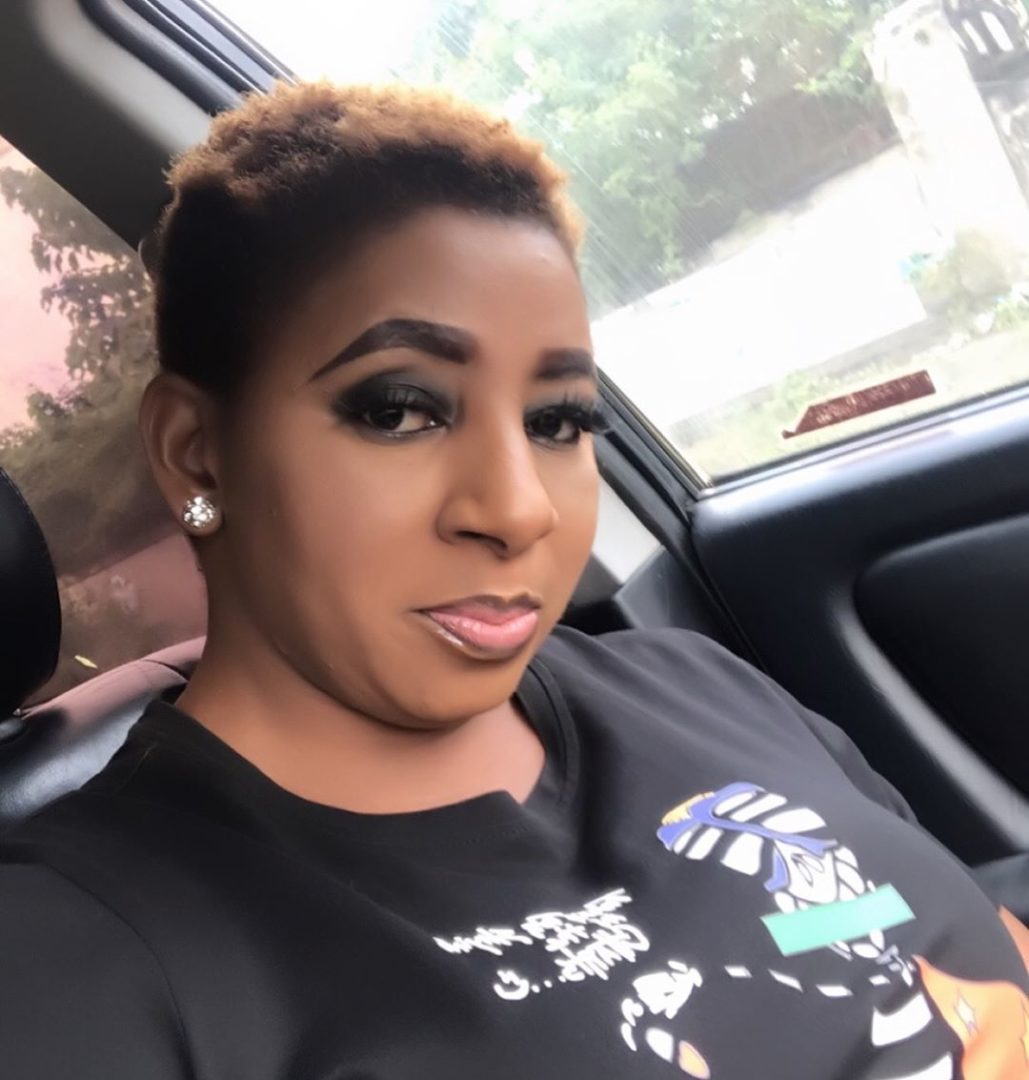 Some married women believe because they are married or have kids, they cannot satisfy their husbands sexually. If we don’t learn to do these things, somebody out there is willing to do more for them,” she said, with some knowing chuckles.

She also reacted to the rumour that she once stated in an interview that her husband is ugly. “I hadn’t and will never utter such statement. Some journalists write many negative things about some of us that we don’t know or even read about.

This is the first time I am hearing about this. I wouldn’t marry him if I felt he was ugly. I implore my fans not to believe everything they read about me on the internet. Some can be from bad belle people,” she quipped, Of course, the marriage which has produced two beautiful girls has not been without its ups and downs. The couple separated with several reports claiming it was the husband that left home, saying he couldn’t continue with the marriage. But they have since settled and things have quieted down.

For a couple of years now, it has been smooth sailing for Mr and Mrs Abiodun.