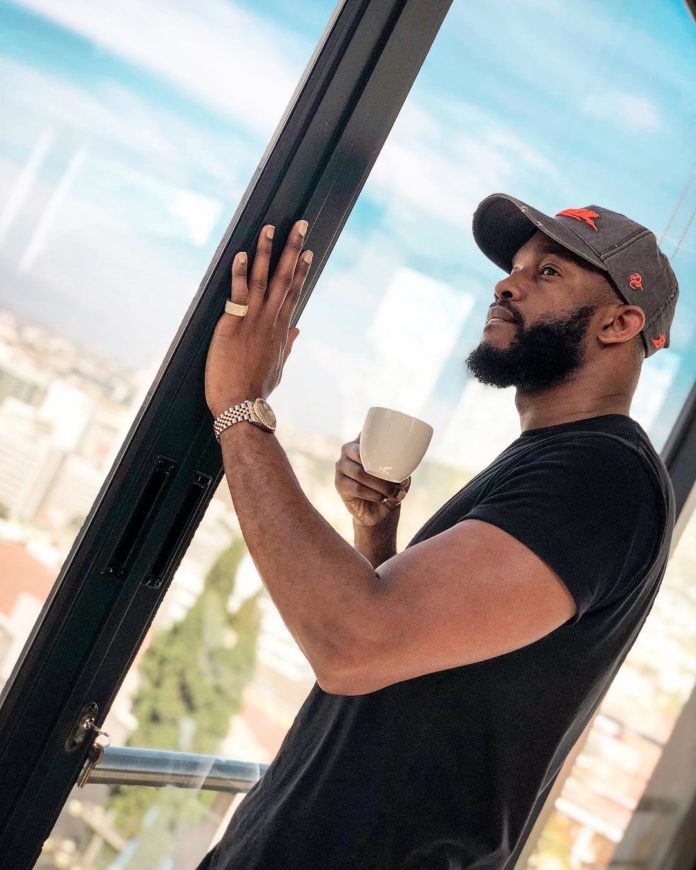 Nigerian singer and rapper Chukie Edozien, popularly referred to as Lynxx, has said it is not a sin to drink alcohol as the 1st miracle Jesus performed in the Bible had to do with transforming water into an alcoholic drink. 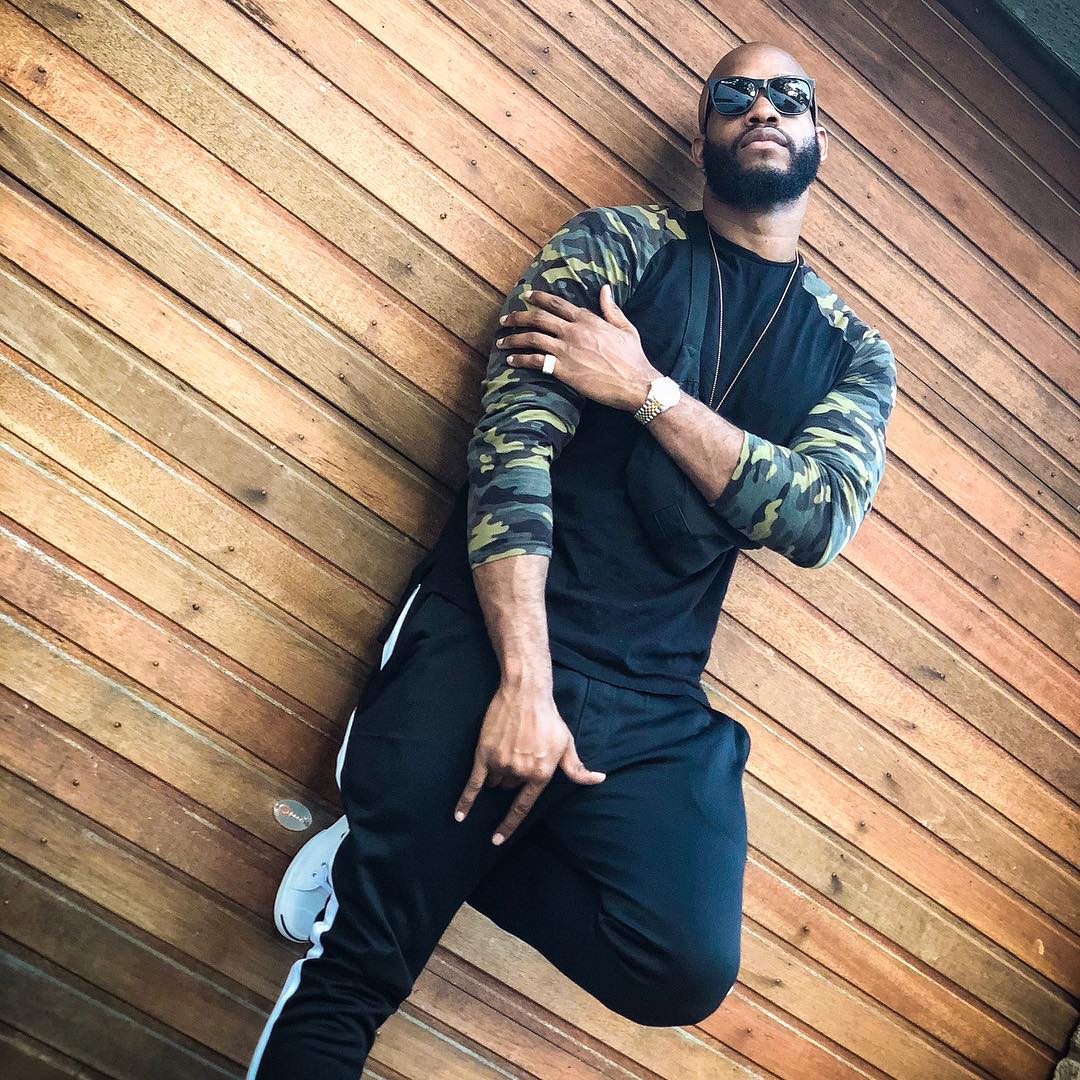 The rapper had reportedly been seen smoking at social functions but he had never addressed the issue.

While refusing to comment on reports of him smoking, he told Sunday Scoop:

“It is not a sin to drink (alcohol). What was Jesus’ first miracle in the Bible? He turned water to wine. I still hang out with my old friends in the entertainment industry.”

He argued that despite being a born-again Christian, he wasn’t doing gospel music.

“I am born-again, but I am not doing gospel music and I don’t do secular music again too. I cannot call myself a minister of God just because I performed at a gospel show. I don’t have a name for my kind of music. If I feel like praising God today, I will make a song about God, and it doesn’t necessarily mean I am a gospel artiste.”

Lynxx stated that he hadn’t released a new song in a while because he took time off music.

“I took a break because I needed to focus on business and my new found relationship with God in 2015. You could have a career but also have goals that might not be in line with what you do for a living. Sometimes, you have to make sacrifices and focus on other things before you get back to what you are known for,” he said.

The rapper maintained that he had never regretted his decision to quit secular music. He added:

“God is the most important thing to me. You can never experience Christ in His true form and regret it. I don’t think there is anyone who can tell me that they have encountered the Holy Spirit and regretted it. It is impossible!”

After performing at the Catholic Church’s Unusual Praise concert two years ago, Lynxx explained why he didn’t perform at this year’s edition.

“I didn’t perform because I am now part of the community putting things together. I also wanted to experience the show, the worship and the praises. For me, I found fulfillment and joy in that,” he added.