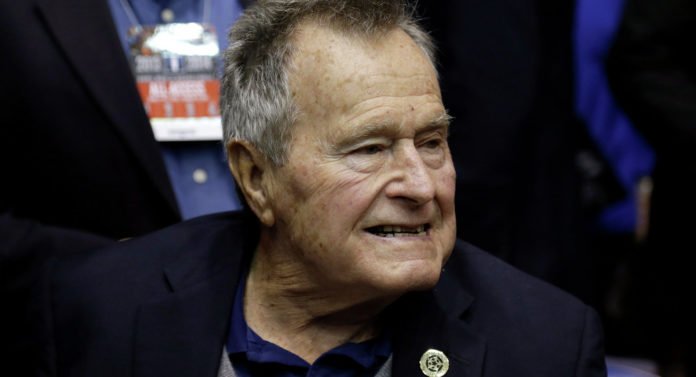 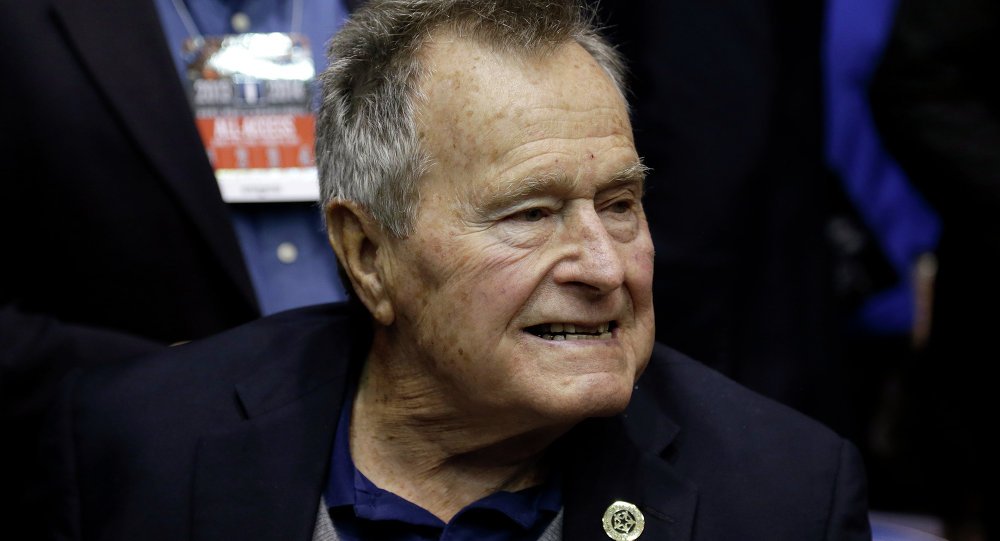 His death was announced by his family Friday night on Twitter. The president’s health had been in decline in recent months.

“George Herbert Walker Bush, World War II naval aviator, Texas oil pioneer, and 41st President of the United States of America, died on November 30, 2018. He was 94 and is survived by his five children and their spouses, 17 grandchildren, eight great grandchildren, and two siblings,” the former president’s office said in a statement.

“He was preceded in death by his wife of 73 years, Barbara; his second child Pauline “Robin” Bush; and his brothers Prescott and William or “Bucky” Bush.”

His son George W. Bush, who served as the country’s 43rd president, released a statement of his own from the family.

“Jeb, Neil, Marvin, Doro, and I are saddened to announce that after 94 remarkable years, our dear Dad has died,” George W. Bush said. “George H. W. Bush was a man of the highest character and the best dad a son or daughter could ask for.

The entire Bush family is deeply grateful for 41’s life and love, for the compassion of those who have cared and prayed for Dad, and for the condolences of our friends and fellow citizens.”

Bush was admitted to Houston Methodist Hospital with a blood infection on April 22 — two days after the funeral for his wife of 73 years, former first lady Barbara Bush .
He is survived by his five children, including former President George W. Bush and former Florida Gov. Jeb Bush. Bush was with there his wife when she died at the age of 92 on April 17.
“He of course is broken-hearted to lose his beloved Barbara, his wife of 73 years. He held her hand all day and

was at her side when [she] left this good earth,” a statement from his office said after her death.

“But it will not surprise all of you who know and love him, that he also is being stoic and strong, and is being lifted up by his large and supportive family.”