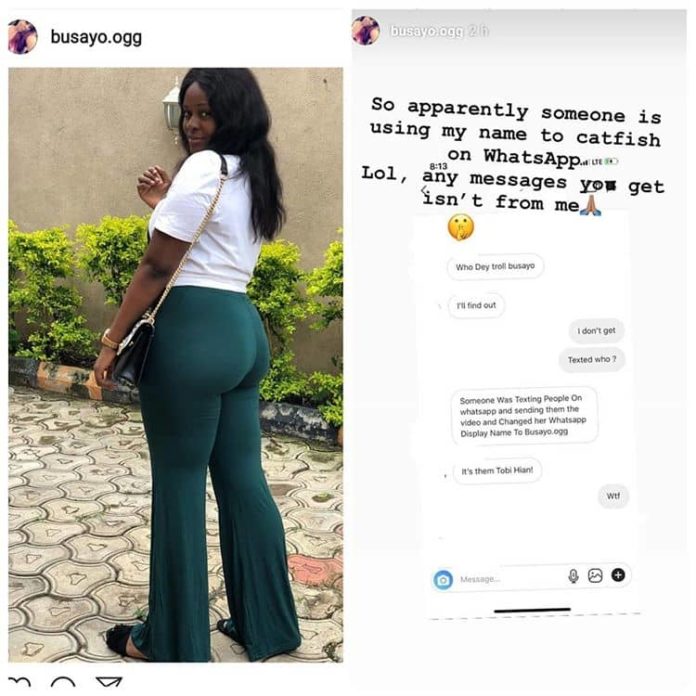 Nigerian singer, Peruzzi, was involved in leaked sex video scandal yesterday. It trended. The lady at the center of the scandal is a University of Lagos student, an 18-year-old slay queen, who was later reported missing. 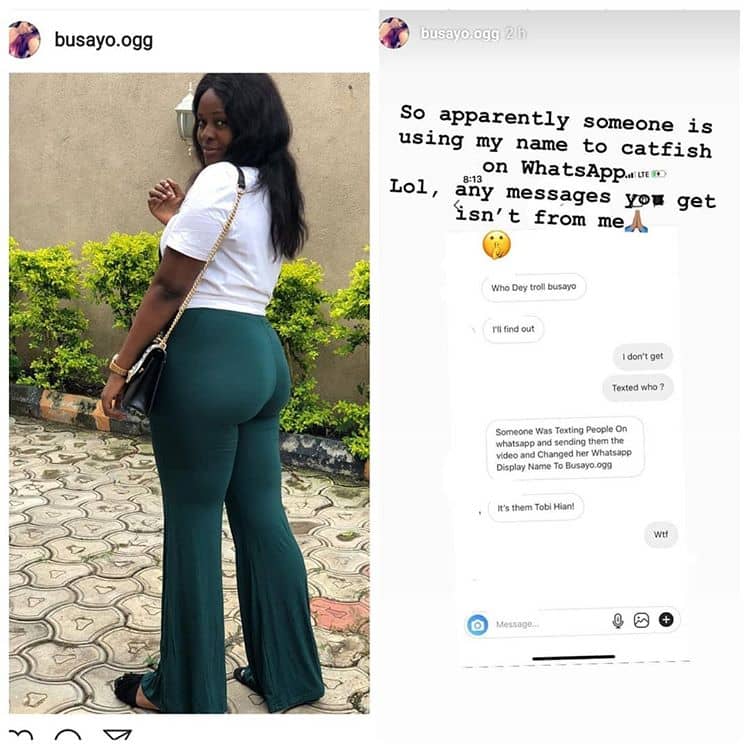 Now read how the video was leaked.

So According To An IG user Busayo The Peruzzi Bedroom Video Was Not Leaked By Tobi The 18year Old Girl In It, She Sent Some Of Her Close Friends the Trophy Video To Prove To Them That At Age 18 She Had Finally Achieved One Of Her Longterm Life Goals!!! The Video Was Then Later Leaked By One Of her “Besties” Who She Was Quarrelling With. 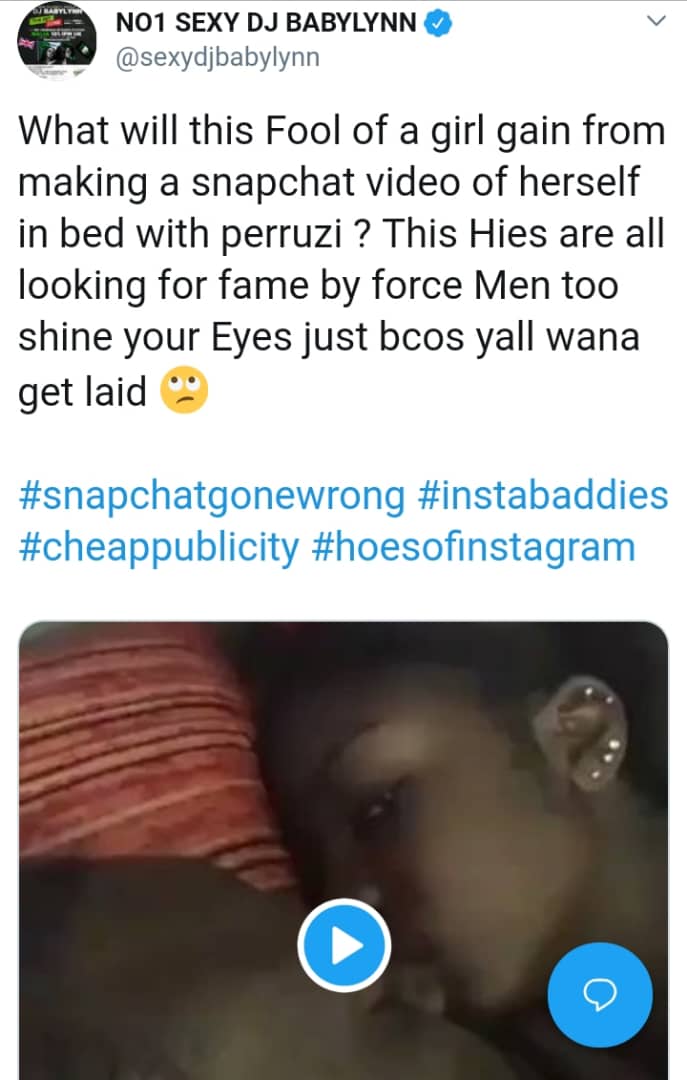 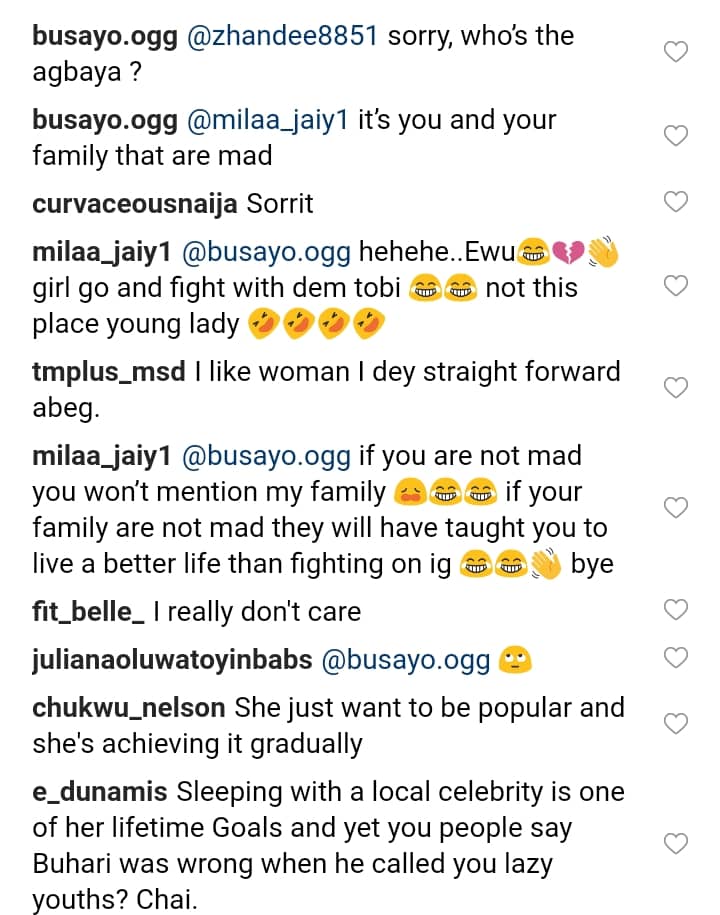 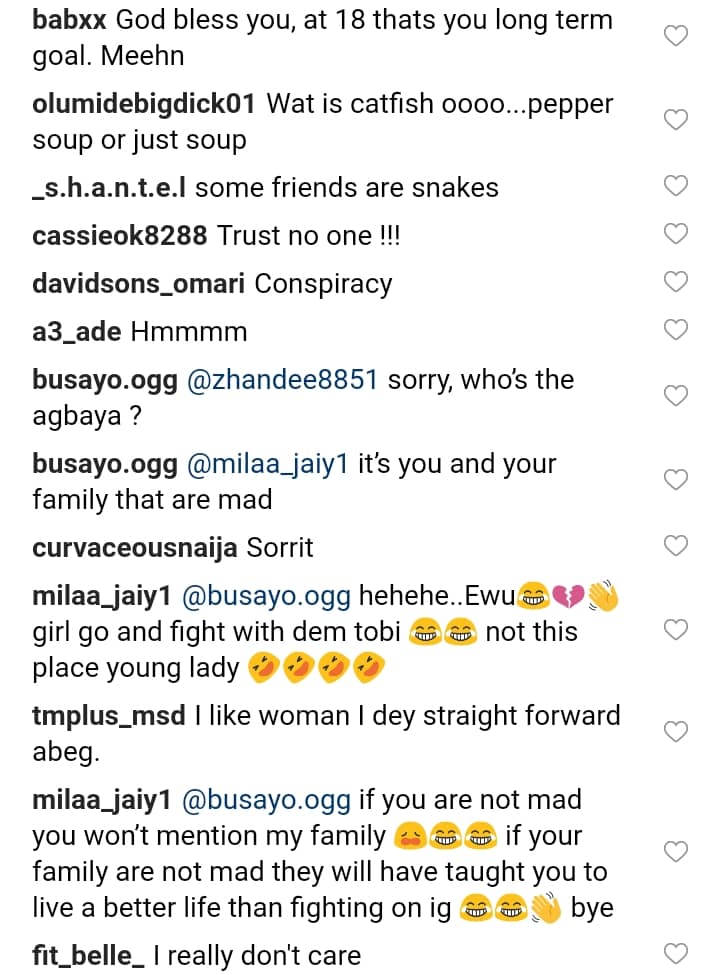 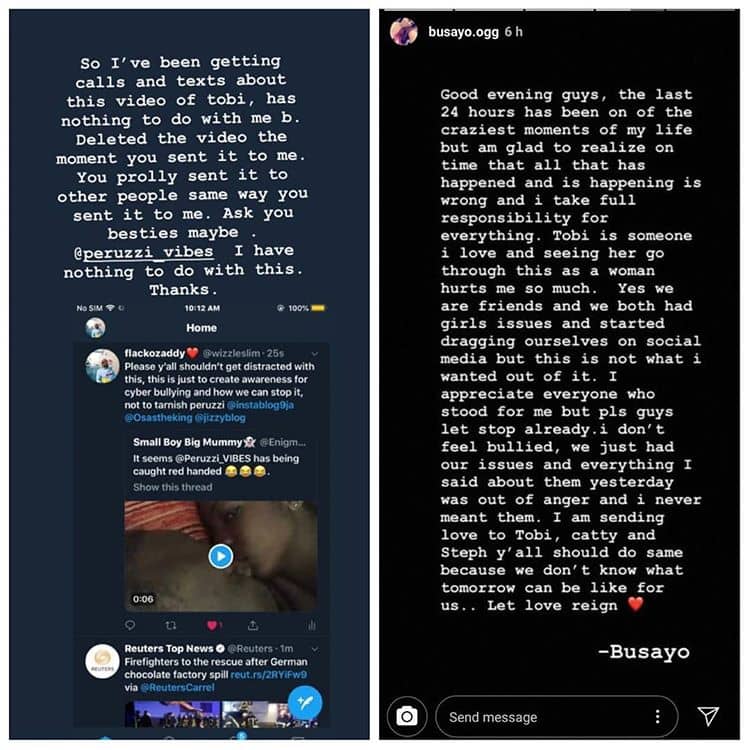 Violette - September 25, 2021 0
Controversial Nigerian cross-dresser, Idris Okuneye popularly known as Bobrisky has finally opened up on his relationship with billionaire businessman, Mompha. Bobrisky has been trending on...

Violette - November 18, 2019 0
An anonymous lady has shared a video footage of when singer and songwriter Davido was prevented from fleeing the scene of incident that occur...

Moved Out Of My Parents House When I Was 5 Years Old – Singer /Rapper...

Johnson Olumide - March 21, 2020 0
American Based Nigerian Singer Princess Vitarah reveal a shocking revelation about herself as she shares some adorable photos. She said she moved out of her...