Home News I Have Never Bashed Single Mothers, It Was Made Up – Linda... 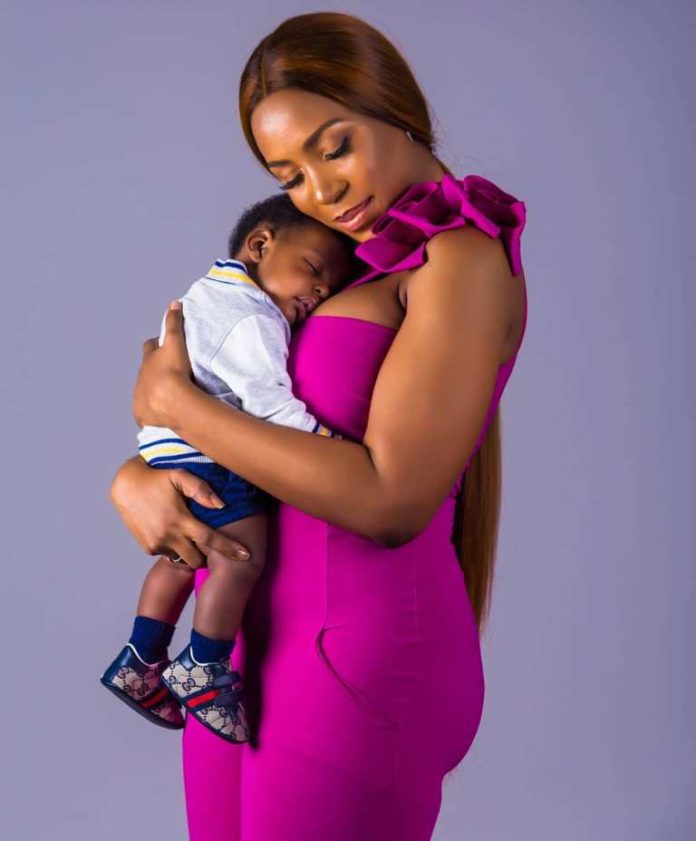 I Have Never Bashed Single Mothers, It Was Made Up – Linda Ikeji 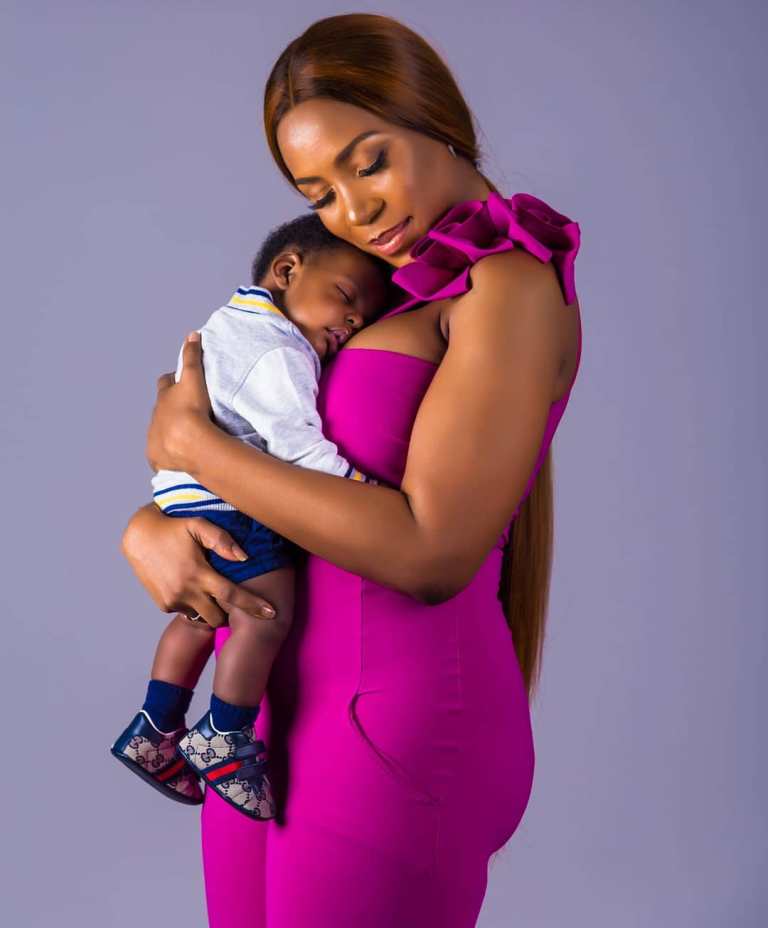 Celebrity blogger, Linda Ikeji has stated that she never bashed single mothers. According to her, such was all made up.

Linda Ikeji has come under intense criticism of late since it became clear that she is now a single mother, a term many believe she always castigated women for on her popular blog.

Since welcoming a son, Jayce Jeremy, whose father Sholaye Jeremy has never admitted to be responsible for, Linda Ikeji has been heavily criticized for living a hypocritical life.

It grew worse when she opened up that she has been dumped by the father of her child even after earlier announcing an engagement before pregnancy followed.

Well, she has finally cleared the air on the talk of her bashing single mother.

‘Maybe Because It’s Not BBNaija’ – Singer Rugged Man Laments Over Celebrities Response On...

Violette - November 22, 2019 0
Veteran singer and songwriter, Rugged Man has lamented over the response of celebrities on the proposed social media bill noting that it's not getting...

Johnson Olumide - December 20, 2019 0
Barely 24 hours after the official release of his new hit single, Ji Masun which featured the DMW Boss himself, Idowest has released the...

Violette - February 10, 2020 0
Singer and songwriter, Zlatan Ibile flaunts his whips on social media which are no doubt expensive as he revealed he just bought a house...

Johnson Olumide - February 17, 2020 0
Hip Hop Power couple who are Presumably worth $1 Billion Dollars decided go visit the school of their Only daughter Blue Ivy to attend...