Home News I won’t release proof of DNA of child with Gifty Powers –...

The battle between musician Mr.2kay and former Big Brother Naija contestant, Gifty Powers’ over the paternity of her child, Alisha, is not ending anytime soon. 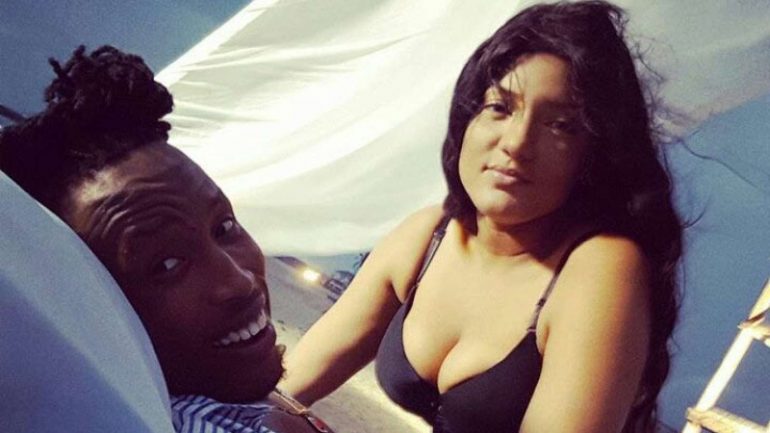 Gifty has vehemently denied Mr.2kay fathered her daughter ,despite his claim to the contrary .

Gifty recently posted a picture of the child with a man on social media. She stated that the guy in the picture was the true father of her child.

However, Mr 2kay responded shortly after that with a post in which he insinuated that a DNA test had been carried out on the child and the results could not be wrong. He wrote,

“DNA too true to tell a lie, way forward”.

This was after he had celebrated  Alisha on his Instagram page.

“Happy birthday to my sunshine. Alisha is one today. Daddy loves you so much. May God keep protecting you and showering his blessings on you endlessly. My little princess and you look so much like your big brother,” he wrote.

In an exclusive chat with Sunday Scoop, “Gifty maintained that 2kay isn’t the father of her child. She said, “

Tell him to post the proof (of the DNA test) on his Instagram page. I know what is happening. 2kay just wants a stupid publicity stunt.”

However, Mr 2kay insisted to Sunday Scoopthat he wouldn’t release any proof. He said,

“I am not saying anything about this issue again. You can call Gifty and listen to whatever she has to say.” When he was informed that we had spoken with Gifty, he said, “Okay. I’m not discussing anything more about that. I am an adult and nobody can force words out of my mouth.”