Ice Prince ended the year in a big way, as he emerged  2018 most streamed African rapper on Spotify – a digital music, podcast, and video streaming service that gives you access to millions of songs and other content from artists all over the world.

Ice Prince got the number one spot in the most streamed African rapper list, by getting 19 million streams and 1 million hours listening this year. However popular South African Rapper Nasty C tallied behind and had 17 Million Streams, Ghanaian Rapper Sarkodie had 9 Million Streams on Spotify for the year 2018. 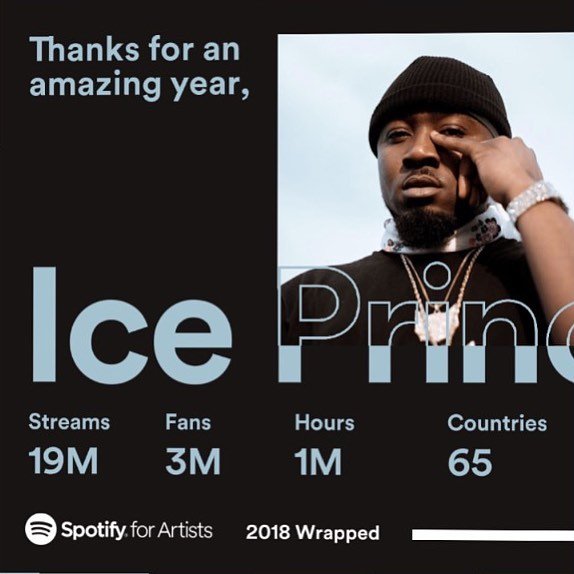 Ice Prince was born Panshak Zamani in the city of Minna, Niger State, Nigeria. At age two, he moved with his family to the mining city of Jos, Plateau State, Nigeria, which is his parents’ home state. Ice Prince is Ngas. In Jos he received his secondary education at St. Murumba College, the same school that produced superstars P-Square and Mikel Obi, and Governor Isa Yuguda of Bauchi State, Nigeria among many others. 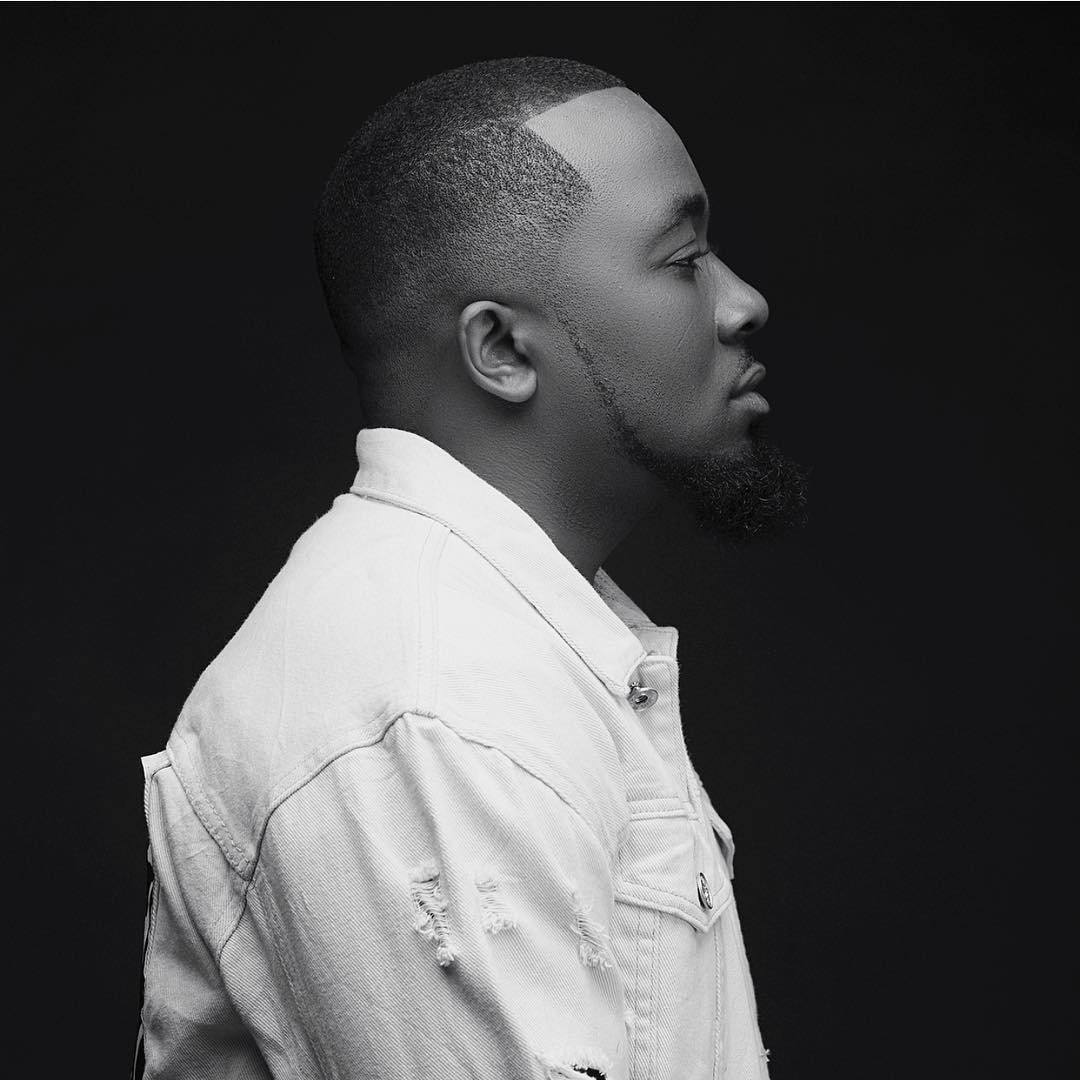 He also attended the Science Tutorial College in Jos, where in 1998 he began writing hip hop music, which he described as ‘rubbish’, and performing it at secondary school parties, club days and formals. It was not until 2001 that he began going to studios to record and began meeting people.

In 2002, he got together with a couple of his friends and formed a group called the Ecomog Squad. They had a few performances as a group and split a year later.In 2004 He met hit makers – the Abaga brothers – M.I. and Jesse Jagz at a young persons’ forum. Together with M.I., Jesse Jagz, Ruby, Lindsey, Eve, and Taz they became what is now known today as the ‘Loopy Crew’.