Home News Jaywon defends himself against online troll whom accused him of stealing song... 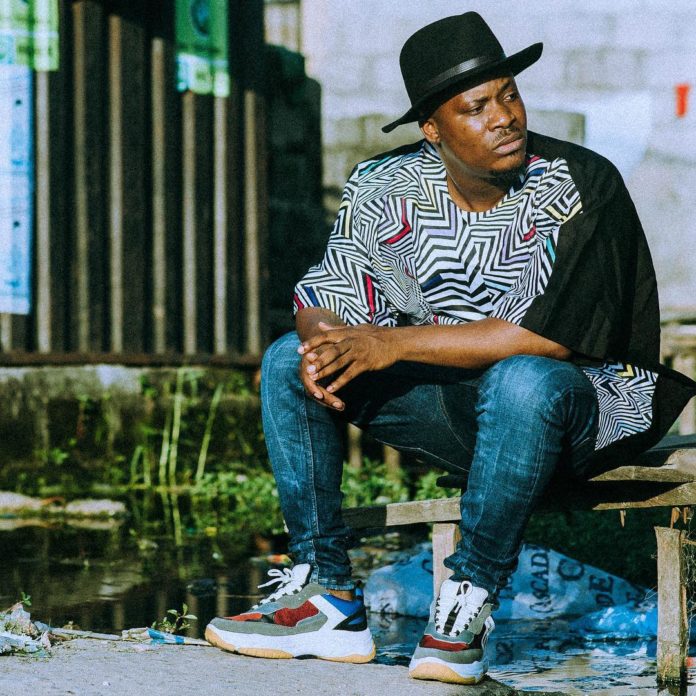 Jaywon has now reacted saying that even though the songs do have the same title, they all have a different content.

He launched his record label named Next World Music in 2013 after his exit from Kennis Music. Jaywon was honoured with the Best New Artist award at the Nigerian Music Video Awards in 2009.