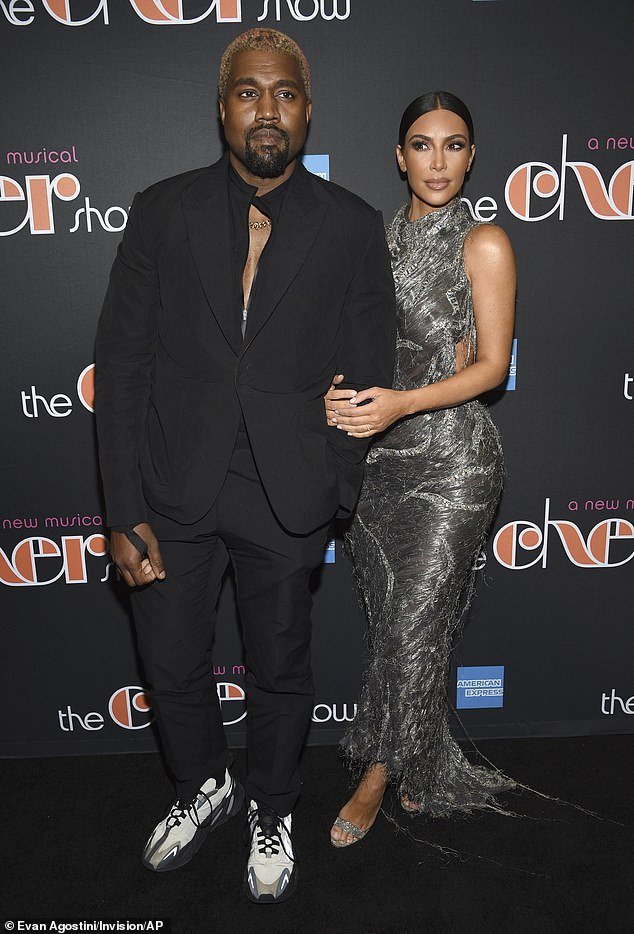 Kanye West revealed on his Twitter page that Drake slept with Kim Kardashian, though he has since deleted the Tweet, the internet never forgets.

Though Kim shut down the rumours that she hooked up with Drake, her husband seems to have confirmed the report in the mix of a Twitter tirade.

So here is how it all happened.

Earlier this year, Kanye tweeted his many apologies to the rapper with whom he’s had a falling out with, then, a couple of weeks later, took a less conciliatory tone with an Instagram video scolding Drake for letting people believe Drake had slept with Kim Kardashian West.

As we would have it, Kanye tweeted on Thursday that Drake owes him an overdue apology for being shady.

Kanye began to discuss his apparent fight with the rapper on Twitter after Drake apparently “sent a clearance request for ‘Say What’s Real’” to the star’s team. In response, Kanye shared a screenshot of the conversation with the producer Free and wrote, “This proves shit faker than wrestling.”

He then expressed his anger that Drake had not yet apologized for “mentioning the 350s and trying to take food out your idols kids mouths.”

He claimed that Drake called him to “threaten” him and this was when he dropped the bomb. He wrote in a now deleted Tweet;

Well, I guess with this bit of info, we haven’t seen the last of the whole drama yet.

Johnson Olumide - February 17, 2020 0
The Annual DSTV Multi-choice Africa Welcome dinner held last night in Mauritius. Rita Dominic and many other celebrities where in attendance and my goodness she killed the night...

Johnson Olumide - May 13, 2018 0
Juliet Ibrahim addresses her rumoured breakup with iceberg Slim, she has revealed why she deleted all photos of herself and boyfriend on her Instagram...

Violette - December 27, 2019 0
Singer and songwriter, Kingsley Chinweike Okonkwo popularly known as Kcee has taken to his official Instagram Page to flaunt his newly built mansion which...

Violette - December 15, 2020 0
Big Brother Naija star Kiddwaya might have been making the headlines for the past few days but a female fan have decided to switch...

Violette - May 16, 2018 0
Nigerian socialite, media personality and author sure has an expensive taste as she has been spotted on several occasion rocking expensive designer wears and...