It was an unforgettable night for American gospel singers Kirk Franklin, Don Moen and others at the 13th edition of Experience. 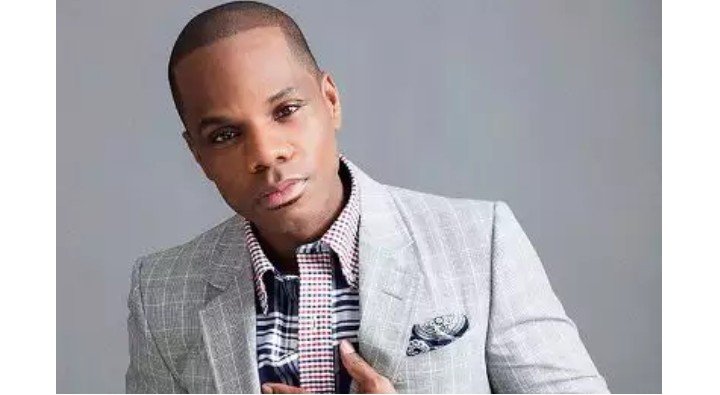 At the 13th edition of Experience which took place last night in TBS, Lagos, gospel singers like Kirk Franklin, Don Moen, Chioma Jesus, Ada, Tim Godfrey, Timi Dakolo and a host of others thrilled audiences with scintillating performances leaving them in awe.

The highlight of the event is now a trending video on social media which saw some of the foreign gospel singers especially, Kirk Franklin speaking Igbo language while also making some crazy Michael Jackson moves and some shaku shaku dance steps while performing on stage.