Home News Lady GaGa And Katy Perry Send Love To Each Other After ‘Mean’... 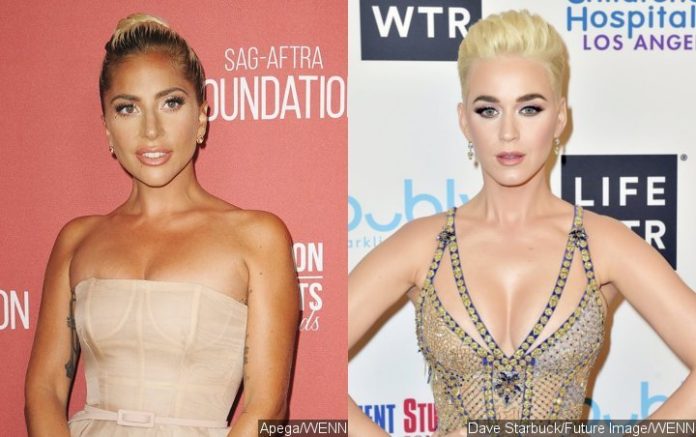 Lady GaGa isn’t letting the past put a strain on her friendship with Katy Perry. An old text exchange between the “A Star Is Born” actress and Ke$ha a.k.a. Kesha, 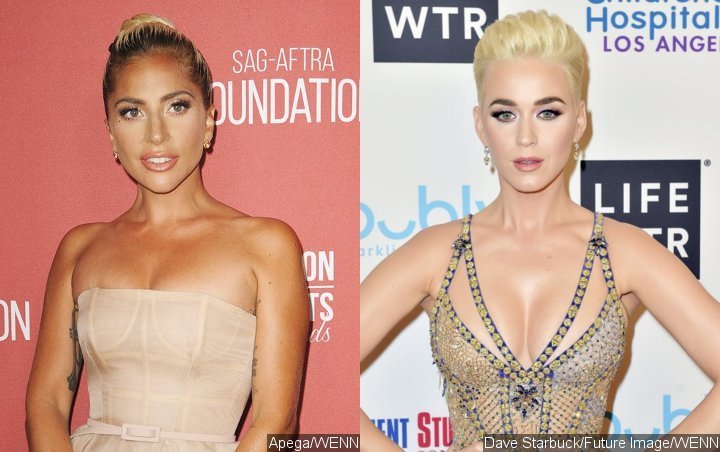 in which the former called Perry “mean,” recently surfaced online, but GaGa is quick to let everyone know that those texts are outdated and no longer reflect her relationship with Perry.

In the text exchange from 2016, GaGa, who has been supporting Kesha in her legal battle against Dr. Luke, talked about Perry’s reluctance to speak up. The unsealed court documents reveal that Kesha confided to GaGa that she “was crying a lot today and needed my mom. I’m really upset with Katy Perry,” because “she could bring the whole thing to a head but she won’t.”

GaGa replied to Kesha’s text, “She is probably really afraid to lose everything.” She added, “U are really strong standing up to him, she’s not as strong as u yet.” Kesha responded, “your [sic] right. I need to find sympathy and empathy for her. she’s so mean. it’s hard.”

Agreeing with Kesha, GaGa responded, “Do u want me to see if I can talk to her. I know she’s mean. … She makes me angry about s**t [but] I just try to have empathy for her.” Kesha turned down GaGa’s offer, saying, “it’s not my battle.”

After the texts made headlines, GaGa took to Twitter to address her relationship with Perry. Insisting there’s no hard feeling between them, the “Bad Romance” hitmaker wrote, “.@katyperry & I have grown up in the industry together. We’ve gone through both celebrations & differences w/ each other. These are old texts. We’ve matured, gotten over the past, love each other & share deep respect. Katy is my friend and is truly a kind soul. End of story.

In a statement on Friday, November 30, GaGa’s spokesman Sean Cassidy also addressed the texts. “These text messages paint a picture of one friend trying to help another through an extraordinary difficult time,” he said. “They are several years old and in no way reflect Lady GaGa’s relationship with Katy Perry. These are private texts that – along with personal information from other high-profile individuals – have been publicly filed to generate media attention for this case.”

In her 2017 testimony, Perry explained her decision to stay neutral in the drama involving Kesha and Dr. Luke, “People were generally very angry at me for not saying anything. I want to stay out of it because I know them both [Kesha and Dr. Luke] and I empathize with both of them.” She added, “The only two people that know what really went on are those two people.”