A model who just a year ago was jailed for having a shoot in an Egyptian temple has again caused a stir online after she released photos of her completely naked, posing in front of Jerusalem’s Wailing Wall.

Following the latest shoot, she has gotten quite a number of death threats.

The model named Marisa Papen received the death threats against her and even her family after posing completely named on the roof-top of a building in the ancient Middle Eastern city.

On why she took the photo  where she did, she said;

It was immediately clear to me that if we could manage to take a picture in front of or near the Wailing Wall, the whole trip would be a success.

We got into a conversation with a super friendly guy, who turned out to be Muslim, and he invited us into his house where we drank coffee and mint tea. 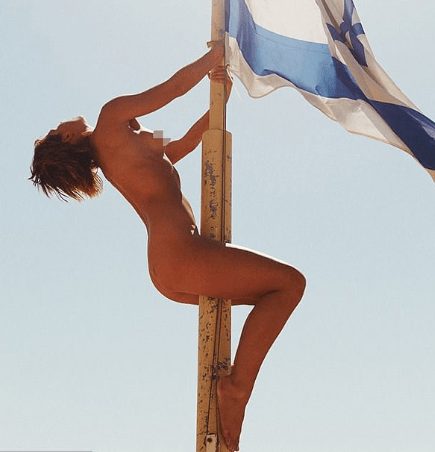 Speaking to The Sun, she said;

My family  and I have received death threats over the shoot.

My mailbox and Facebook page have been full of threats after this. I’ve learned how to deal with this kind of thing since being arrested in Egypt.

I’m not afraid, that’s what I told the photographer: ‘I’m ready to die for my art’.

Obviously I’m trying not to but for me it is my life and my goal to spread my message of freedom.

So if one day some crazy guy wants to kill me for what I’ve done then so be it. 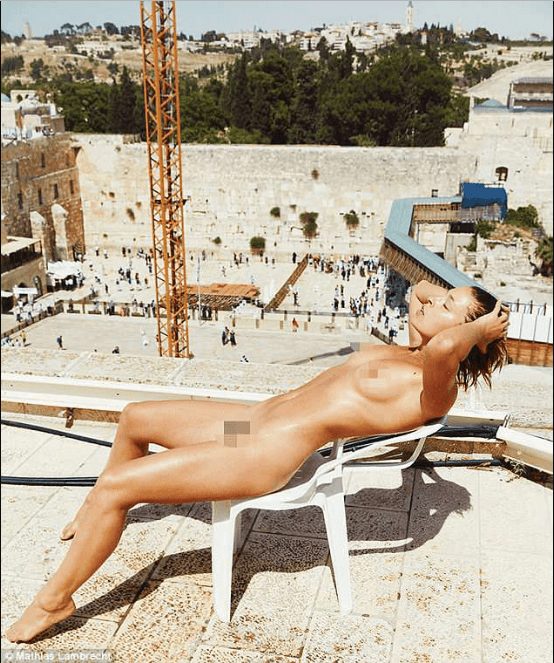 My friends and my family especially were asking me ‘what have you done? They’re going to come and kill you!’

They are all really scared someone is going to attack me over this. 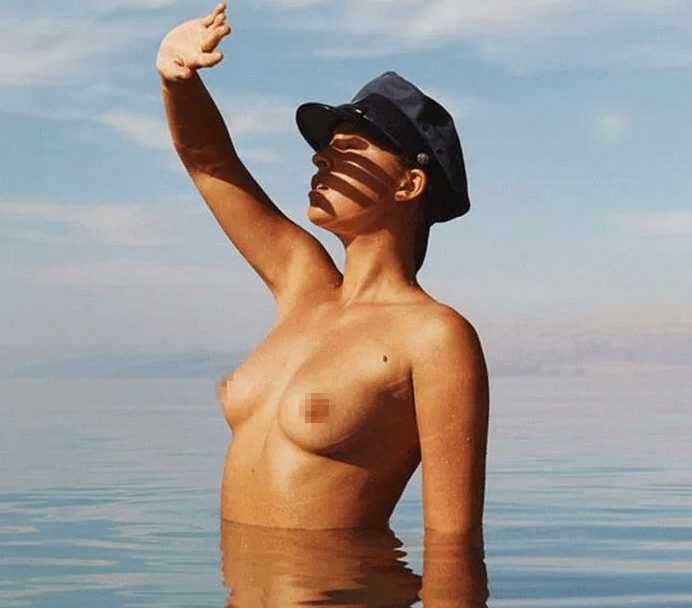 Violette - January 28, 2020 0
Media Personality, Bolanle Olukanni has face the drama of an African Mother as her adorable mum reacts to her mode of dressing in an...

“When a woman acquires a car, Jobless fools tag it man” – Destiny Etiko...

Violette - February 7, 2021 0
Curvy and endowed Nollywood actress Destiny Etiko has finally reacted to news that a businessman got her the new car she flaunted some days...