Home News Celebrity Or Not, Nobody Is Permitted To Move Around With Guns –...

When popular musician, Temitope Adekunle, Small Doctor, recently got arrested by members of the Lagos State Police for alleged illegal possession of firearms, there were conflicting opinions on whether he was licensed to own a gun or not. 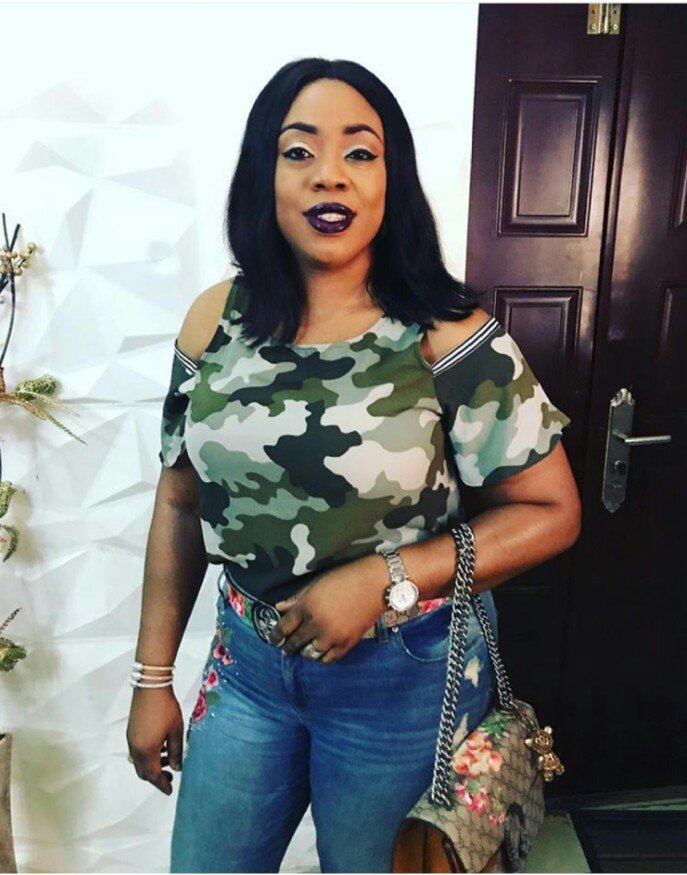 In a chat with Showtime, Lagos State Police Public Relations Officer, Zone 2, Dolapo Badmus,  who declined to speak further on the case because it had already been sorted by the Lagos State Commissioner of Police, Imohimi Edgal, Small Doctor’s case was a peculiar one. However, she shared her views on possession of firearms, either by celebrities or not.
READ ALSO
If you dey do yahoo, no dey shout, your forefathers did it codedly - Paul Okoye (photo)

“Guns are issued by Police to individuals under license. You cannot have all guns because we give licensed guns to individuals who feel their lives are under threat, only when they apply.

The guns should be properly licensed and be kept within the confinement of your home and must not be carried about unnecessarily. Anybody that unlawfully carries a gun must be arrested and be prosecuted according to the law”, she said.

She added that licensed or not, celebrity or not, nobody is permitted to move around with guns, which was probably why Small Doctor was arrested.

“No one is permitted to carry unlicensed gun and even when licensed should not move with it about or become a threat to people around”, she said.

Speaking further, she appealed to the general public to stay away from crime and have a wonderful crime-free Christmas.