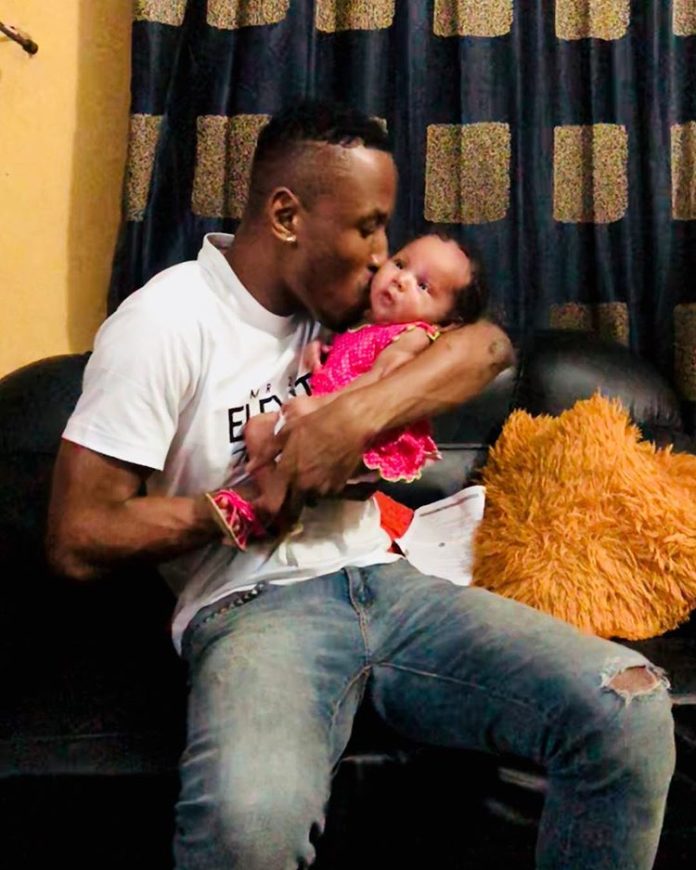 We earlier reported that the singer shared a post on his Instagram page to celebrate Alisha on her 1st birthday, which initially gave the confirmation that he fathered the child with the actress.

However, Gifty denied claims that Mr. 2kay is the father of her baby, saying that only a mother knows the real true identity of her child’s father.

Reacting to the claims, Mr 2Kay who insisted that Gifty’s child belongs to him, added that ‘DNA is too true to tell a lie’.