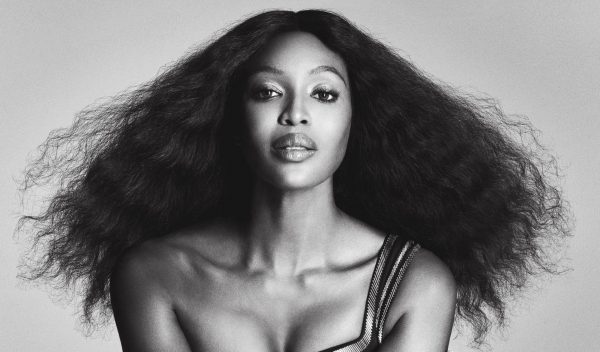 Naomi Campbell is turning her attention to vlogging and launching her very own YouTube channel. 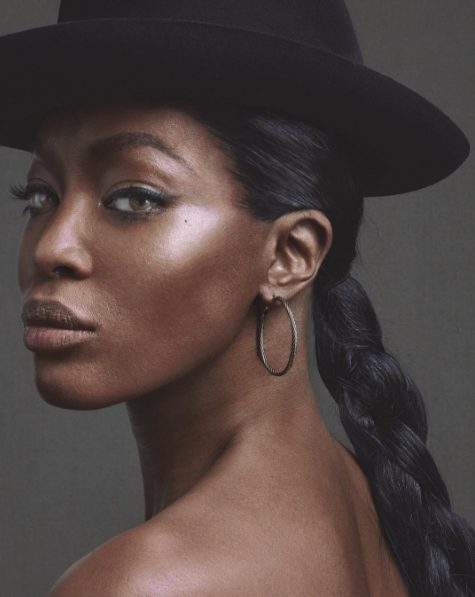 The supermodel’s “Being Naomi” goes live on the video platform on Friday, November 30, and she explained in her first post that she aims to give fans an insight into her life as a businesswoman and activist, as well as a model through the channel.

She is also using the initiative as a means to open up a method of communication with her supporters and offer viewers a glimpse into the charity projects she is involved in.

“Am I crazy? I’m opening my life to YouTube!” the British star joked. “I decided that I wanted to share more of me with you. That you get to see me as a real person and the things that mean a lot to me. It’s taken me a long time to get to this point because I’ve always had such a fear of showing my life but I felt YouTube was the place to do it.”

Naomi emphasised that she was keen to share her story with women around the world, but particularly “women and young women in Africa” and hoped that the next generation would find ways to make good use of her own experiences.

The fashion icon told WWD about a number of video features in the pipeline, including a livestream of December’s Global Citizen Festival in Johannesburg, South Africa, which this year celebrates 100 years since Nelson Mandela’s birth.

Naomi will also tell the story of her discovery in a feature titled “My Journey” to be released on December 13, followed by a New Year’s resolutions video on January 3.

“I am honoured to be able to share my life on YouTube and to have the unique opportunity to communicate my story in my own voice,” she added.

Naomi is not the only fashion star to go live on YouTube; earlier this week Victoria Beckham a.k.a. Victoria Adams also announced plans for a channel.

READ ALSO – 4 signs he’s a gentleman, you should marry him