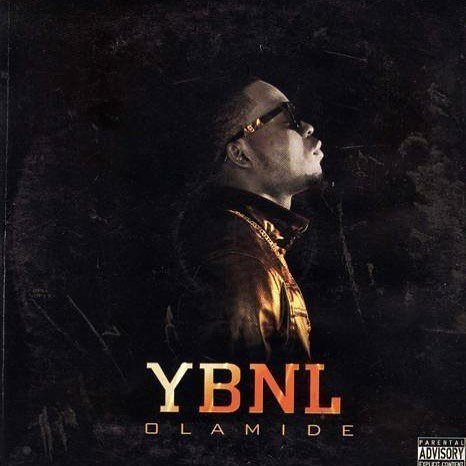 The YBNL Boss and CEO Olamide aka Baddo Sneh took to his Instagram page some hours to announce that his Record YBNL which full means Yahoo Boy No Laptop is 6 Years Old Today.

The YBNL Record Label has signed Artist such as Lil Kesh , Adekunle Gold , Vicktor whom all has gone on to become super star in the Nigerian music Industry.

Olamide himself started out as a street rapper in the Ghetto street of Bariga, his first single was produced by coded tunes record which became an instant hit single majorly for his flawless massive punchlines.

‘The most useless Golden Boot in World Cup history’: Fans come down hard on...

Violette - July 16, 2018 0
While England's fourth-placed finish at Russia 2018 equals their second-best ever performance in a World Cup some fans haven't acknowledged English accolades, instead posting...

Joel Adesina - July 1, 2020 0
The popular TV show, Ultimate Love winner, receives a car gift from her fans as seen in a video. The new Ultimate love winner is...

Johnson Olumide - July 4, 2018 0
Cristiano Ronaldo will leave Real Madrid for Juventus this summer after seeing a transfer request granted, claims Jugones. The Blancos have bowed to the demands of...

Drama as Tunde Ednut unfollows comedian Mr Macaroni, allegedly for telling him to be...

Singer Peruzzi lay curse on lady who dis-virgined him (Photo)

Adedokun Moses - January 15, 2020 0
Nigerian singer and songwriter, Tobechukwu Victor Okoh, popularly known as Peruzzi has reveal a revelation about his past. Peruzzi who has been consistent in dishing...