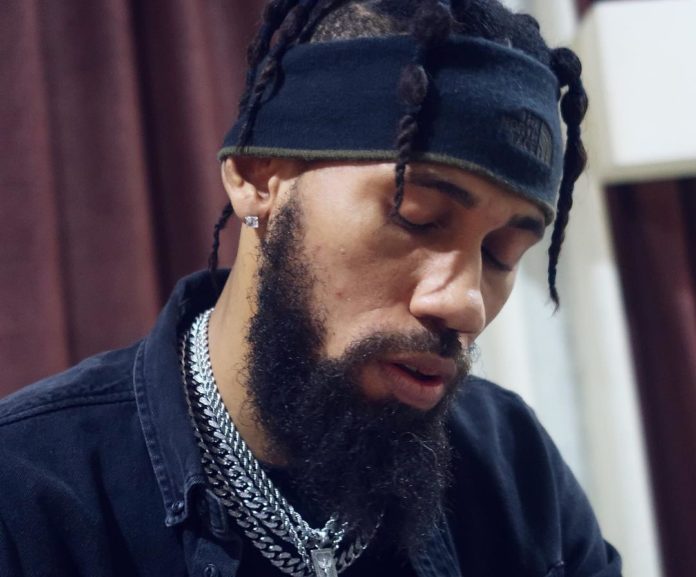 Indigenous rapper, Phyno fights with fan who mentioned on Twitter that the rapper has had a very disappointing 2018. 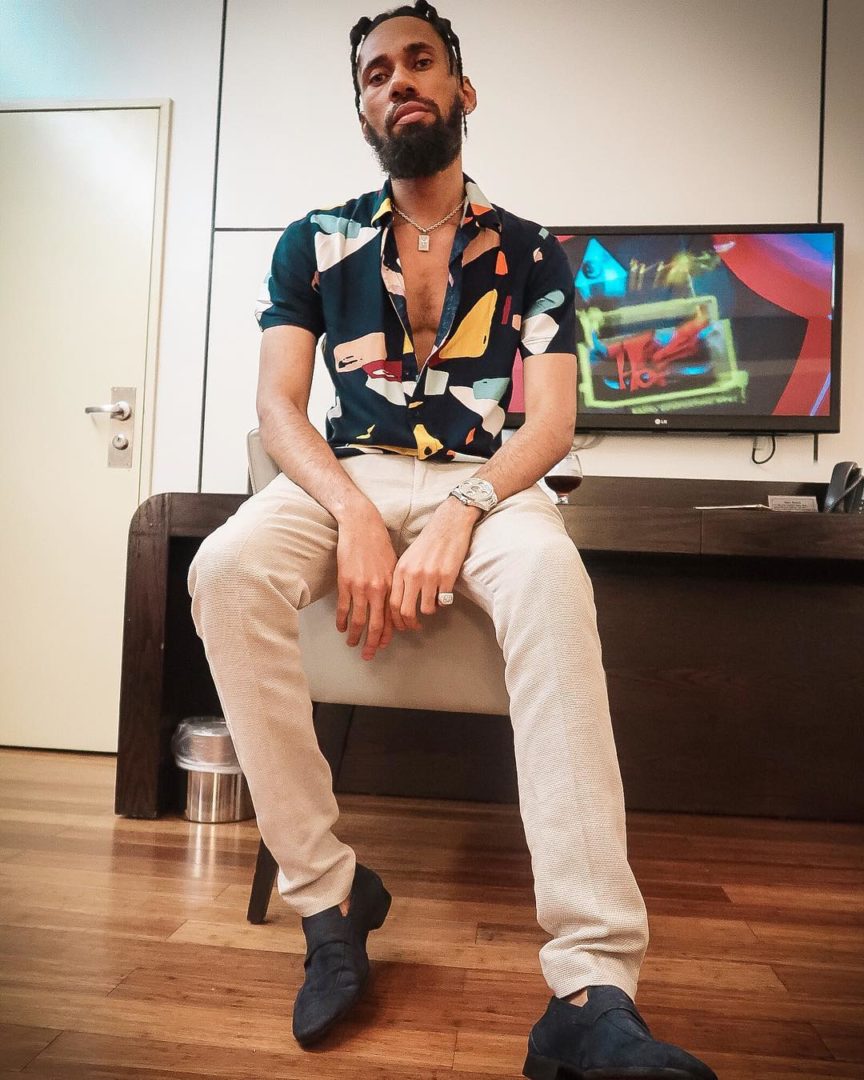 The critic identified as Joey Akan had written that Phyno was not part of any meaningful conversation in the year 2018 unlike majority of his counterparts, which surely didn’t go well with the Pino Pino crooner.

Phyno responded by calling him EWU, which translates to goat and warned the critic sternly as he could take serious actions against him. 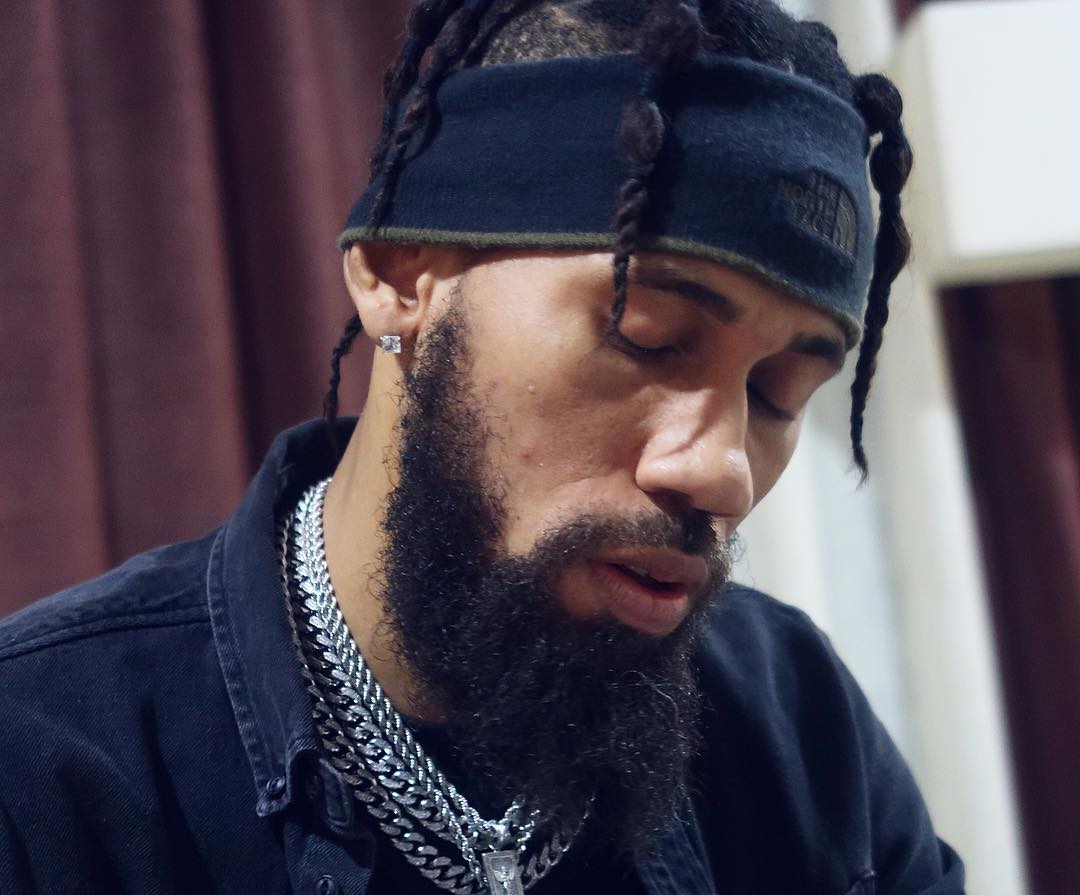 Imagine this tribal fool!!! Mind ur biz b4 i change am for u. EWU’.