It has been confirmed that the marriage between Ghanaian actor, Elikem Kumordzie and Pokello Nare from Zimbabwe is over.

But it seems Pokello is not perturbed with the breakup as she is living her life.

Pokello has moved on same as Elikem but the former has taken social media by storm by dropping jaw-dropping photo.

In a latest photo that has surfaced on the internet,she shared a  jaw dropping bikini of herself and her fans are gushing over her.

Check out the photo below: 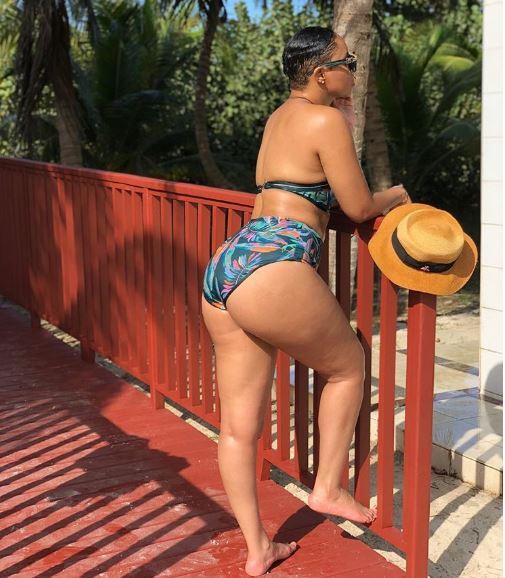 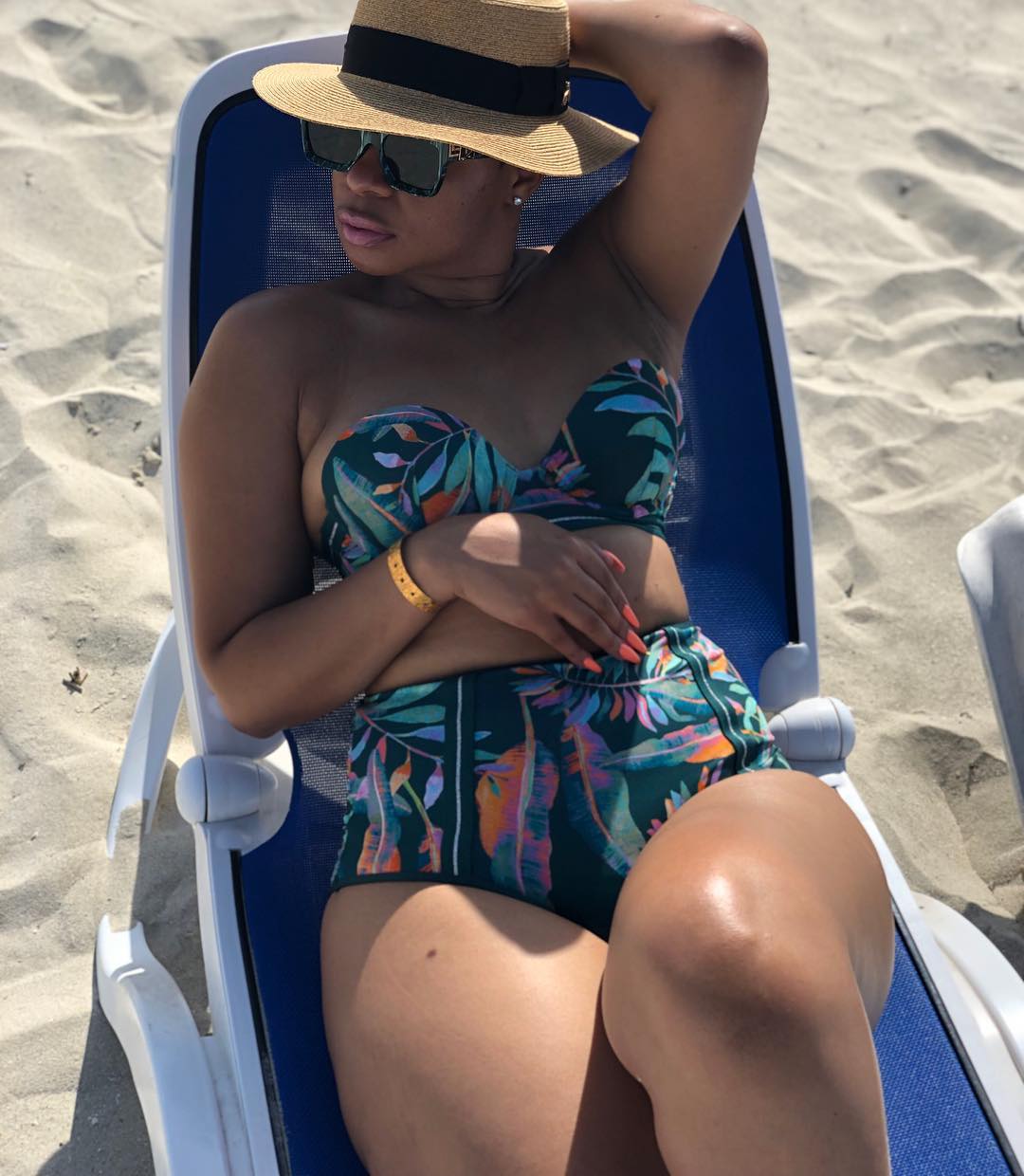 READ ALSO – Wizkid dragged by fans over this comment on ex,Justin Skye’s photo

Acting alone can not take care of my bills – Mimi Orjiekwe

Johnson Olumide - June 25, 2018 0
Nollywood actress Mimi Orjiekwe has stated that acting alone cannot pay her bills. Mimi who called out her ex Charles billion for not contributing to...

Johnson Olumide - February 18, 2020 0
The Nigerian Singer has been in great spirit for some month now, dishing out new singles and also just recently shared this new Photo-shoot he just...

Violette - November 22, 2019 0
Media Personality, Toke Makinwa is not giving up on her achieved as one of the most fashionable celebrity in the show business as she...

Sex on first date is called relationship interview & doesn’t mean she is cheap...

Johnson Olumide - February 17, 2020 0
Good Morning you all, Its Throwback Thursday and today we bringing a sexy, sultry throwback Photo of the Greatest among the Female Tennis Court...