Nicki Minaj has joined the cast of ‘Angry Birds 2’  in an unspecified role, and it was gathered the movie will be directed by Thurop Van Orman and co-directed by John Rice.

The movie is expected to premiere in Cinemas on August 16, 2019, and Minaj will be acting alongside Jason Sudeikis, Bill Hader, Josh Gad, Peter Dinklage and Danny McBride, who will all reprise their roles from the first movie. 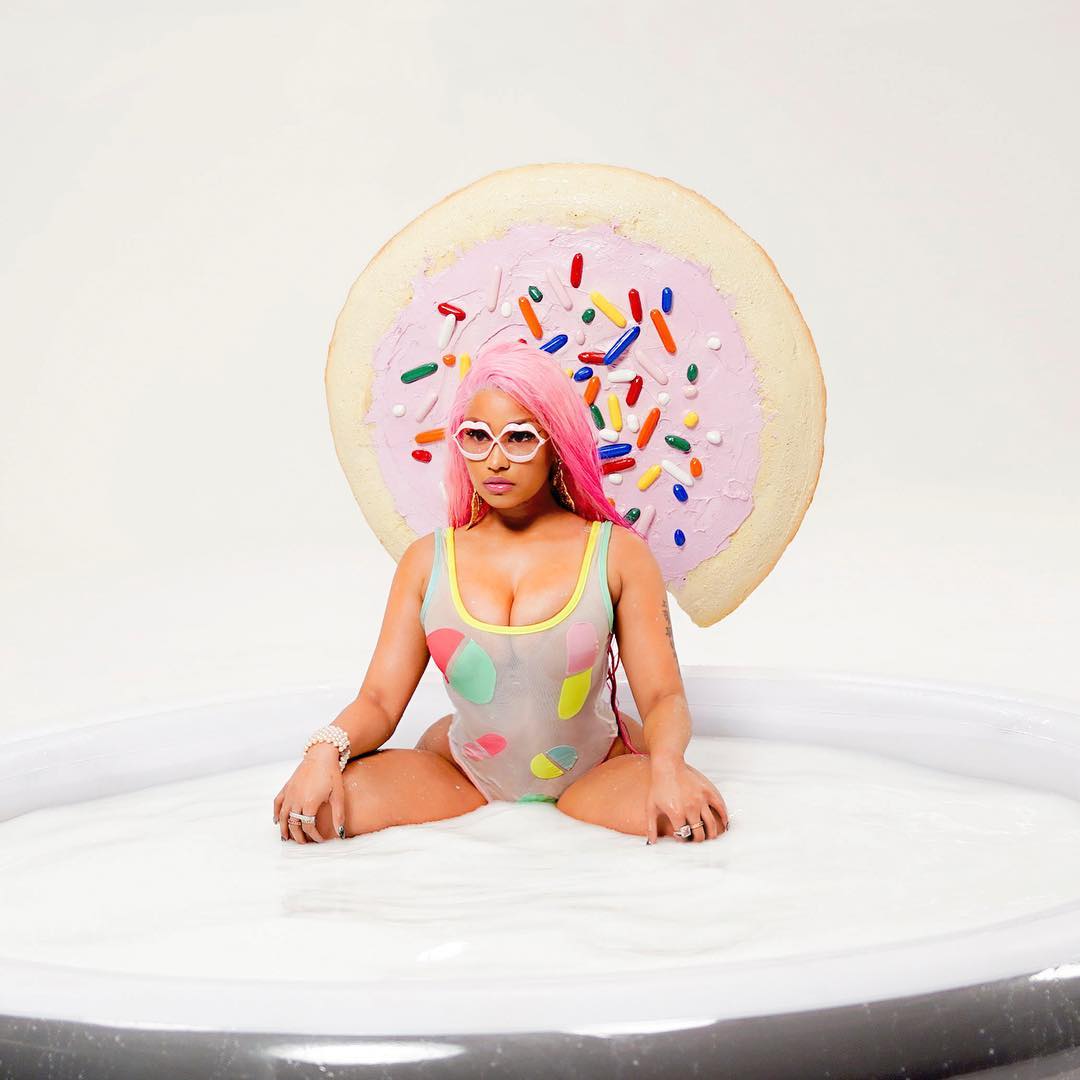 Nicki Minaj who just joined the cast of ‘Angry Birds 2’, had previously featured in Ice Age: Continental Drift, Barbershop: The Next Cut and The Other Woman.

The release date for “Angry Birds Movie 2” coincides with the 10th anniversary of the hit video game. The “Angry Birds” games have been downloaded more than 4 billion times.

The film, directed by Fergal Reilly and Clay Kaytis, was set on an island populated entirely by happy, flightless birds — except for Red (voiced by Sudeikis), speedy Chuck (Gad), and Bomb (McBride). Hader returns as Leonard, king of the pigs, and Dinklage voices the Mighty Eagle.