Ghanaian actress and video vixen, Rosemond Brown who is widely known as Akuapem Poloo has caused a stir in a latest video that has surfaced on the internet. 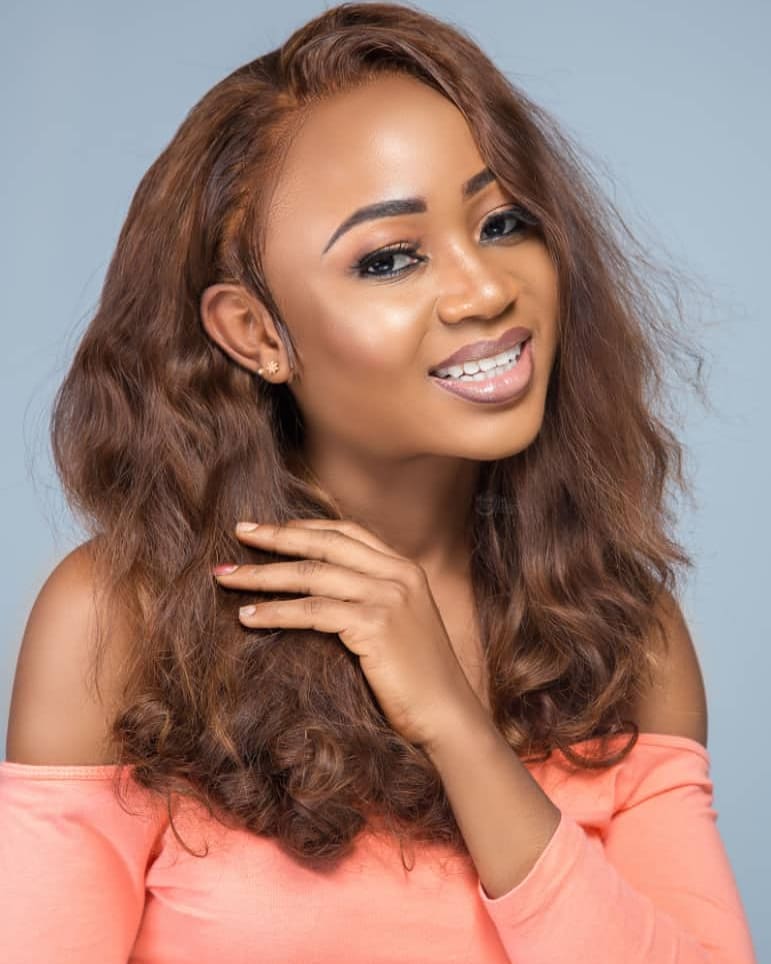 The Instagram star was seen showing off her bare ‘backside’ whilst trying to bang a man.

Akuapem Poloo shared a trailer of an upcoming movie dubbed “SEEK LOVE” and it has gotten all the buzz due to her controversial scene in the video.

Well, We aren’t too surprised as we are aware of the things Rosemond can do just for hype.
The controversial actress shared a video of the trailer of the yet to be released movie with caption:

“The movie is here the movie you said it’s my sex tape showing my boobs, haha you can’t miss this get your ticket If u want to make the eve of ur Christmas night great one, releasing all your stress…

a love battle between her and deme of ghanas most beautiful sorting for the love of umar krupp…it happening at the zylofon media head office cinemas East legon opposite mensvic hotel accra…on the 22 December…come one come all…love u..

Instagram Influencer, Abike claps back after being called out for lying about acquiring a...

Ifeoma Ngozichukwu - November 2, 2021 0
Influencer, Abike reacts after she was accused of lying about acquiring a mansion. The Influencer posted a video stating her own side of the...

Orlando Bloom and Katy Perry all Lovedup on board a Yacht at Cannes Film...

Johnson Olumide - February 18, 2020 0
Since both celebrities exchanged no at the Golden Globes Award earlier this year, their love story has continued to wax stronger and stronger as...

Violette - November 10, 2019 0
Brand Ambassador and Humanitarian, Leo Dasilva has yet again bag another award for his positive impact on the society. Dasilva who is known for his...