Serena Williams has the new changes to the ‘Special Ranking’ rule introduced by the WTA for 2019 to protect mothers in tennis. 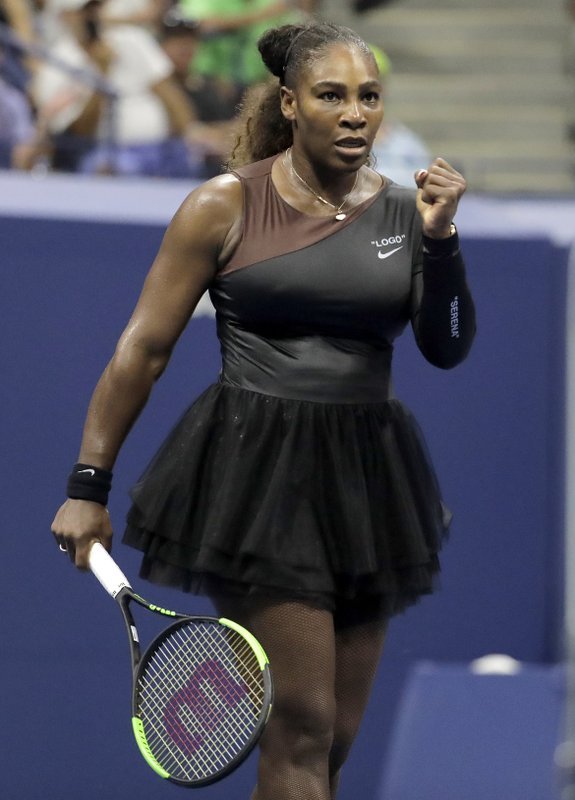 Serena Williams described the new changes as “great” and believes the move will encourage more players to take a break from the tour to have children then come back to resume their careers.

Under the new rules, returning mothers who have a special ranking that would earn them a seeded position can be drawn as an ‘additional seed’ at tournaments, meaning they would not be able to face a seed in the opening round of a tournament.

This change also ensures that no seed will get bumped as a result of a returning mother given a protected seeding.

Williams, along with other mothers on tour like former world number one Victoria Azarenka, had been advocating for such rule changes that would ease the transition back for players following the birth of their children.

The Mubadala World Tennis Championship in Abu Dhabi will be Williams’ first on-court appearance since she lost the US Open final to Naomi Osaka in September amid a wave of controversy that resulted from her outburst at chair umpire Carlos Ramos, whom she accused of sexism.

“I’m feeling good. I’ve been training for a couple of months now and I’m getting ready for the new year,” the 23-time Grand Slam champion said in the UAE capital.