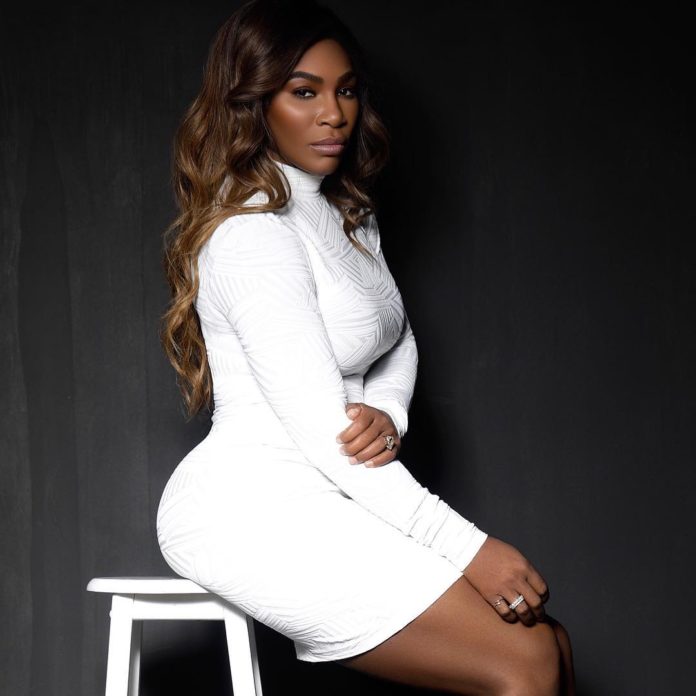 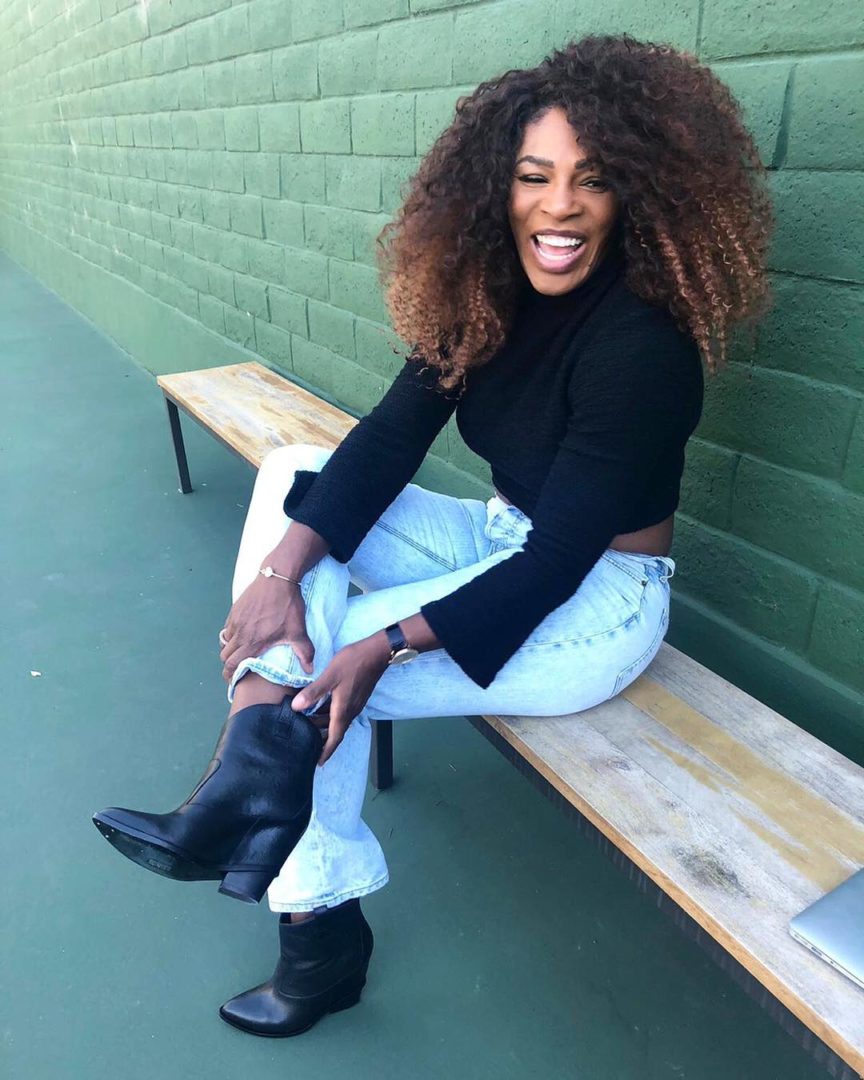 For the first time, Williams has been honored by making it to their 2018 list of the World’s 100 Most Powerful Women. Coming in at number 79, the player was one of 20 newcomers to the list.

She was honored for her career, including her 23 Grand Slam wins and $18.1 million in earnings in 2017, “thanks to an endorsement portfolio unmatched among women in sports.”

The article references the challenging couple years she’s had, including a recent altercation at the U.S. Open and complications during the birth of her daughter Olympia. Yet, Williams has bounced back quickly, and even “had considered defending her Australian Open title just five months later.”

This comes just after Williams became GQ’s “Woman” of the Year—which generated a bit of controversy, due to the quotations. But Williams herself is clearly continuing to shine, both on the court and off. 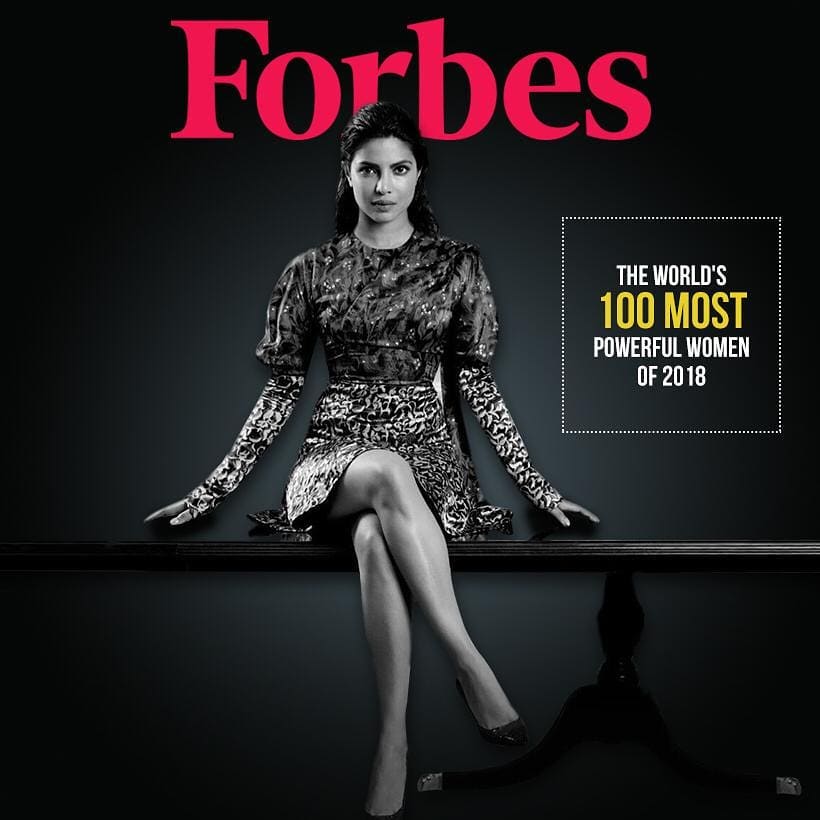