Home News Simi Deletes Photo Of Herself Kissing Adekunle Gold, Replaces It With Another 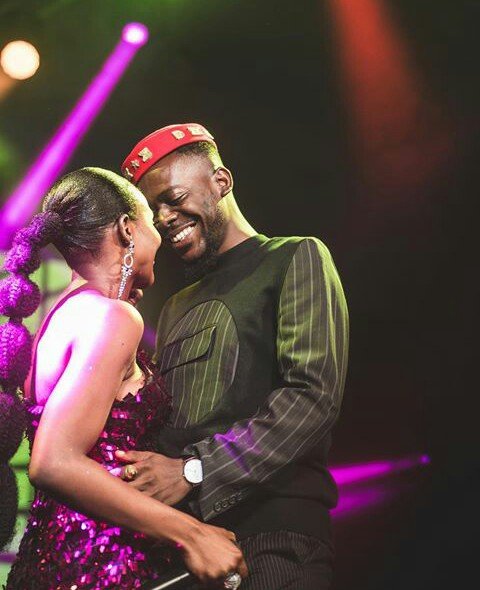 Simi shared a photo of herself kissing Adekunle Gold on stage on Instagram, which she deleted almost immediately and replaced it with another. 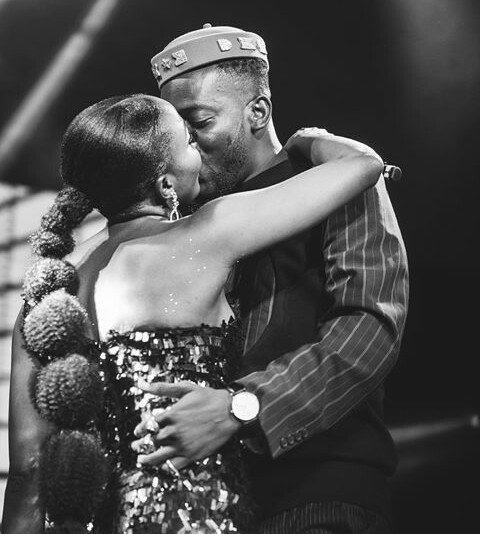 Simi who shared a photo of herself kissing Adekunle Gold, wrote;

Such an awkward photo, @thelexash what is you doing?
However after she deleted the photo and shared another, the hit maker wrote;

God knew what He was doing when our paths crossed. Ur support is immense; ur love is overwhelming in the best way. Thank you Champ @adekunlegold

This is coming after we reported that Adekunle Gold who celebrated Simi after her concert moved on from becoming a flop to a huge success over the singer’s alleged lateness, got fans and celebrities talking after Simi reacted.

READ ALSO – Singer Simi Apologized For The Disorganization At Her Concert

Joel Adesina - July 1, 2020 0
Nollywood actress Regina Daniels who has moved with her husband Ned is now happy To dance with her own child which turns out to be...

Johnson Olumide - February 18, 2020 0
The 34-year-old actress, Celebrity, Business Woman and Reality TV star, Kim has been enjoying some Good Life at the Moment as she continues to...

Violette - March 9, 2020 0
The Emir of Kano in Nigeria, Sanusi Lamido II, has been dethroned. The state government of Kano says it is over Muhammad Sanusi’s disrespect...

Johnson Olumide - August 29, 2017 0
Borussia Dortmund have sealed the signing of winger Andriy Yarmolenko from Dynamo Kiev in a deal worth a reported €25 million. The 27-year-old completed his...