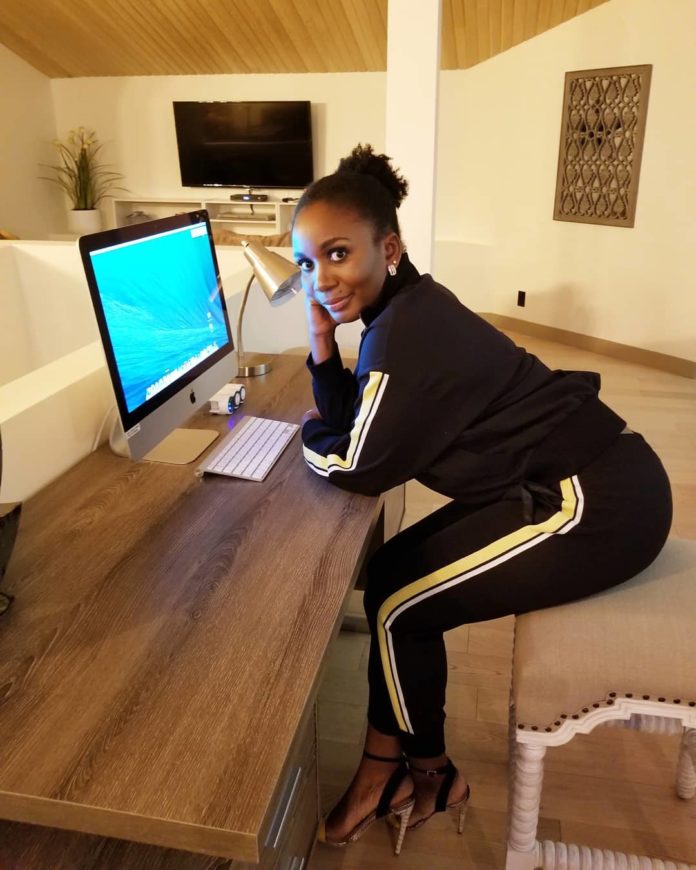 Beautiful and dark skinned actress, Amanda Ebeye, who featured in her maiden movie, Weeping Tiger in 2007, after several exploits in soap operas, knows on what side her bread is buttered. 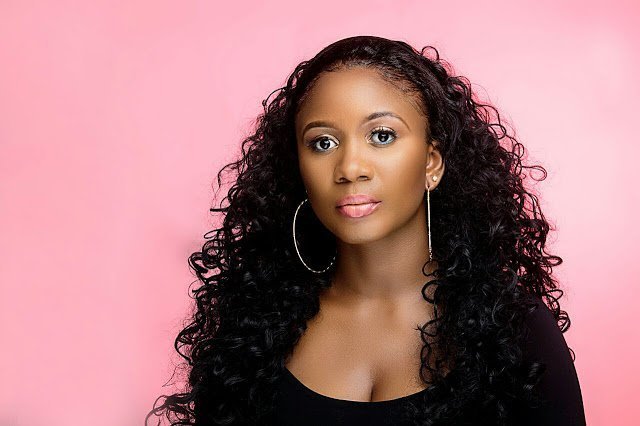 Unlike many of her colleagues, Amanda hates tattoos and believes it is rather unsightly on a girl of her colour.

“I don’t like them. I am a dark skinned girl and so far I have only admired  tattoos on lighter skinned people. I feel tattoos make people of my skin tone look dirty, so, I have never fancied it on myself” she said.

The actress shocked everyone a couple of years ago when the news filtered out that she had given birth to a son in faraway Canada out of wedlock. The shock got bigger still when Amanda revealed some unsavoury details about the father of her son.

“I did not marry the father of my child because he is not my husband and he is not meant to be. I could have been in the most useless relationship right now if I wanted but I told myself instead of giving my son this shameless pretender and liar of a man as a father, I would take care of him and he will be fine,” she had said.