Home News The three pillars of Rap are sex, drug, and protest? 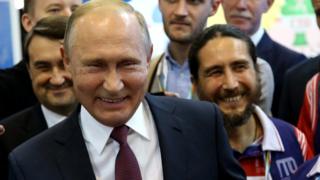 Russian President, Vladimir Putin during his meeting with cultural leaders at St. Petersburg called for the control of Rap in the country. 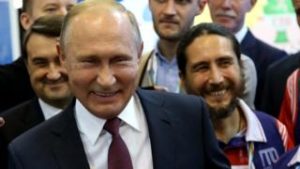 Prior to this statement, rap singers have been arrested and ban from performing in their concert, notable is the arrest of Russian rapper, Husky, who was arrested last month.

Putin, however, stressed that if Rap cannot be ban then the Government must be able to ‘lead and direct it.’

President Putin made it known that Rap has three pillars which are ‘sex, drugs, and protest.’

He, however, emphasized on the drug part which he described as the path to degradation of a country.

What do you about Putin’s statement? Is he right?