Arsenal coach, Unai Emery has revealed why he turned down Mo Salah while he was in PSG, also saying the Egyptian is now among the world’s best.

Unai Emery turned down the chance to sign Liverpool forward Mohamed Salah while at Paris Saint-Germain due to having concerns over him.

The decision came while Salah was plying his trade at Roma, where he spent 12 months on loan and a further year on a permanent deal.

Salah went on to join Liverpool for a then club-record £36 million (€46m), which could rise by £7m due to a series of add-ons, and netted 44 times in his maiden campaign at Anfield.

That form has continued into the 2018-19 campaign, with the 26-year-old having found the net 15 times for the Reds, who lead the Premier League table at the halfway stage.

“We spoke about the possibility of signing Salah to Paris Saint-Germain when he was playing at Roma,”

“We had some concerns and then he signed for Liverpool [in June 2017]. These concerns have gone.

“Now if you are speaking about the five top players in the world, one is Salah.

“Today I can say to you, if we were to sign him, we would be signing a player in the top five in the world.” 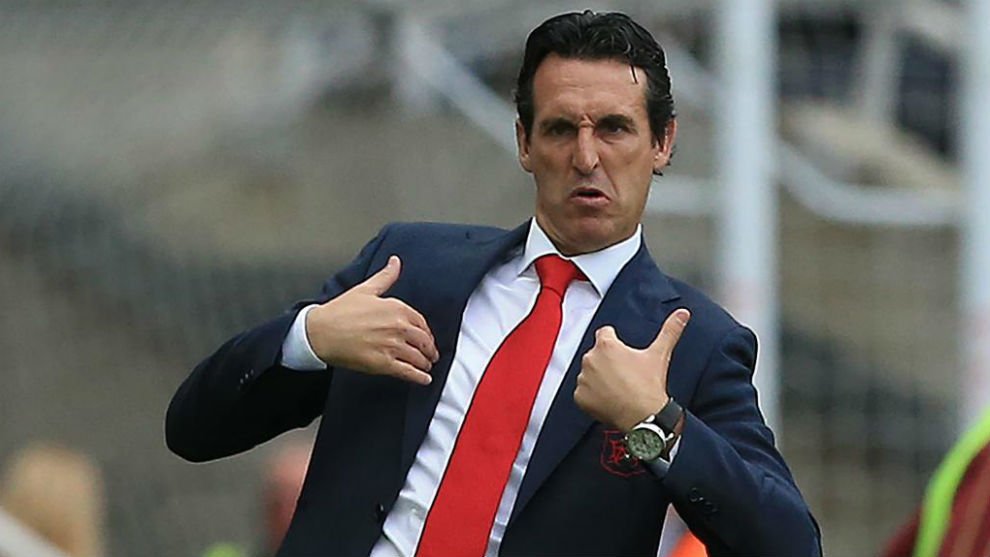 “How he can take his performances into a big team, for example, PSG.”

After finishing third in the Goal 50 standings, Salah was voted into sixth in the 2018 Ballon d’Or, with Luke Modric, Cristiano Ronaldo and Antoine Griezmann completing the podium.