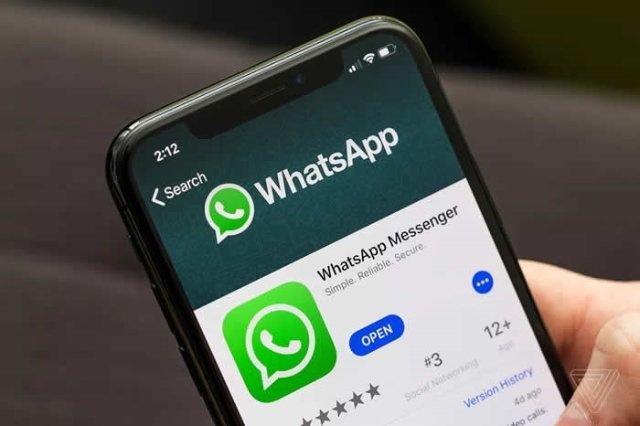 The feature allows users to view videos inside WhatsApp in a floating window while you still continue to navigate in the chat window. This feature supports videos from YouTube, Instagram, Twitter Facebook and others.

After the new Picture-in-Picture feature has been in test mode for months, the feature is finally making its way to stable Android users. The update is being rolled out with the new WhatsApp version 2.18.280 on Play Store.

The messaging platform is also working on bring a lot of new features soon. The iPhone app recently got new group calling button, and the same is expected to make its way to the Android app too. Right now, if you want to make a group audio or video call, you need to call a recipient, and then add other participants. When this new feature rolls out, you will be able to add participants right before placing the call.

There are also reports of Dark Mode coming to the messaging app, which would not only make the text appear nicer, but also help in improving the battery life on smartphones, especially OLED screen smartphones.

There are some features that have already made its way into the app such as the ability to reply to messages right from the notification drop down panel. There are also reports of new feature in development where the drop down notification panel will also show a sneak peak of photos and videos that you receive.