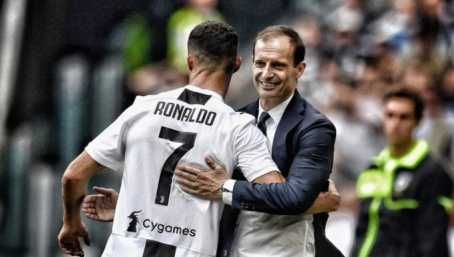 Juventus Star Cristiano Ronaldo has revealed that 2018 was the best year of his career, after leading Real Madrid to their third successive UEFA Champions League and then joining Serie A giants ​Juventus in the summer. 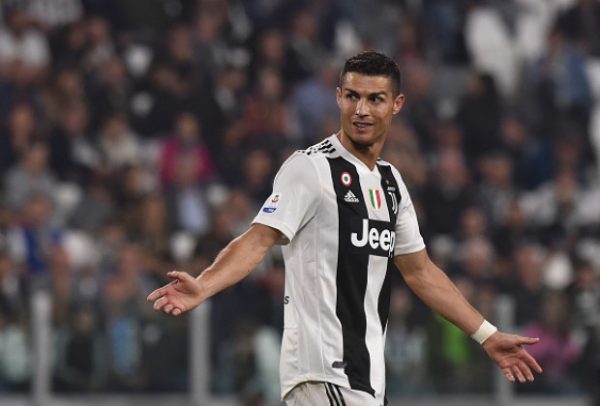 MySportDab report The 33-year-old shocked the world when he decided to end his nine-year trophy laden spell at the Bernabeu and move to the Serie A, but Ronaldo feels his decision to make the change has been vindicated by their brilliant start to the new season.

“I don’t work to break records, rather I work for the good of the club. 2018 was the best year of my career.

“In Serie A they mark me as tightly as they do in Spain, but there’s less space here because all the teams have excellent defences,” Ronaldo said as quoted by​ Juvefc.

“Winning the Champions League is a dream, but we mustn’t make it an obsession. Team trophies count and I’m working to win them.

“Everyone in Turin welcomed me in a fantastic way. We’re all feeling very good. I don’t know when my career will end, but I’m fine and I want to keep going for many more years.

“Will I go back to Sporting like Nani? In football you never know… It was the right decision to leave the national momentarily, but I’ll be back in 2019.”